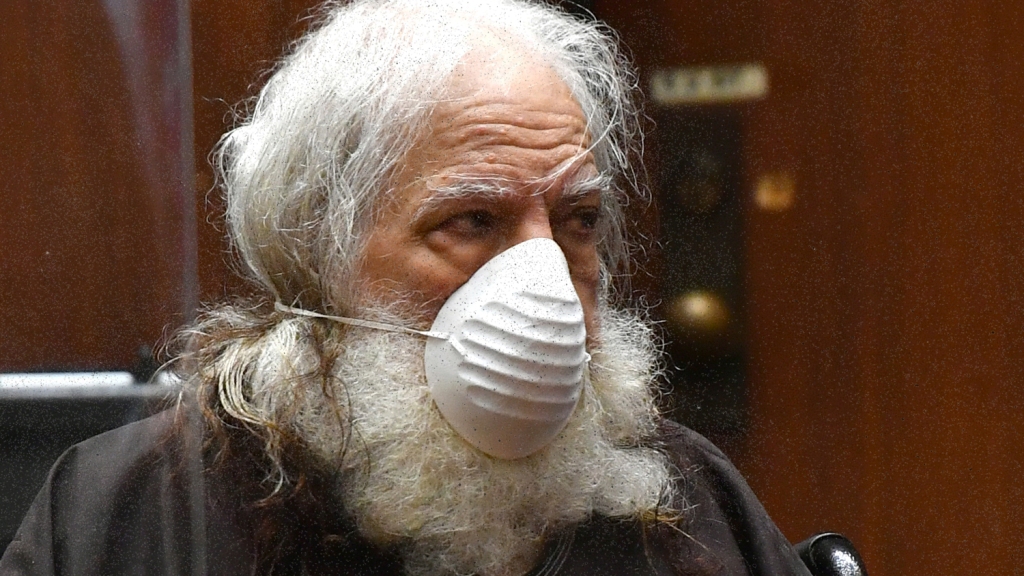 In a hearing today at a Hollywood Boulevard courthouse, Judge Ronald S. Harris  declared that the nearly 70-year-old alleged serial predator is in an “incurable neurocognitive decline.” Referring to the absent defendant by his real name of Ronald Jeremy Hyatt, the LA Superior Court judge went on to say that assessments he had gone over conclude that Jeremy’s state of mind “would most likely not be restorable.”

If Jeremy had gone to trial and been found guilty, he could have faced a sentence of over 300 years.

Currently held in DTLA’s Twin Towers Correctional Facility, Jeremy’s future will be determined in a February 7 hearing. Following a report from Deputy L.A. County DA Paul Thompson, Judge Harris could rule not if Jeremy should be housed in a state mental health facility or not, but rather how limited he will be in whatever mental health facility he is placed in going forward. At question also is how long any lockdown Jeremy faces could last and if he is a danger to himself and others.

Arrested in June 2020 and most recently indicted on 33 rape and sexual assault counts by L.A. County D.A. George Gascón’s office, Jeremy is said to be in from an acute case of dementia, law enforcement sources confirm to Deadline. Earlier this month, the LA Times reported on the prognosis and subsequent lack of competency offered to prosecutors and defense lawyers after a series of medical assessments.

“When he was arrested two years ago, I said he would be found innocent of all charges,” Jeremy’s lawyer Stuart Goldfarb said in a statement Tuesday to Deadline. “Two years have passed and with the additional discovery I received I believed he would have been found innocent,” the Encino-based attorney added. “It is unfortunate due to mental condition he will not go to trial and have the opportunity to clear his name.”

The LA D.A’s office did not respond to request for comment from Deadline on Jeremy or his condition.

Accused of attacking 21 individuals ranging in age from 15 to 51 in assaults going as far back as the early 1990s, Jeremy plead not guilty when first hauled in by the LAPD. He gave the same plea again in August 2021 after a new grand jury indictment came down.

Now he probably doesn’t even know that happened.