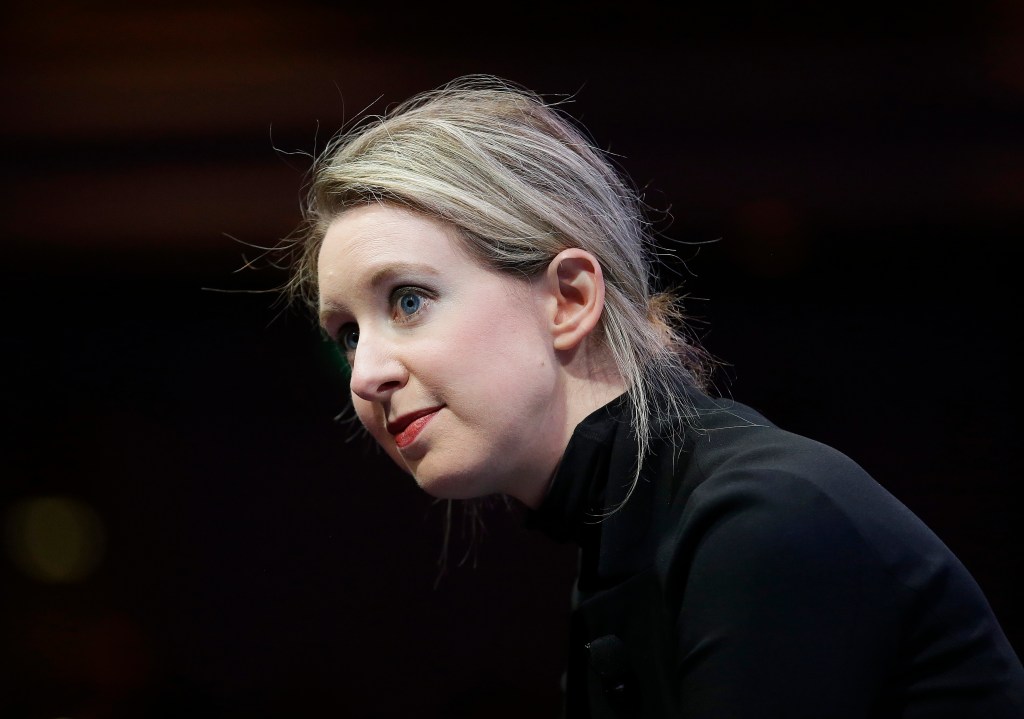 Theranos founder Elizabeth Holmes attempted to leave the US shortly after she was convicted of fraud last year, prosecutors claimed in a court filing this week.

According to the new court filing in response to Holmes’s request to remain out of prison pending her appeal, the 38-year-old bought a one-way ticket to Mexico last January.

“Only after the government raised this unauthorized flight with defense counsel was the trip canceled,” the filing claimed.

The filing added: “The government anticipates [Holmes] will note in reply that she did not in fact leave the country as scheduled – but it is difficult to know with certainty what [she] would have done had the government not intervened.”

In response, Holmes’ lawyers filed emails to the court that argue Holmes planned the trip to Mexico before the verdict in her trial and she was traveling to attend the wedding of a friend.

“Given the verdict, she does not plan to take the trip…But she also had not yet canceled the trip, amidst everything that has been going on,” the email read.

Holmes was sentenced to more than 11 years in prison following her conviction on fraud and conspiracy charges related to her company’s failed blood-testing technology.

The sentence, handed down by U.S. District Judge Edward Davila, includes an additional three years of supervision following her release and a fine of $400 — $100 for each count. Holmes was ordered to surrender for custody in April 2022.

Holmes quit Stanford University at 19 and went on to found the now-shuttered Theranos, claiming that its unprecedented technology could diagnose numerous diseases, including cancer from just a few drops of human blood. By 2015, Silicon Valley had made the young CEO a short-lived billionaire as venture capitalists swarmed. But an exposé in the Wall Street Journal that year began her rapid downfall.