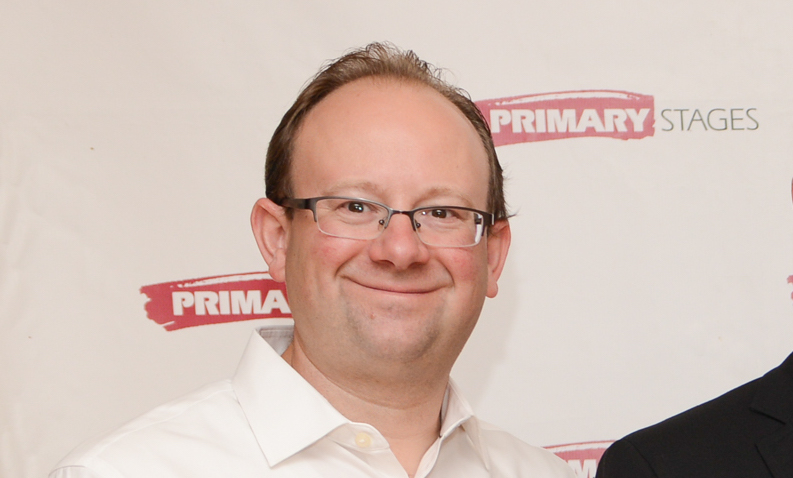 Andrew Leynse, whose 21-year tenure as the artistic director of the Off Broadway theater company Primary Stages saw the production of works by such prominent playwrights as Terrence McNally, A.R. Gurney, Theresa Rebeck, Charles Busch and Donald Margulies, died Jan. 20 after a sudden illness. He was 53.

“It is with endless sadness that we announce the passing of our beloved Artistic Director, Andrew Leynse,” reads a statement released by Primary Stages, which concludes, “Andrew’s dedication to playwrights and the theater launched dozens of careers and brought hundreds of new plays to life. His work had an incredible and indelible contribution to the American theater, and his vision and generosity will never be forgotten.”

Leynse began his career at Primary Stages in a variety of different roles, including Production Manager and Literary Manager, after graduating from Carnegie Mellon University’s directing program. In 1999, he left Primary to work as an Associate Producer to Julian Schlossberg at Castle Hill Productions, where he developed over twenty productions on and Off Broadway. Upon returning to Primary Stages in 2001 as Artistic Director, he oversaw its moves to 59E59 Theaters, then to The Duke on 42nd Street, the Cherry Lane Theatre, and most recently to its return to 59E59 Theaters.

Among the new works produced during his tenure at Primary Stages were Charles Busch’s The Tribute Artist and The Confession of Lily Dare; Theresa Rebeck’s Downstairs and Poor Behavior; Terrence McNally’s The Stendhal Syndrome and Dedication or The Stuff of Dreams; David Ives’ All In The Timing and Lives of the Saints; Donald Margulies’ The Model Apartment; multiple works by Horton Foote, including Dividing the Estate (two Tony nominations); A.R. Gurney’s The Fourth Wall and Black Tie; Michael McKeever’s Daniel’s Husband; Willy Holtzman’s Sabina; Danai Gurira and Nikkole Salter’s In the Continuum; In Transit by Kristen Anderson-Lopez, James-Allen Ford, Russ Kaplan, and Sara Wordsworth; Billy Porter’s While I Yet Live; Sharon Washington’s Feeding the Dragon; and Kate Hamill’s Pride and Prejudice and Little Women.

He is survived by wife Mary Bacon, son Abadi Leynse, brother James Leynse, sister Anne Bullock and other extended family. A memorial service for the wider theater community will be scheduled at a later date.