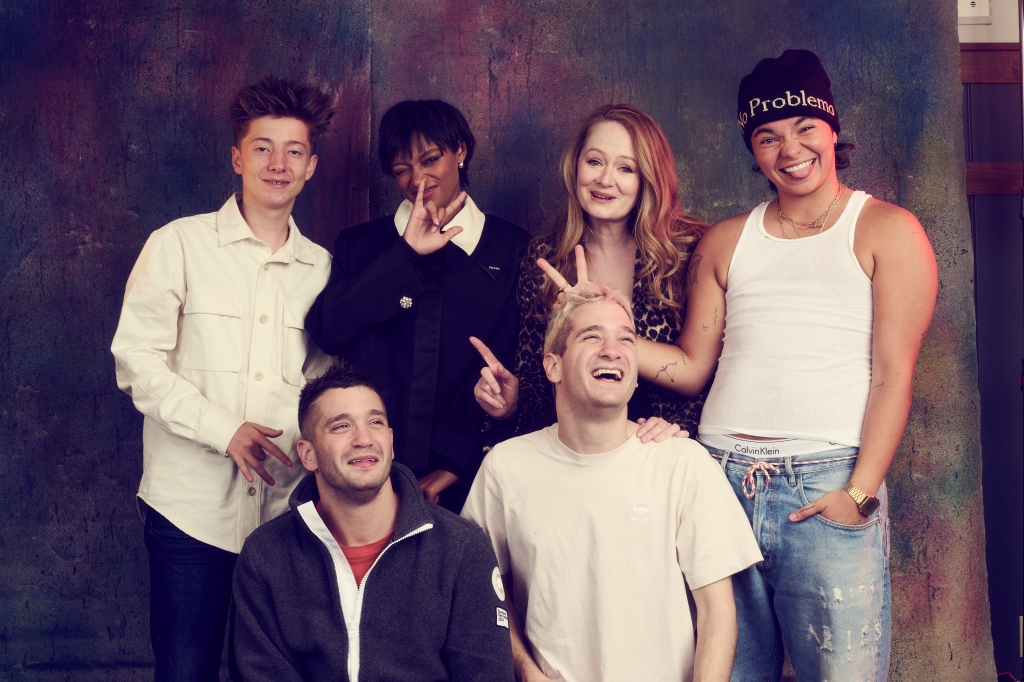 The Deadline Studio at Sundance Film Festival runs January 20-23 at Hotel Park City, where the cast and creatives behind the best and buzziest titles in this year’s lineup sit down with Deadline’s festival team to discuss their movies and the paths they took to get to Park City.

Section: Premieres
Directors: Danny Philippou, Michael Philippou
Screenwriters: Danny Philippou, Bill Hinzman
Logline: Conjuring spirits has become the latest local party craze, and looking for a distraction on the anniversary of her mother’s death, teenage Mia (Sophie Wilde) is determined to get a piece of the otherworldly action. When her group of friends gathers for another unruly séance with the mysterious embalmed hand that promises a direct line to the spirits, they’re unprepared for the consequences of bending the rules through prolonged contact. As the boundary between worlds collapses and disturbing supernatural visions increasingly haunt Mia, she rushes to undo the horrific damage before it’s irreversible.

Panelists:  Danny Philippou, (writer/ director), Michael Philippou (director), Sophie Wilde (actor), Miranda Otto (actor), Joe Bird (actor), Zoe Terakes (actor)
Sales Agent(s): Bankside Films
First Screening: January 21, 11:55 p.m. MST, Egyptian Theatre
Key Quote: “People keep talking about the diversity of the film but it’s just really representative… You can feel when you’ve been cast for your gender or your ethnicity, and you can feel when you’ve been cast because you’re right for the role and you’re right for the story, and I really feel like that’s the place the boys cast from.” – Zoe Terakes

The 2023 Sundance Film Festival takes place from January 19-29. Follow Deadline’s complete coverage of the deals and the doings in Park City here.