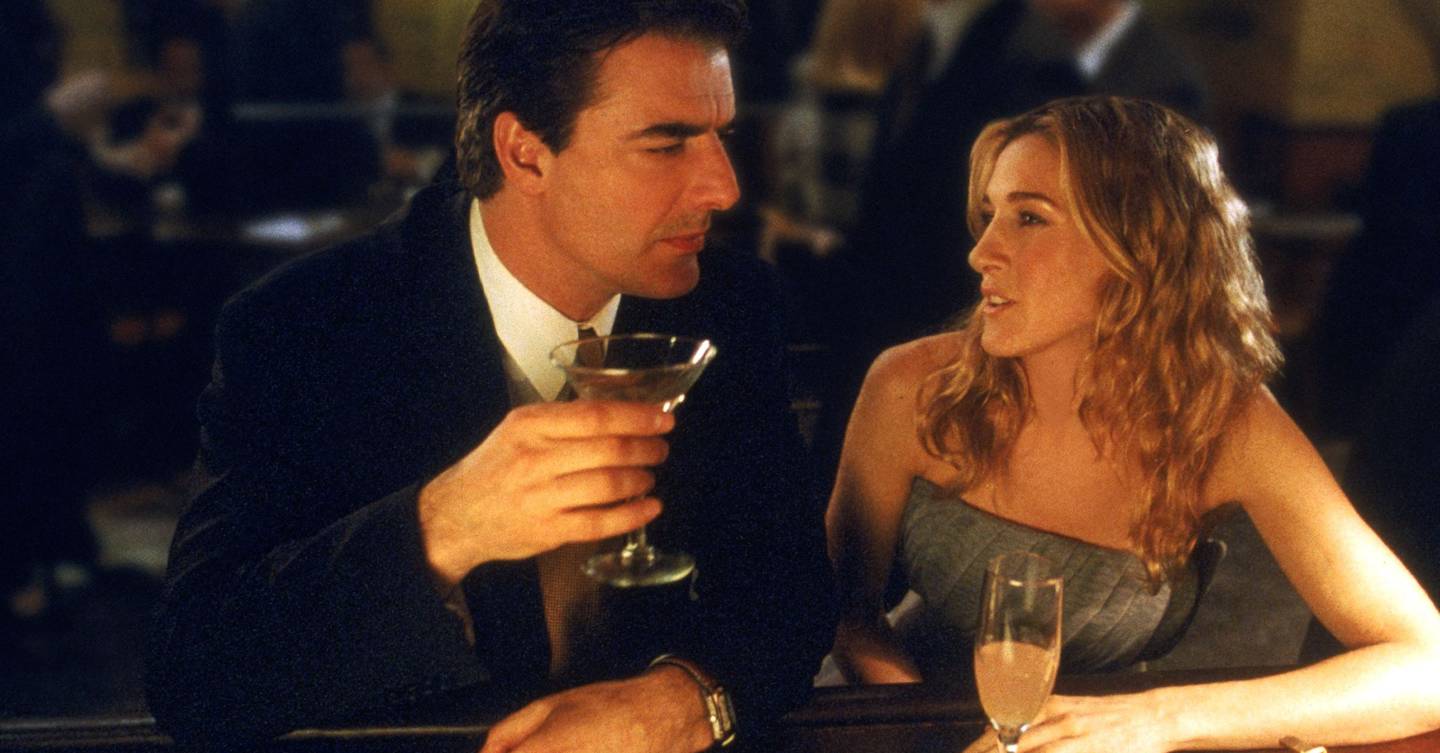 We know they’re fictional characters. We know it’s just for entertainment value and we shouldn’t take it all so seriously. But when your favourite TV show ruins your favourite relationship, botches a storyline, or throws away nine years of planning your schedule around a show (we’re looking at you, How I Met Your Mother) by totally screwing up the ending, sometimes, we take it a little hard. Okay, a lot hard.

From Grey’s Anatomy and Sex and the City to Game of Thrones and Gossip Girl, even our most beloved shows have let us down from time to time.

I mean, why did Mindy and Danny have to break-up? At the time, we were fuming. We considered throwing the remote. But when we reached the finale of The Mindy Project, sure, it kind of made sense.

And if we had to vote for a character most-ruined by storylines and dumbing down, it would be Ross Gellar. Poor Ross got “kooky” as the season went on and frankly, we missed the old Ross.

However, a lot of our gripes lie with season finales. Perhaps there’s too much pressure on a final episode, perhaps there are too many cooks, but whatever it is there aren’t many shows that tie up all the loose ends and get that final lasting memory of a show just right. We will hand it to Friends, Frasier and Buffy. That is all.

Other than that, what were you *thinking* Prison Break, Game of Thrones and Gossip Girl?

These were the top 15 annoying TV moments that made us want to throw the remote at the screen. And speaking of annoying TV moments, spoilers abound in this one, so if you’re hanging on to some season finales years later, you’ve been warned…