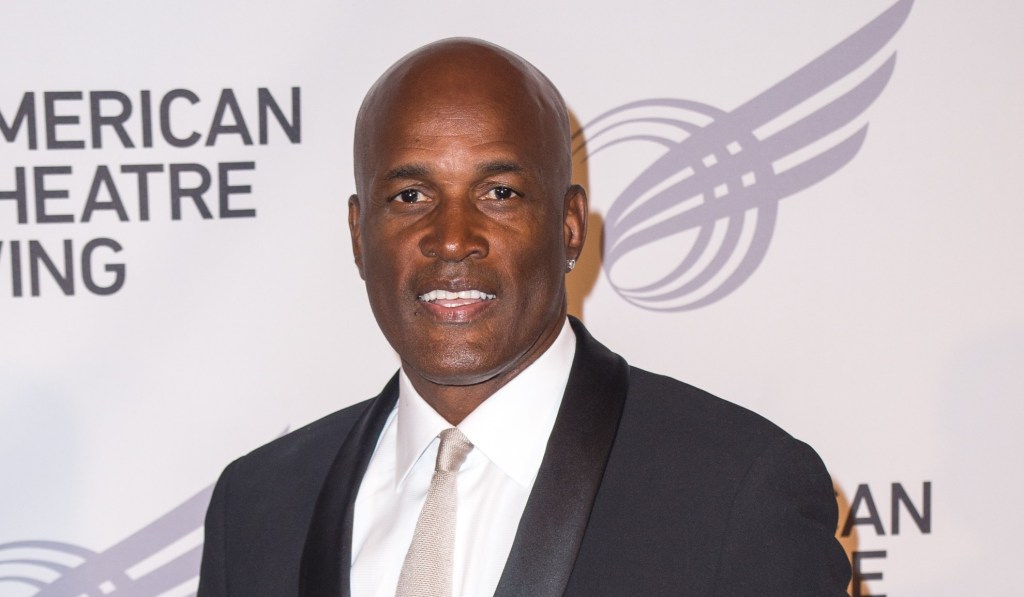 Tony Award-winning director Kenny Leon will join Roundabout Theatre Company’s artistic leadership team as Senior Resident Director next month. The director, most recently of Roundabout’s Tony-nominated A Soldier’s Play, is expected to help develop and nurture the careers of young BIPOC directors and play a key part in the non-profit’s “commitment to anti-racism and increased equity, diversity and inclusion.”

In his new role, Leon will participate in the selection of plays and musicals for production, and for workshops and readings. A Soldier’s Play, which starred David Alan Grier and Blair Underwood, is currently nominated for seven Tony Awards including Best Revival of a Play and Best Director.

“The great artistry of Kenny’s revival of A Soldier’s Play revealed the possibilities of what Roundabout can, and should, do,” said Todd Haimes, Artistic Director and CEO, Roundabout Theatre Company. “Roundabout has historically played a large role in which great works of the American theatre get revived in New York. Moving forward we will take our newly embraced responsibilities further, to expand the canon.”

“My experience directing Charles Fuller’s A Soldier’s Play at Roundabout was an amazing moment in time,” said Leon. “I look forward to exploring other works on its stages as we continue to help develop and introduce artists in an effort to help build an American theatre that looks like the world.”

Leon won the 2014 Tony for A Raisin in the Sun, and has also directed American Son, Children of a Lesser God, and Holler If Ya Hear Me, among others. For television, he directed the Netflix adaptation of American Son, as well as Hairspray Live! and The Wiz Live!, among others.