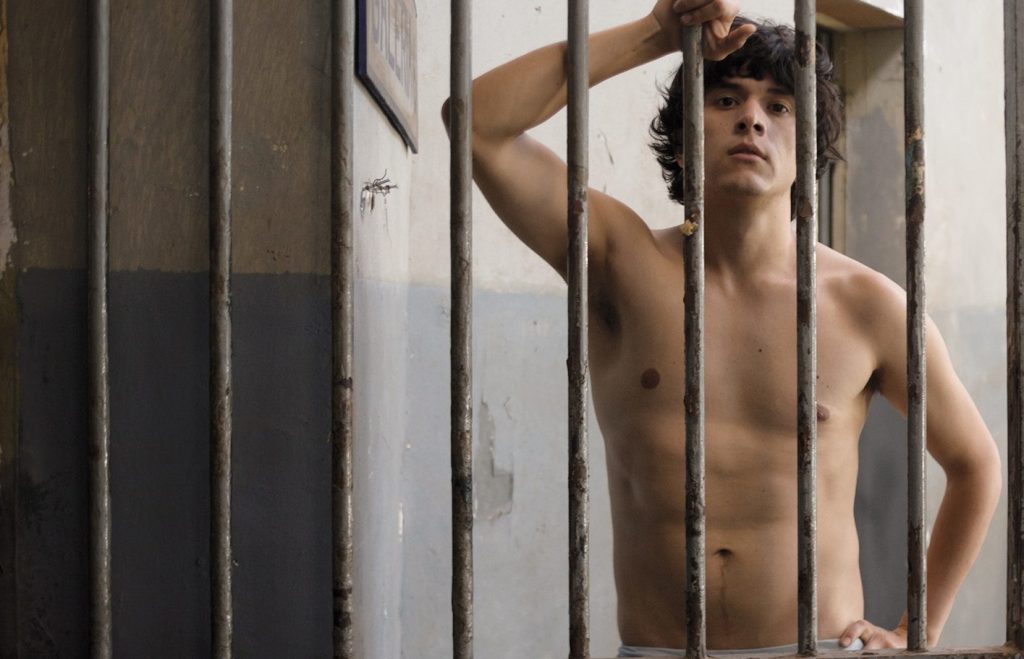 EXCLUSIVE: Chilean prison drama The Prince has been effectively banned from Amazon Prime UK after distributor Peccadillo Pictures was informed the movie contained “offensive content” that clashed with the streamer’s guidelines.

The film is an unflinching look at life in a men’s prison set amidst the political upheaval of Chile in the 1970s. It contains explicit and dark content but has been widely praised for its uncompromising handling of its subject matter, including winning the Queer Lion Award at Venice Film Festival last year.

Many titles are self-uploaded to Amazon by distributors for TVOD releases, with the web giant taking a share of money earned. All releases are however subject to Amazon’s Content Policy Guidelines, which contain rules against “sexually explicit content” as well as “violent or graphic content.”

Surprisingly, the DVD of the film, which is the same version, is still available to purchase via Amazon. It also continues to stream on numerous other platforms such as Apple TV, BFI Player, and Google Play.

The movie received an 18 certificate from UK regulatory body BBFC without needing any cuts.

“We are obviously very concerned and perplexed by Amazon’s ruling,” Peccadillo MD Tom Abell told Deadline. “We have been trying to overturn their decision without avail and cannot understand why, when we have overwhelming support from all other platforms, they have taken this stance.”

“We cannot deny that The Prince has some explosive and bold scenes but this is what makes it stand out and is such an enjoyable and admired film,” he continued. “It certainly contains nothing that hasn’t been seen before in a prison drama and pales in comparison to scenes in many of Amazon’s own productions. We are something of a loss to explain the situation.”

Abell said that after his company asked for further explanation they were sent a link to Amazon’s Offensive Content guidelines, which you can read in full here.

Deadline understands the decision would have been taken by an Amazon employee. Amazon did not immediately respond to a request for clarification or comment.