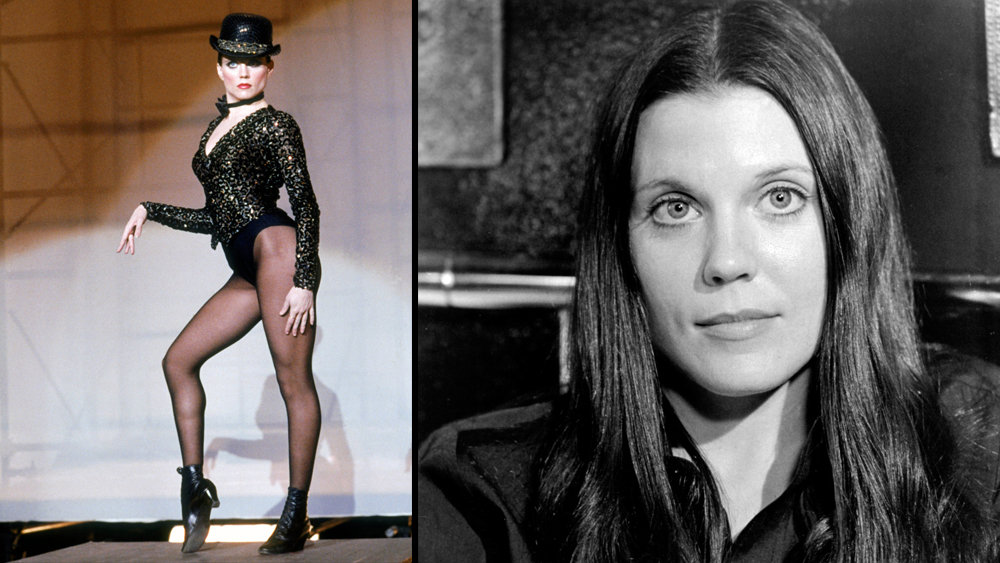 Ann Reinking, a Broadway veteran who starred in the 1990s revival of Chicago, won a Tony Award as its choreographer and also co-starred in the films Annie and All That Jazz, has died. She was 71. Her death Saturday was announced by a family friend on social media and confirmed by a relative to our sister site.

“The world and our family have lost a vibrant, amazing talent and beautiful soul,” Reinking’s sister-in-law Dahrla King told Variety in a statement from the family. “Ann was the heart of our family and the life of the party. She was visiting our brother in Washington state when she went to sleep and never woke up. We will miss her more than we can say. Heaven has the best choreographer available now. I’m sure they are dancing up a storm up there! Annie, we will love and miss you always!!!”

Reinking already was a Broadway veteran before Chicago, making her debut in as a replacement in the original 1960s run of Cabaret. She would go on to appear in other shows including the original 1972 production of Pippin before landing a Tony nom as Best Actress in a Musical for Goodtime Charley (1975), also opposite Grey, and a Featured Actress in a Musical nom for 1978’s Dancin’.

After her Chicago run, Reinking returned as the co-director and co-choreographer of Fosse (1999), a show she also conceived. She also would reunite with Neuwirth in that production for a few weeks in 2001. Two years later, Reinking choreographed The Look of Love, which had a six-week run on the Great White Way.

Her TV credits include Ellery Queen and a final screen appearance on The Cosby Show. Reinking also produced In My Hands: A Story of Marfan Syndrome, a 2009 feature documentary about the genetic disorder that affects the body’s connective tissue.

‘The Phantom Of The Opera’ Tops Broadway Box Office; ‘The Piano Lesson’ Closes On High Note
Simpsons episode where Homer goes on strike shown by Channel 4 on ‘Walkout Wednesday’
Is It Better To Wear Real Fur Or Faux Fur If You Care About The Environment?
‘La Brea’ Renewed For Season 3 At NBC
APA Ups Lindsey Wirkus & Joe Amato To Talent Agents