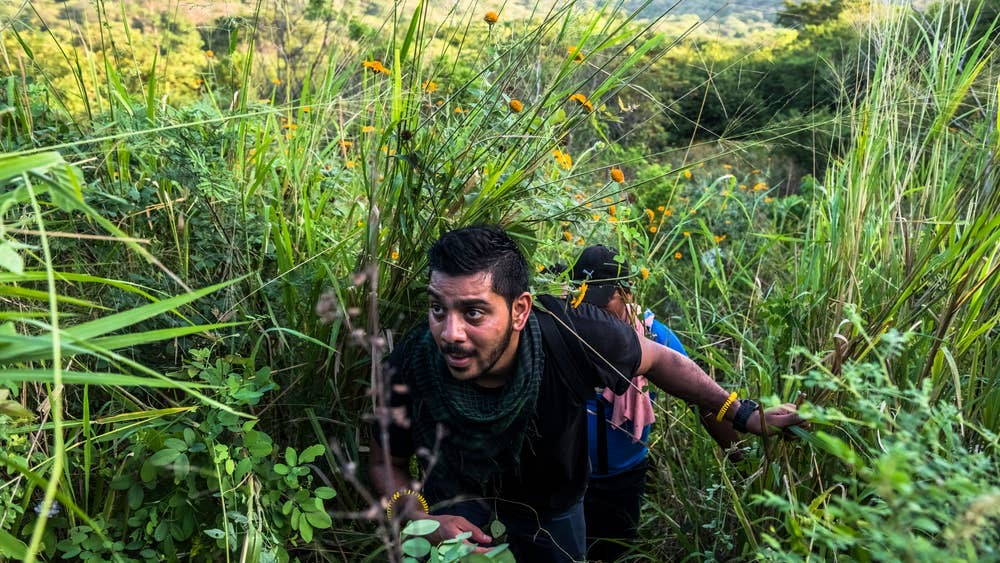 In a very competitive situation. Blumhouse has won the screen rights to a Dec. 13 New York Times story which chronicled one desperate mother’s revenge spree in Mexico, when she avenged her daughter’s murder by taking on the drug cartels and tracking down the perpetrators by herself. She saw ten of them apprehended by police before she was shot and killed in front of her home on Mother’s Day, 2017.

NYT will produce with Blumhouse, and Caitlin Roper, NYT’s executive producer for scripted projects, is producing alongside the article’s writer, Azam Ahmed, and Jason Blum. Anonymous Content represented the article in the sale process. The story, titled She Stalked Her Daughter’s Killers Across Mexico, One by One, ignited a heated bidding immediately after it was published December 15. Blumhouse is said to have prevailed over 16 production companies and studios that chased it.

Ahmed is NYT bureau chief for Mexico, Central America and the Caribbean. His article tells the story of 56-year-old Miriam Rodriguez whose whole world came crashing down on her when she lost her daughter, despite paying multiple ransom demands after the 20-year-old was kidnapped in 2014. Getting no help from law enforcement, Rodriguez took things in her own hands. Using disguises and different identities, she went after the alleged kidnappers. It was not exactly the female version of Man on Fire, but she used a gun to hold the culprits until she could get them handcuffed and arrested. Her story is juxtaposed with the plight of another family desperate for a happier outcome after their son is kidnapped.

Ahmed reported a series on the homicide crisis in Latin America, the deadliest region in the world, outlining the root causes of the violence. Each piece delved into a specific issue in a specific country, using intimate portraits of those living on the front lines of the crisis: the inescapable cycles of violence in Honduras, the scourge of femicide in Guatemala, the pervasiveness of illegally smuggled U.S. guns in Jamaica, the making of a cartel assassin in Mexico and the violence of the state in Brazil. Last month, Azam won the Michael Kelly Award for his courageous and moving work for this series. Azam’s reporting for this series has also been recognized this year with a Polk award, an Overseas Press Club award and the James Foley Medill Medal, which recognizes courage in pursuit of a story. Ahmed’s investigative work on corruption and the illegal use of spyware, Pegasus, helped launch federal investigations in México and led to major arrests and reform and the project was submitted by The Times for a Pulitzer Prize. Azam was previously the NYT bureau chief in Afghanistan, where he worked for nearly three years covering the war.

The auction was brokered by Kassie Evashevski and Howie Sanders at Anonymous. They rep film and TV rights to NYT projects, and recently sold a deal to the Pulitzer Prize-winning 1619 Project.