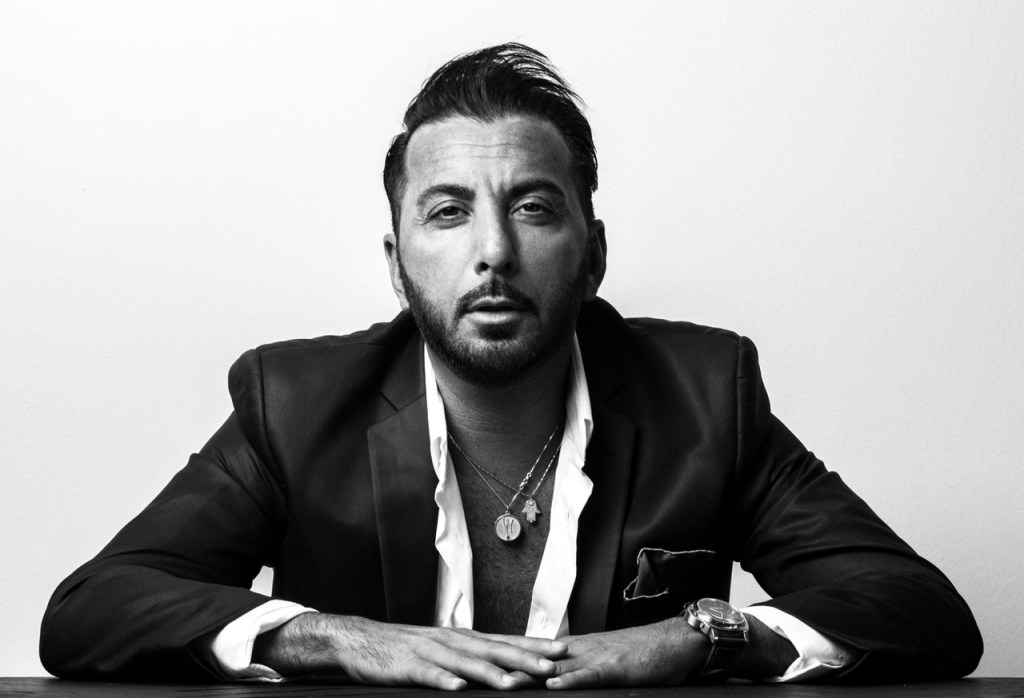 EXCLUSIVE: Actor, director and producer Danny A. Abeckaser has signed with APA. He most recently was cast opposite Harvey Keitel, Abbie Cornish and Tom Arnold in Unto The Sun. His other recent credits include opposite David Arquette in Mob Town, which he also directed and produced, and he also appeared in The Irishman. He has also produced 12 films and documentaries through his 2B Films banner.