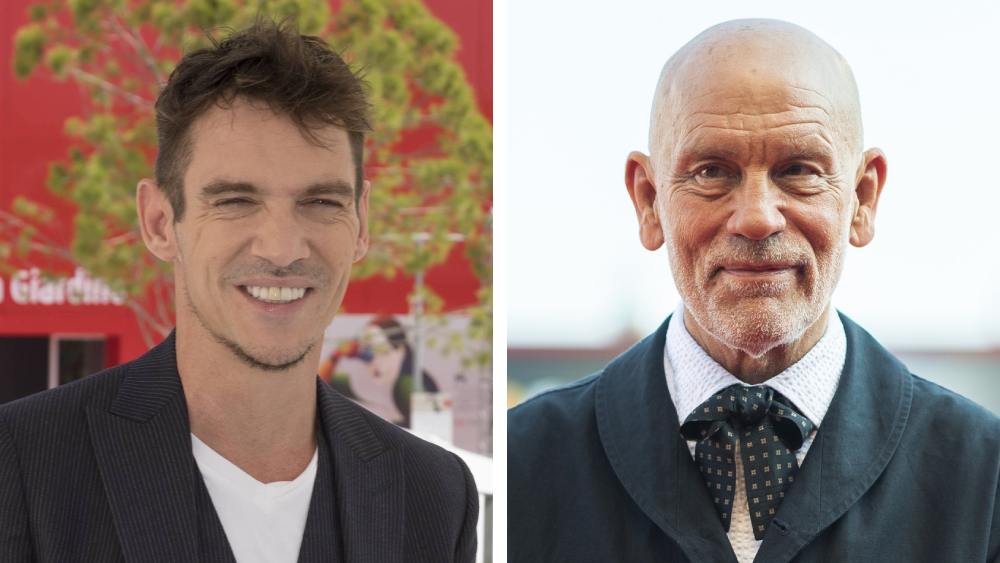 EXCLUSIVE: Jonathan Rhys Meyers and John Malkovich are starring in pandemic thriller The Survivalist for Yale Productions, with the project having recently wrapped in the Tri-state area.

Jon Keeyes directed the movie from an original script by Matthew Rogers. It takes place a year and a half after the fall of civilization from a virus outbreak. A former FBI agent (Rhys Meyers) is forced to protect a young woman, who is immune to the disease, from a dangerous gang hunting her led by a psychopath who believes he’s going to use her to save the world (Malkovich).

“We’re thrilled and honored to be working with screen legends John Malkovich and Jonathan Rhys Meyers on The Survivalist, an exhilarating, timely and action-packed feature film with stellar performances,” said Levine and Beckerman.

Meyers is repped by David Unger at Artist International Group. Malkovich is repped by Brandt Joel and Brett Morley at WME.