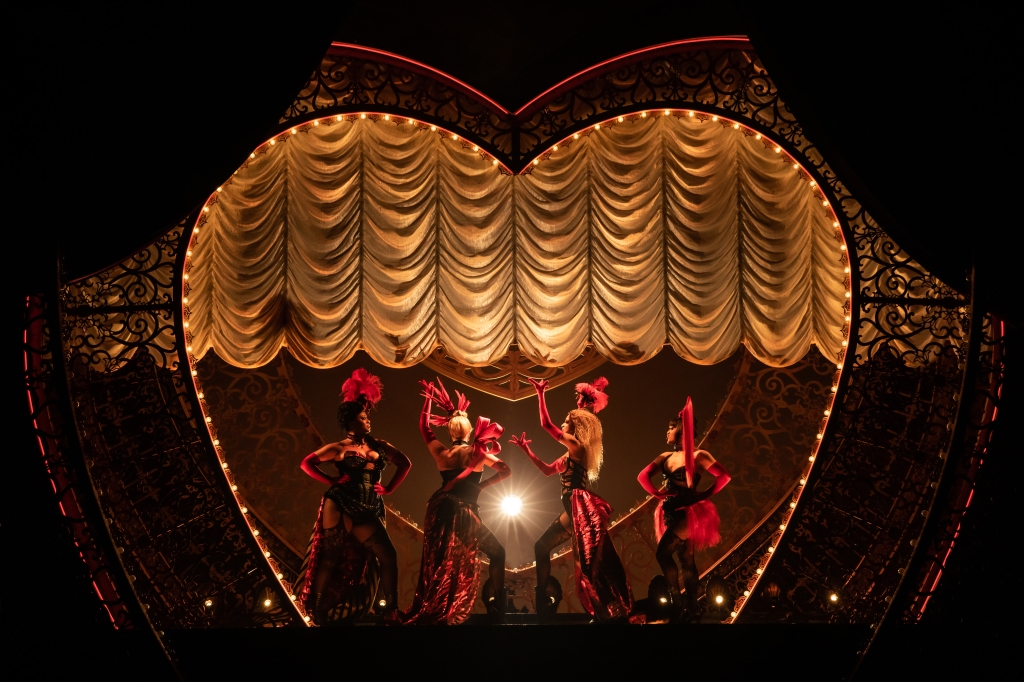 Moulin Rouge! The Musical will kick off its North American tour in February 2022, two years after the originally scheduled opening date that was knocked out by the Covid-19 pandemic.

Producers are now targeting Feb. 26, 2022, for the start of performances at Chicago’s James M. Nederlander Theatre. Opening night will be March 11, 2022, and the Chicago engagement will run through April 24, 2022.

Before the pandemic, the touring production was to have started on Nov. 21, 2020, in New Orleans. The remaining original engagement dates are being rescheduled and will be announced later along with casting and venue on-sale dates.

Moulin Rouge! The Musical is nominated for 14 Tony Awards including Best Musical. Earlier this year, the production won the 2020 Drama League Award for Outstanding Production of a Musical and received ten Outer Critics Circle Award Honors including New Broadway Musical. The musical, based on Baz Luhrmann’s 2001 film, is directed by Alex Timbers with a book by John Logan. Producers are Carmen Pavlovic and Gerry Ryan OAM for Global Creatures and Bill Damaschke.