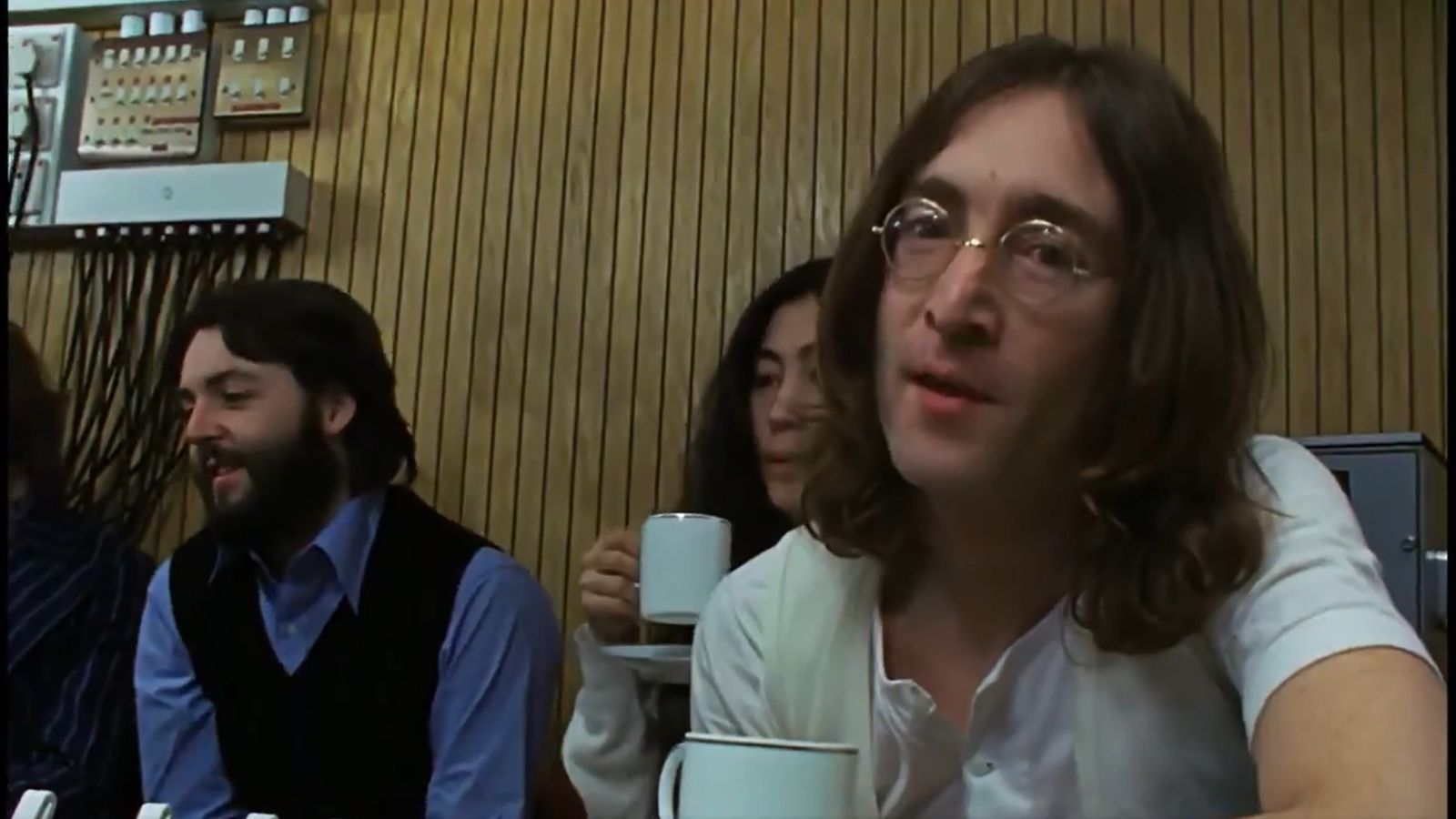 Director Sir Peter Jackson has released a five-minute sneak peak of his long-awaited documentary about The Beatles.

The film won’t be open in UK cinemas until next summer, but Sir Peter said he wanted to share a montage in the meantime to cheer people up this Christmas.

His selected clips show the Fab Four working in the studio, joking with the camera, and their last live gig, backed with a recording of the band’s single and documentary namesake: Get Back.

“We wanted to give the fans of The Beatles all over the world a holiday treat, so we put together this five-minute sneak peak at our upcoming theatrical film The Beatles: Get Back,” the Oscar-winning director said.

“We hope it will bring a smile to everyone’s faces and some much-needed joy at this difficult time.”

Sir Peter, who is best known for his work on The Lord Of The Rings, has sifted through 56 hours of unseen footage and 150 hours of unheard audio of the band – all of which has been restored – to bring the documentary together.

He is currently putting the final touches to the editing from a studio in his homeland of New Zealand.

Sir Peter’s last film was also a documentary – They Shall Not Grow Old, which turned hours of black and white footage from the First World War into colour.

His next film follows John Lennon, Sir Paul McCartney, George Harrison and Sir Ringo Starr rehearsing to perform their first live show in more than two years, along with the writing of 14 new songs.

These tracks were originally intended to be released on an accompanying live album.

Also in the film is footage of the band’s performance on the rooftop of a building on London’s Savile Row – what eventually transpired to be their final live performance all together. They split in 1970.