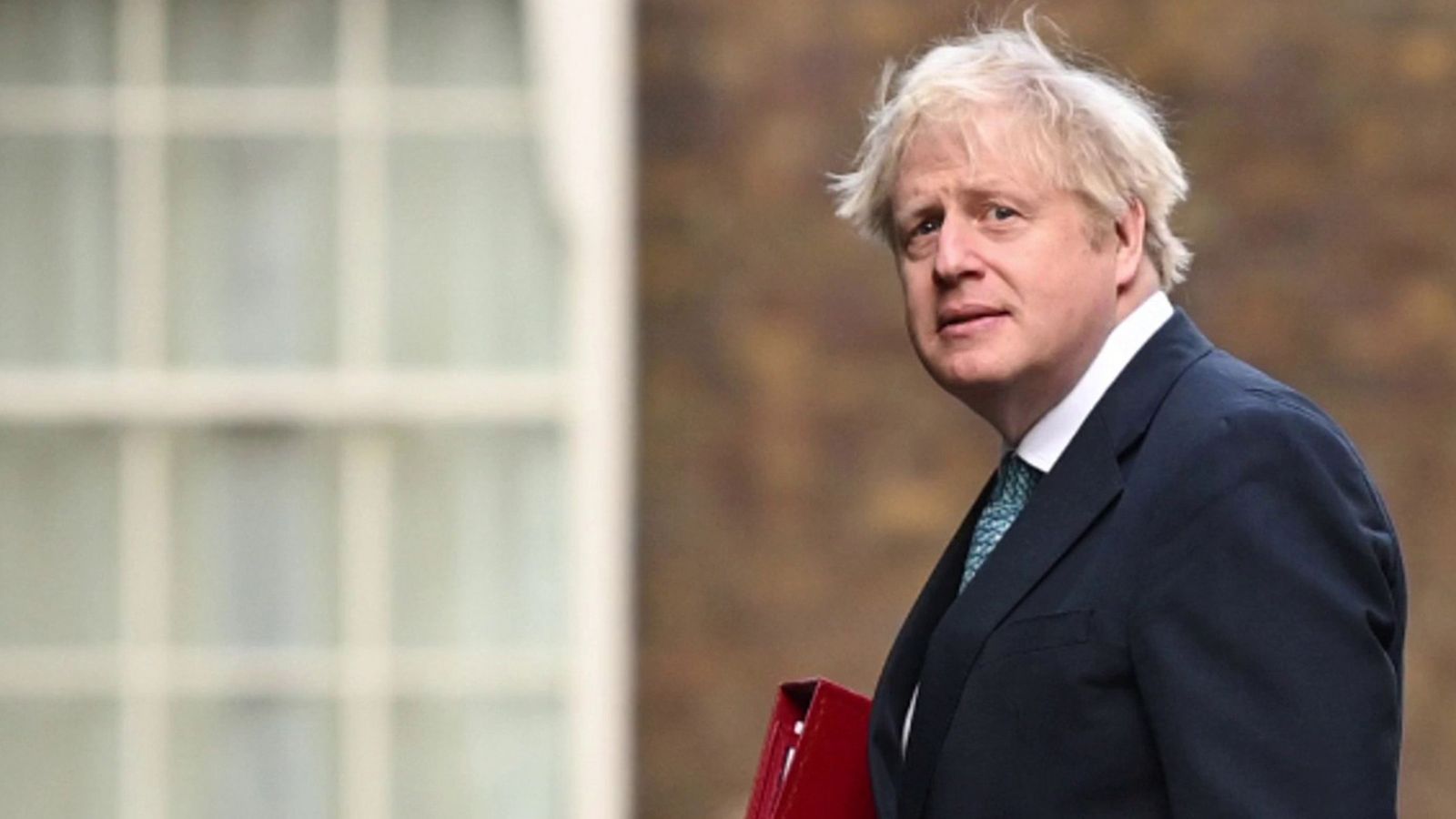 Boris Johnson is facing calls to overhaul the way peerages are awarded, after he handed more out more places in the House of Lords and overrode the appointments watchdog.

Labour also nominated former MPs Jenny Chapman and Vernon Coaker, as well as the leader of Leeds City Council Judith Blake CBE, and Gillian Merron, the chief executive of the Board of Deputies of British Jews.

Four new crossbenchers have also been lined up to join the Lords, propelling the former most senior civil servant at the Foreign Office Sir Simon McDonald and former MI5 director general Sir Andrew Parker into parliament.

But eyebrows were raised when it emerged Mr Johnson overrode the Lords appointment watchdog, which said it could not support his choice of Mr Cruddas.

In a letter published on Tuesday, the prime minister said the scrutineers had raised “historic concerns in respect of allegations made during Mr Cruddas’ term as treasurer of the Conservative Party, and the judgement reached by the Court of Appeal in subsequent libel action”.

Mr Cruddas is a prolific Tory donor who has given more than £3.5m to the party and gave money to Mr Johnson’s leadership campaign last summer. He was also one of the founders of Vote Leave and gave the campaign group £1.5m ahead of the 2016 Brexit referendum.

He served as Tory treasurer until 2012, when his term was brought to an abrupt end by a cash-for-access story in The Sunday Times.

The businessman successfully sued the newspaper for libel, although his financial award was later reduced on appeal.

A Court of Appeal judgement found that while aspects of his conduct had been “unacceptable and wrong”, it upheld the ruling of libel and malicious falsehood in his favour.

The tycoon was also exonerated by the Electoral Commission.

Mr Johnson said there were “wider factors which must also play into the consideration” of why Mr Cruddas should now be handed a peerage.

The prime minister claimed “the most serious accusations levelled at the time were found to be untrue and libellous”, and that Mr Cruddas had resigned and apologised for “any impression of impropriety” and “was “reflecting his particular concern for integrity in public life”.

But among those unhappy at the list of 16 peerages was the House of Lords Speaker, Lord Fowler, who also served as a cabinet minister under Margaret Thatcher.

He said he had a “fundamental concern” about “the number of new peers that have been appointed by the prime minister in his first 12 months in office” – following 36 peerages announced in July, including for his brother Jo.

“This list will bring the total in the House of Lords to over 830 – almost 200 more than the House of Commons,” Lord Fowler said.

“Unlike other senates in democratic countries, there is no limit on the number of members there can be. Any prime minister can appoint as many as he or she likes.

“To her great credit, the previous prime minister, Theresa May, committed her government to a policy of ‘moderation.’

“In a massive U-turn, those words seem to have been forgotten. It may also now be the time to review the role and the powers of the House of Lords Appointments Commission.”

He added: “Sometimes the Lords itself is blamed for a failure to change. My answer to that is – don’t blame the Lords, blame successive governments who have avoided the subject.

“The reply has been that change is ‘not a priority’. It is possible that with the last two lists, the public may now disagree.”