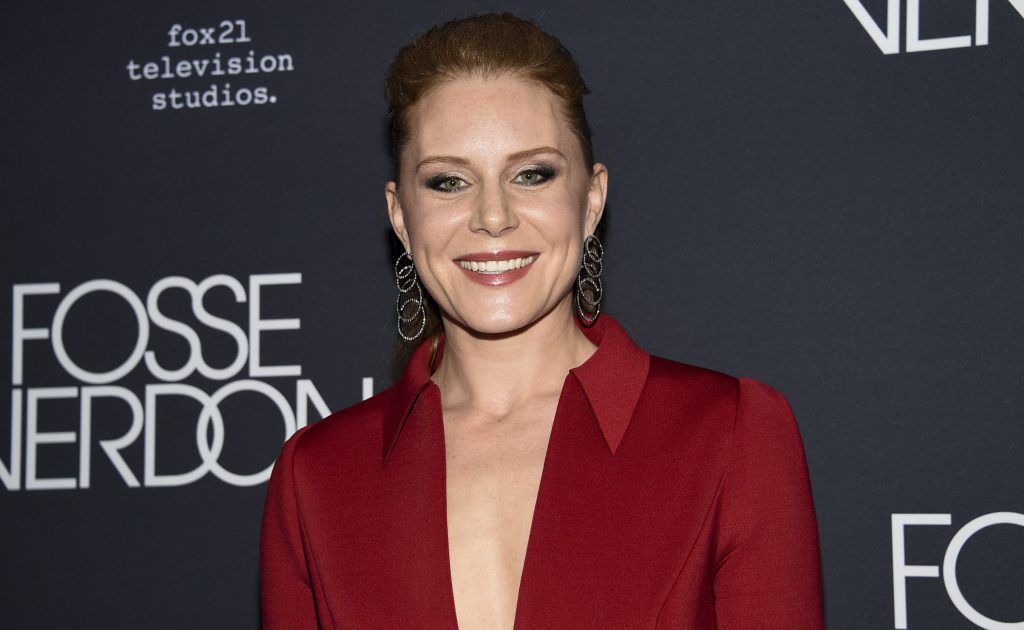 EXCLUSIVE:  Christiane Seidel has joined the indie western sequel Boon which stars, is produced by and co-written by Yellowstone thespian Neal McDonough.

Boon is a spiritual sequel to the movie Red Stone that takes place in the distant future and picks up with henchman Nick Boon (McDonough) trying to get on with his life. At the same time we learn, our Preacher, the widowed Catherine, played by Seidel, is busy trying to protect herself and her son from a local criminal organization that is using her land for some unusual activities. When Boon and Catherine’s lives cross paths they find themselves leaning on each other to protect everything they stand for.

Seidel can currently be seen in a recurring role on the Netflix series The Queen’s Gambit, the streamer’s most watched limited series ever at 62M households in its first 28 days. Previously, Seidel was seen on the Golden Globe and multi-Emmy winning FX’s limited series Fosse/Verdon, Netflix’s Godless and four seasons of HBO’s Boardwalk Empire. She recently shot the independent feature God’s Time and the short film Tether, which premiered at the Mammoth Film Festival earlier this year. In addition to her acting work, she served as producing director of the Scandinavian Theater Company and is a partner and producer at Red Rope Productions, where she has produced several short films.

Seidel is repped by Affirmative Entertainment and Buchwald Talent.

Backstage With… Joe Cornish on his first TV project since The Adam And Joe Show
Bill Maher Condemns Woke Revolution, Twitter’s ‘Red Guard’, And Its US Parallels
Sunak urged to ‘come clean’ over what he knew about Zahawi tax scandal
February 2023 Horoscopes and Book Recommendations
What’s Next for DC Studios: The Good, the Bad, and the Bizarre