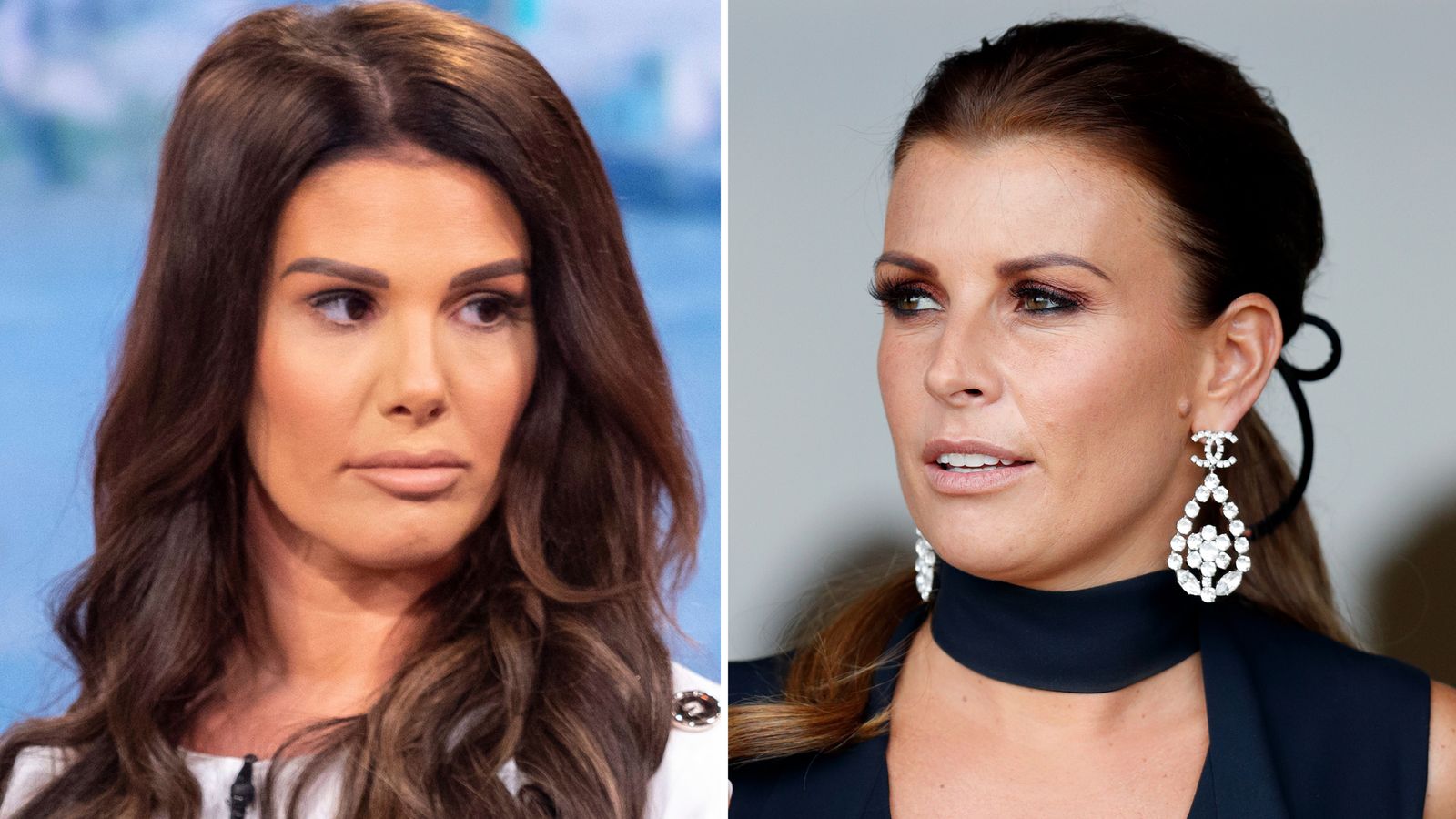 Rebekah Vardy has hinted there could soon be an end to the “Wagatha Christie” saga, saying she believes the public are “sick” of reading about her feud with Coleen Rooney.

The pair are involved in a legal battle after Mrs Rooney – husband of footballer Wayne – suggested Mrs Vardy was leaking information about her private life to the media.

Mrs Vardy, who is married to Leicester City striker Jamie Vardy, denies the accusations and is suing for defamation.

Speaking to Hello! magazine, she said: “The new year could potentially see a resolution between us.

“I’m pretty sure the public are sick of reading about it, too.”

Mrs Vardy last month won an initial victory in the case and her lawyers said they would be seeking nearly £23,000 in costs from Mrs Rooney.

In October 2019, Mrs Rooney wrote on social media about how information from her private Instagram account was ending up in The Sun newspaper.

She said she had tried to find the alleged source by hiding her posts from everyone apart from one account.

Mrs Vardy’s barrister told the court the posts were an “untrue and unjustified defamatory attack” and that she had always denied any involvement.

Mrs Rooney’s spokesman said last month: “After three years of stress and anxiety about the leaks from her private social media account, Coleen is keen to see progress made on the real issues, beginning with what Rebekah has to tell the court.”

Following the judge’s ruling, the court heard that the women would make “one final attempt to resolve the matter without the need for a full trial”.