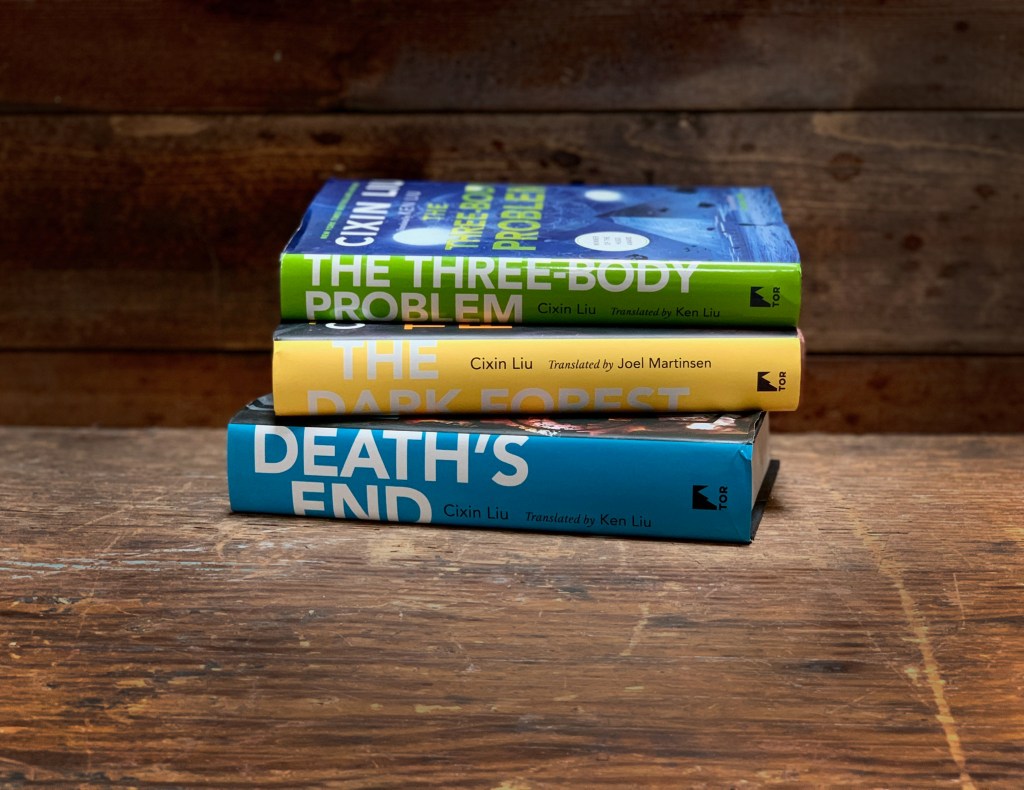 Lin Qi, Chairman and CEO of Chinese game developer Yoozoo and an executive producer on Netflix’s upcoming adaptation of The Three-Body Problem, has been hospitalized in what is alleged to be a poisoning attempt. A man the Shanghai Municipal People’s Government described as a “colleague” has been detained in what it said is an ongoing investigation.

Police received a report from a city hospital at 5PM on December 17 that a patient, “a 39-year-old man surnamed Lin, was likely to have been poisoned.” The Shanghai government website added, “After investigation, police said that suspicions fell on a 39-year-old man surnamed Xu, one of Lin’s colleagues. Xu has been detained, and an investigation is ongoing.” Yoozoo issued a statement on Wednesday that Lin had been admitted to the hospital on December 16 and that his condition is stable. The company did not name the suspect, but said the man works for its film and TV branch.

The Three-Body Problem is the immensely popular sci-fi book trilogy penned by author Liu Cixin which Game Of Thrones creators David Benioff and D.B. Weiss set at Netflix in early September. The streamer acquired rights from Yoozoo Group (aka Yuzou) which is also the developer of online video game Game Of Thrones: Winter Is Coming.

Liu’s story centers on humanity’s first contact with an alien civilization; in 2015, it became the first Asian novel to win a Hugo Award. The TV project is a long-awaited transfer among fans of the books, but it also raised concerns among U.S. lawmakers when it was first announced.

In late September, five Republican senators fired off a letter addressed to Netflix co-CEO and CCO Ted Sarandos over plans to adapt the trilogy, saying author Liu has “parroted” China’s communist party talking points with regard to the ongoing situation in its Xinjiang Uighur Autonomous Region, where Uighur Muslims have been detained in mass internment camps.

Netflix later politely, but firmly responded, reminding the legislators that “Netflix does not operate a service in China.”