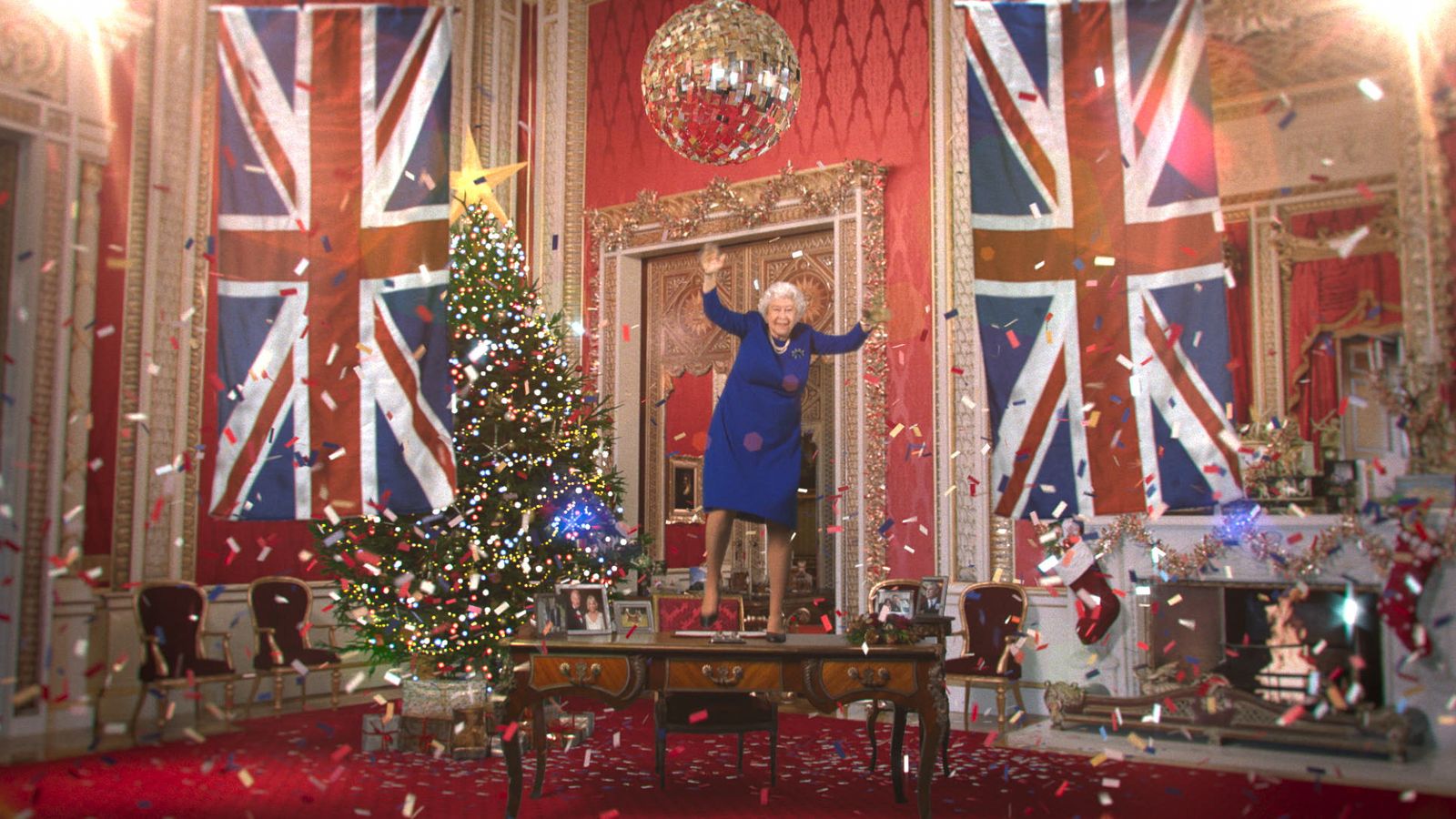 A “deepfake” Queen is set to deliver a warning about misinformation and fake news in this year’s alternative Christmas message.

For 2020, the alternative orator will be an artificially rendered version of the monarch, played by actress Debra Stephenson, who will say she has not always been able “to speak plainly and from the heart” on the BBC.

“So, I am grateful to Channel 4 for giving me the opportunity to say whatever I like, without anyone putting words in my mouth,” she says.

Playing the Queen, Stephenson will appear to reveal what she and Prince Philip have been up to during lockdown (apparently she’s a fan of “Netflix and Phil”), speak briefly about Prince Andrew’s future travel plans, and give her thoughts on Harry and Meghan’s move to the US earlier this year.

Her final remark warns viewers to question “whether what we see and hear is always as it seems”, before she performs a TikTok dance – with a green screen showing the images of Buckingham Palace are not real.

Deepfakes, a form of effect where a person’s face is superimposed on to someone else’s body in videos, have become more prevalent in recent years and used to create convincing, made-up videos of high profile people.

Stephenson, an actress, comedian and impressionist best known for her roles in Coronation Street and Bad Girls, says she has an “intense fascination” with the technology.

“For years I have studied people to impersonate them for TV, but now I can truly become them,” she said. “As an actress it is thrilling but it is also terrifying if you consider how this could be used in other contexts.”

Ian Katz, director of programmes at Channel 4, said: “Deepfake technology is the frightening new frontier in the battle between misinformation and truth.

“This year’s Alternative Christmas Address – seemingly delivered by one of the most familiar and trusted figures in the nation – is a powerful reminder that we can no longer trust our own eyes.”

The Queen’s normal Christmas message will run on BBC One at 3pm on Christmas Day, while Channel 4’s will air at 3.25pm.

‘Doctors are carrying out heart surgery by flashlight’: Liev Schreiber on his $1m fundraising for Ukraine
US country star, 37, dies hours after getting married
Senate approves bill enforcing railroad labor agreement ahead of strike deadline, sends to Biden
Rishi Sunak says ‘racism must be confronted’ after Buckingham Palace row
‘So excited’: Cheryl set for West End debut in spooky thriller