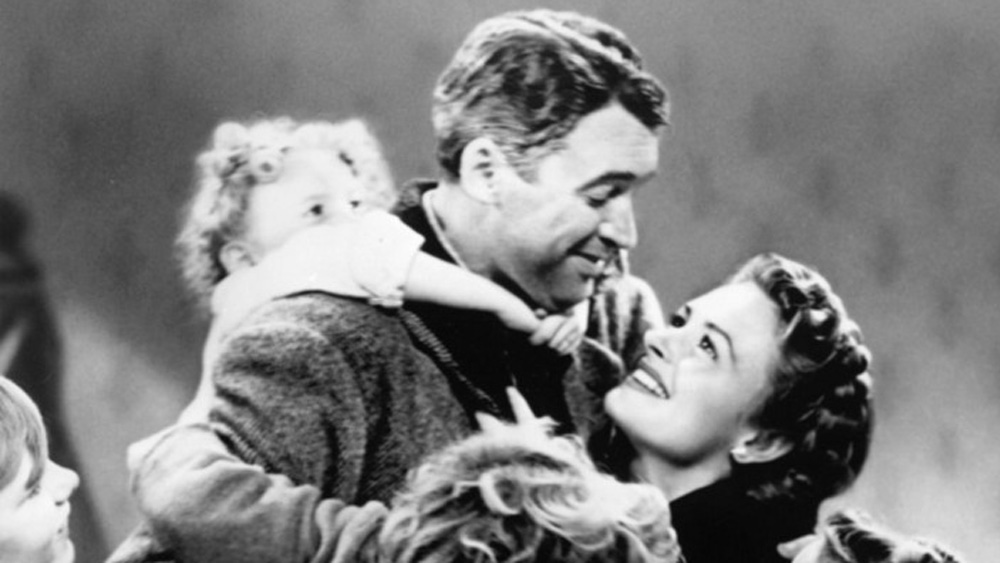 It’s only appropriate that NBC leads Christmas Eve TV ratings with its presentation of It’s a Wonderful Life. The 1946 holiday classic starring Jimmy Stewart and Donna Reed won Thursday night with a 0.6 in the adults 18-49 demographic while 4.47 million viewers tuned in to feel some Christmas joy and hope.

ABC’s presentation of The Greatest Showman starring Hugh Jackman came in second for the night with the circus-driven movie musical delivering a 0.4 in the demo and 2.50 million viewers. The network ended the night with back-to-back encores of Disney’s Prep & Landing animated franchise.

Elsewhere, CBS’s Wednesday was occupied by repeats of Young Sheldon, B-Positive, Mom, Unicorn and FBI while Fox aired reruns of The Resident and Prodigal Son. The CW gave audiences an encore of iHeartRadio’s Jingle Ball from a couple of weeks ago and ended the night with a Whose Line Is It Anyway repeat.