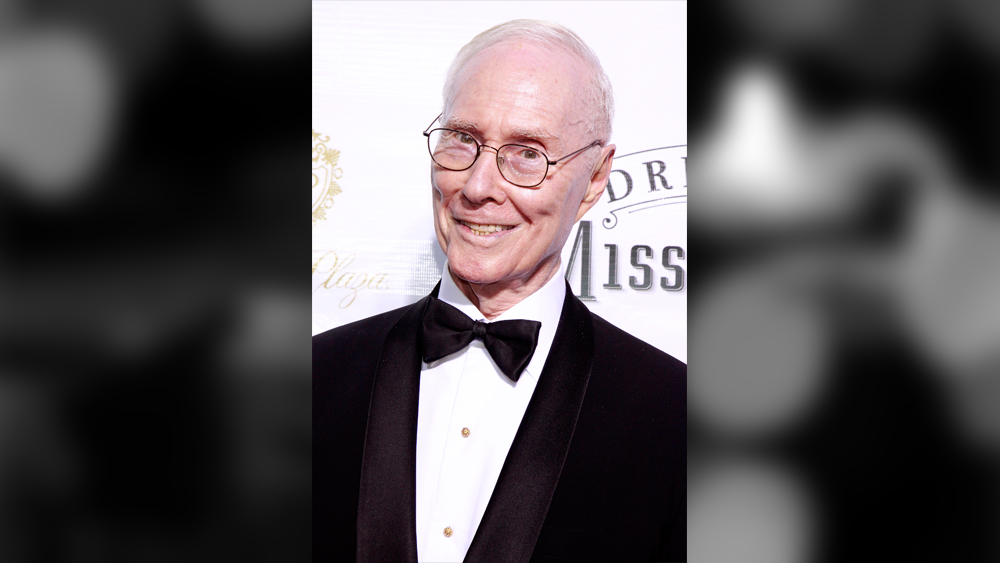 Roger Berlind, the 25-time Tony-winning producer of more than 100 Broadway plays and musicals ranging from Amadeus, City of Angels and Doubt to The Book of Mormon, Dear Evan Hansen and Mean Girls, has died. He was 90. His family said he died December 18 in Manhattan of cardiopulmonary arrest.

During his stunning 45-year career, Berlind won Tonys for new musicals and plays and revivals of each, starting with the 1981 Best Play trophy for Amadeus — also a future Best Picture Oscar winner and one of several of his shows that transferred from the stage to the big screen — to the 2019 Best Revival of a Musical Tony for Oklahoma!

He also cornered the Tony market in 2017 when his Dear Evan Hansen won Best Musical and Hello, Dolly! starring Bette Midler took Best Revival of a Musical. He turned similar tricks with Best Play and Best Revival of a Play twice — in 2012 for Clybourne Park and Death of a Salesman and 2015 with The Curious Incident of the Dog in the Night-Time and Skylight).

Along the way he also scored the Main Stem’s top prize for originals including Jerome Robbins’ Broadway, Copenhagen, Doubt, The History Boys, Passion and City of Angels and such revivals as Guys and Dolls (1992), A View from the Bridge (1998), Kiss Me, Kate (2000) and A Raisin in the Sun (2012).

Berlind Productions, which he ran with his son William Berlind, is behind the Mean Girls musical that has been treading the boards at the August Wilson Theatre since April 2018.

Born on June 27, 1930, in New York City, the elder Berlind served in the U.S. Army in postwar Berlin during the 1950s and tried his hand at songwriting early in his career but settled on a job as a partner at Wall Street brokerage film. He left that job soon after his wife and three of their four children died in a June 1975 plane crash on approach to JFK Airport.

Within a year, though, Berlind had produced his first Broadway show, the Richard Rodgers musical Rex, which closed after about six weeks. It would be four years and six more shows before he scored his first Main Stem hit. The musical Amadeus, based on the life of Wolfgang Amadeus Mozart, opened on December 17, 1980, and starred Tim Curry in the titles role along with Ian McKellen and Jane Seymour. It won five Tonys including Best Play and Best Actor for McKellen.

It was the first of dozens of successes, offset by a number of flops, that Berlind would produce over the next four decades.

Berlind is survived by his second wife, Brook; son William; a brother, Alan; and three granddaughters.

Best Gifts For Husbands: 51 Valentine’s Day, Birthday & Anniversary Picks
Showtime to combine with Paramount+, rebrand with new name
Here are the Best LGBTQ YA and Kids’ Books of 2022, According to ALA’s Rainbow Round Table
February 2023 Horoscopes and Book Recommendations
Bed Bath & Beyond warns it can’t pay down debts, defaults on credit line