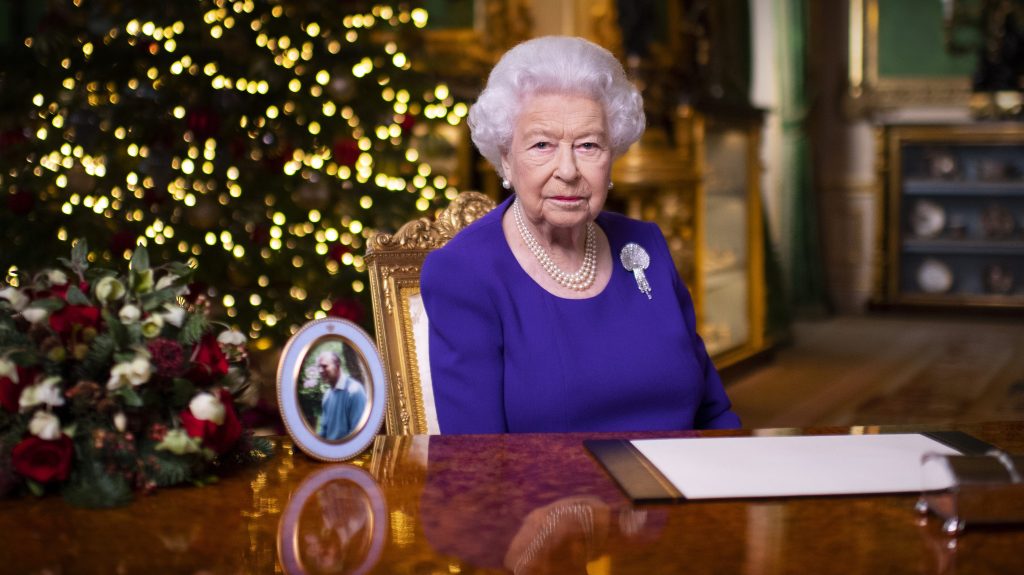 As the UK is in the grips of a major second wave of coronavirus, it was the Queen who helped bring the nation together around the television on Christmas Day.

In her annual address, Her Majesty told the country that people “are not alone” in struggling without absent friends and family over the festive period. “Even on the darkest nights there is hope in the new dawn,” she added in a note of hope.

The speech topped the Christmas Day television ratings battle after being watched by 8.2M people across BBC One and ITV, according to overnight figures supplied by overnights.tv.

That 8.2M is likely to be Queen Elizabeth II’s biggest Christmas Day audience in some time. According to a website that collates Christmas Day TV audiences, it could be her highest rating in as many as 18 years.

The audience was, however, well short of her last major address to the nation at the height of the first wave of Covid-19. Some 24M watched that particular speech back in April.

Elsewhere on Christmas Day, Call The Midwife was second in line to the throne with 5.4M viewers for BBC One. It was followed by a trio of BBC One entertainment shows: Blankety Blank (5.3M), Strictly Come Dancing (4.9M), and Michael McIntyre’s The Wheel (4.6M).