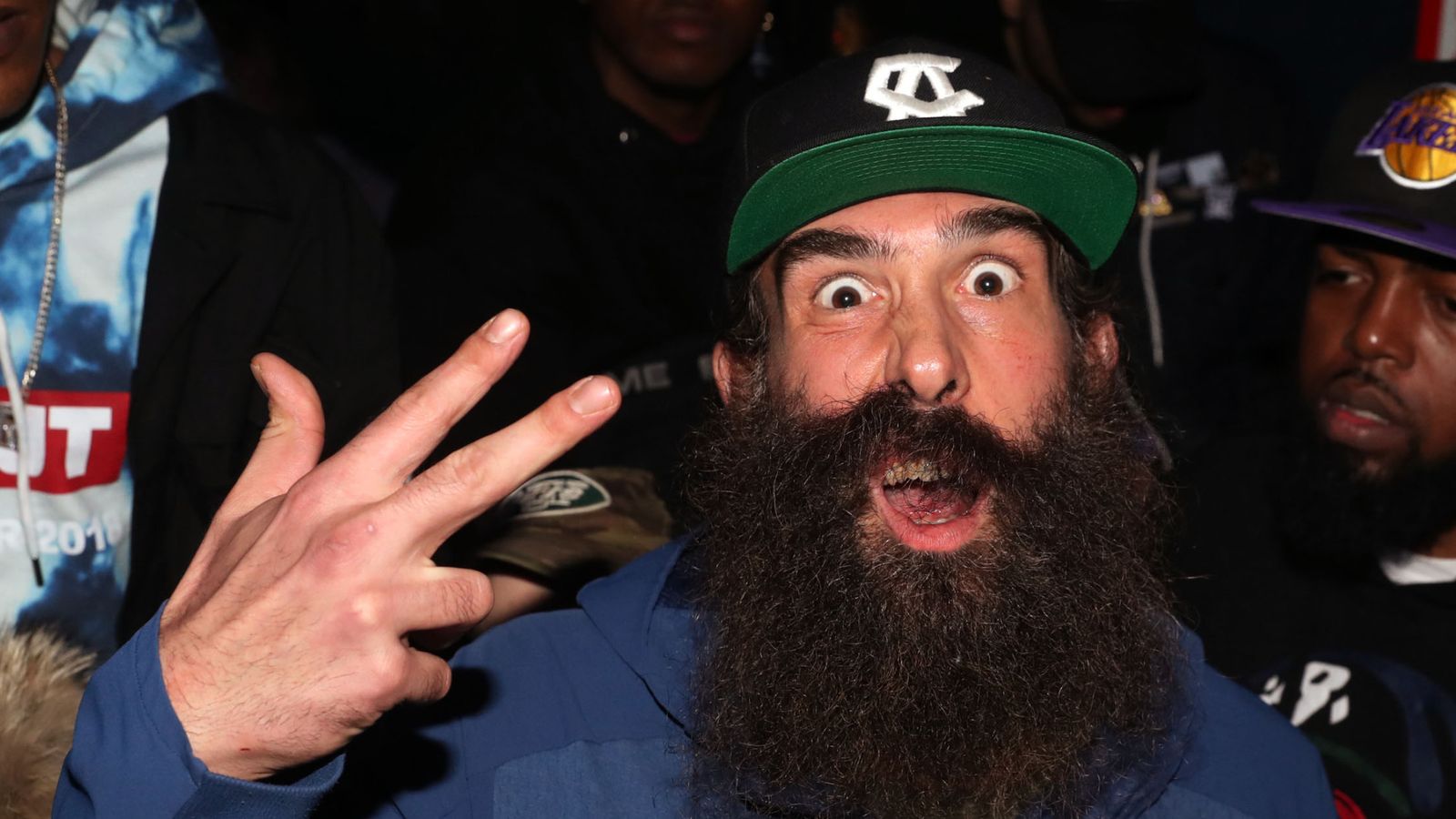 Wrestler Brodie Lee – who previously appeared in the WWE under the name Luke Harper – has died aged 41.

The father-of-two, whose real name was Jonathan Huber, died on Boxing Day “after a hard fought battle with a non-COVID related lung issue”, according to his wife.

Amanda Huber, herself an ex-wrestler who performed under the name Synndy Synn, posted a series of photos of her husband on Instagram, showing him both in the ring and at home with his family.

She wrote: “My best friend died today. I never wanted to write out those words. My heart is broken.

“The world saw him as the amazing @brodielee (fka Luke Harper) but he was my best friend, my husband, and the greatest father you would ever meet.

“No words can express the love I feel or how broken I am right now. He passed surrounded by love ones after a hard fought battle with a non Covid related lung issue.”

She thanked the doctors and nurses who she said cared for him at the Mayo Clinic in Jacksonville, Florida.

After fighting on the independent wrestling circuit, Huber joined WWE as The Wyatt Family enforcer Luke Harper, debuting on NXT.

Performing for WWE from 2012 to 2019, he won both the Intercontinental Championship and the SmackDown Tag Team Title at WrestleMania 34.

WWE payed tribute to Huber on its Twitter page, extending condolences to his family, friends and fans, and retweeting messages mourning his loss.

I don’t have the words. #RIPBrodieLee May God send his beautiful family as much strength as possible.

Huber joined All Elite Wrestling earlier this year, fighting under the name Brodie Lee, but had been forced to take time away from the ring due to illness.

One of Huber’s final Instagram posts was a poster promoting his fight with Orange Cassidy in October.

Huber leaves behind Amanda, his wife of 12 years, and their two young sons Brodie and Nolan.