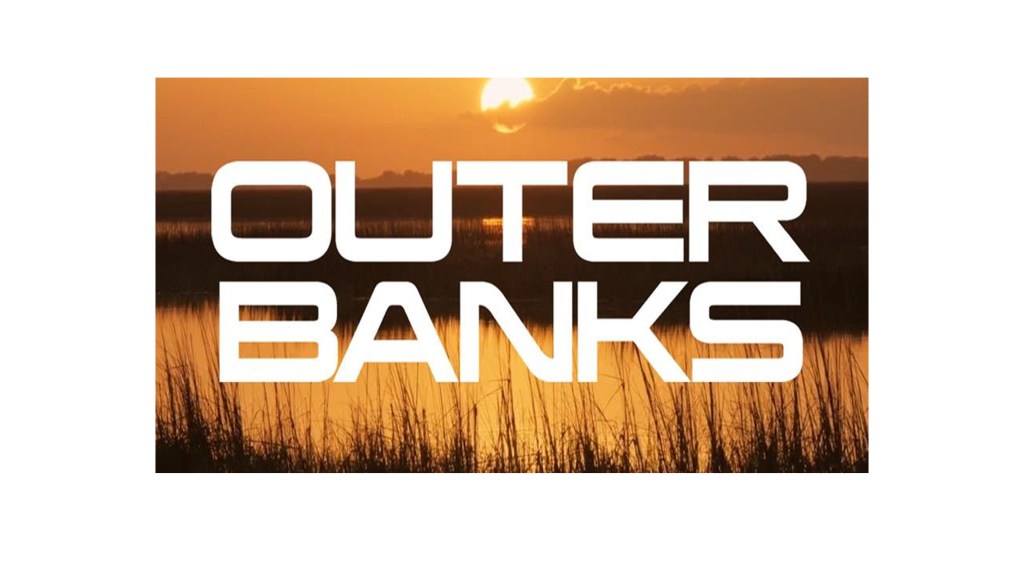 Both set in the outer banks of North Carolina, Pennywise and Outer Banks, follow a group of teenagers who find themselves in possession of a treasure map and embark on a search for hidden riches. According to the lawsuit, both the novel and series feature a rich villain who also seeks the treasure.

Additionally, Wooten’s lawsuit accuses the series creators for copying the his original novel’s setting, character and plot. He also claims he sold a number of his copies in Wilmington, where one of the Pate brothers lives.

The North Carolina instructor seeks statutory damages, punitive actions, royalties and a credit line in the series, the lawsuit states.

Netflix did not respond to request for comment on the complaint.

Hasbro warns of weak holiday quarter results, cuts 15% of its workforce
Moon Yoga: How the lunar cycle impacts your wellbeing
Sam Bankman-Fried tried to influence witness through Signal, DOJ alleges
Breaking Up With Your Therapist? Here’s Exactly How to Do It
Advice for Discarded Kids