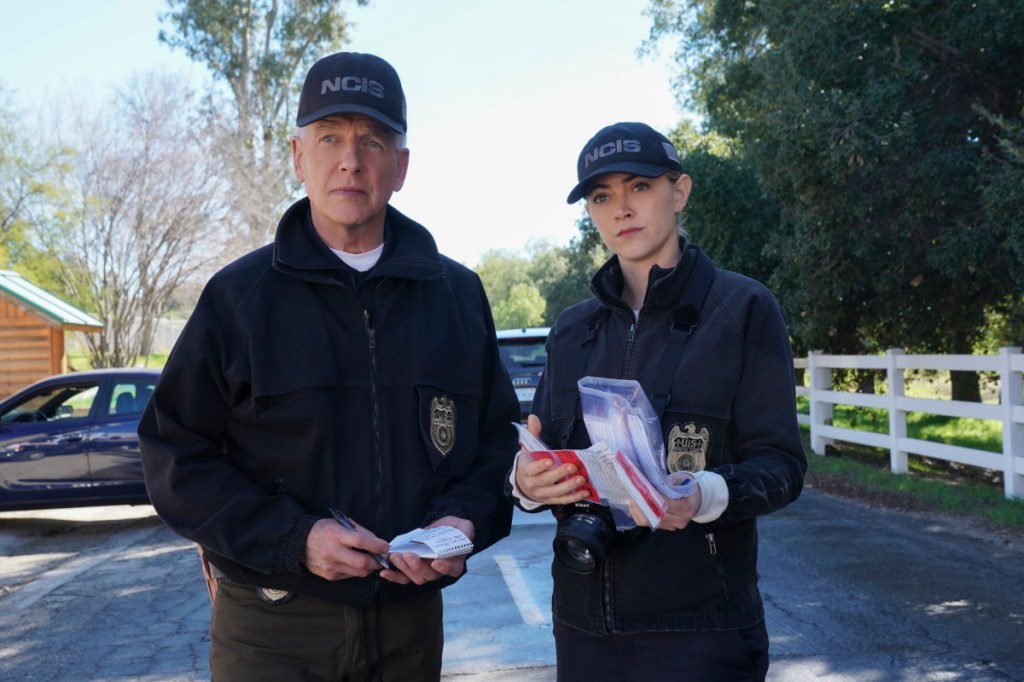 CBS Studios has pushed the return-to-production dates for five shows coming off the current holiday hiatus, including NCIS and NCIS: Los Angeles. The news comes a day after Deadline reported that the Los Angeles County Department of Public Health had urged the film and TV industry to consider pausing production for a few weeks during the ongoing surge in coronavirus cases throughout the county and hours after the stay-at-home order for Southern California was extended to Jan. 16.

A number of other TV studios and streamers are also reviewing the situation, including availability of talent and other logistics, with additional start of production delays possible, I hear.

According to sources, CBS Studios has delayed the start of production by a week for its series that had been slated to return Jan. 4, NCIS, NCIS LA and Seal Team — all for CBS — Why Women Kill (CBS All Access) and Diary of a Future President (Disney +). They are now scheduled to return on Jan 11, along with other series that were previously scheduled to begin filming later in January.

“Although music, TV and film productions are allowed to operate, we ask you to strongly consider pausing work for a few weeks during this catastrophic surge in Covid cases,” the health department said in the letter, sent to the department’s industry contacts December 24 and made public by FilmLA Dec. 28. “Identify and delay higher risk activities, and focus on lower-risk work for now, if at all possible.”

Following the health department’s request, FilmLA reminded filmmakers that “travel for production purposes is currently not advised.” Although the state allows travel for productions, it increases COVID risk “by making it more likely that people will end up together in vehicles or indoors in less-controlled settings,” together with people from distant areas.  “Hospitals are full virtually everywhere,” the message also cautioned, encouraging filmmakers to, “keep cast and crew close to home.”