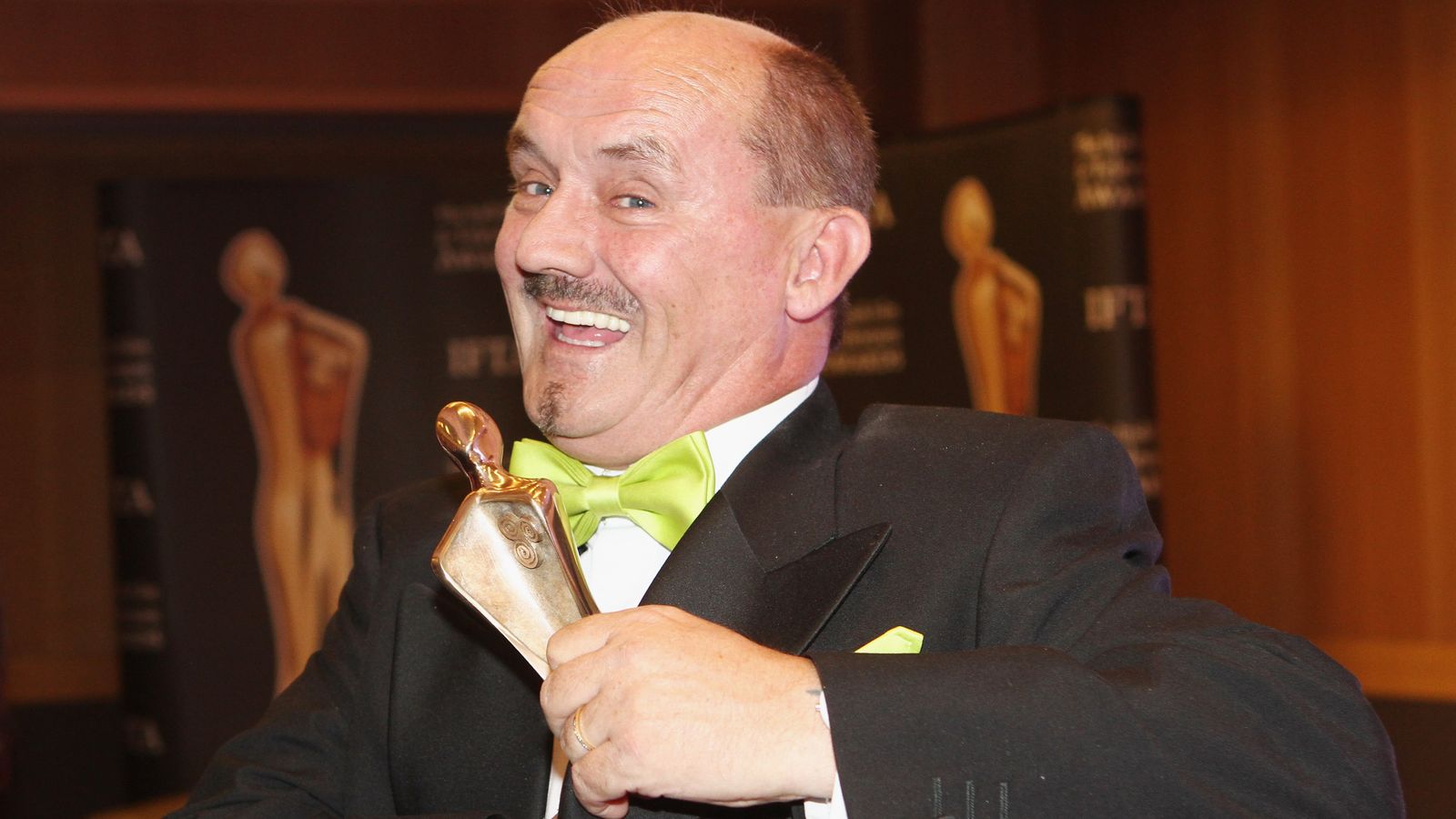 Mrs Brown’s Boys creator Brendan O’Carroll is being sued by his former co-star Gary Hollywood following an argument over pay, according to reports.

O’Carroll is facing claims of constructive dismissal and workplace discrimination, according to the Daily Star Sunday.

Hollywood, 41, who reportedly quit the sitcom earlier this year, is also taking legal action against the BBC, the newspaper said.

Hollywood, who played Dino Doyle, told the Daily Star Sunday: “I feel I wasn’t being paid equally and I wasn’t being given an explanation for decisions.

“When I tried to resolve it, nothing was done. I was just disregarded. But I won’t put up with it any more.

“I won’t be treated like that. This has gone too far. They shouldn’t do this to people.

“I am taking legal action. The papers have been lodged for a tribunal and the process has now started.”

Hollywood said he thinks he was paid less than his co-stars for spin-off show All Round To Mrs Brown’s.

He said that after he raised the issue with bosses, he was taken out of this year’s special festive episodes.

A BBC spokesman declined to comment on the allegations.