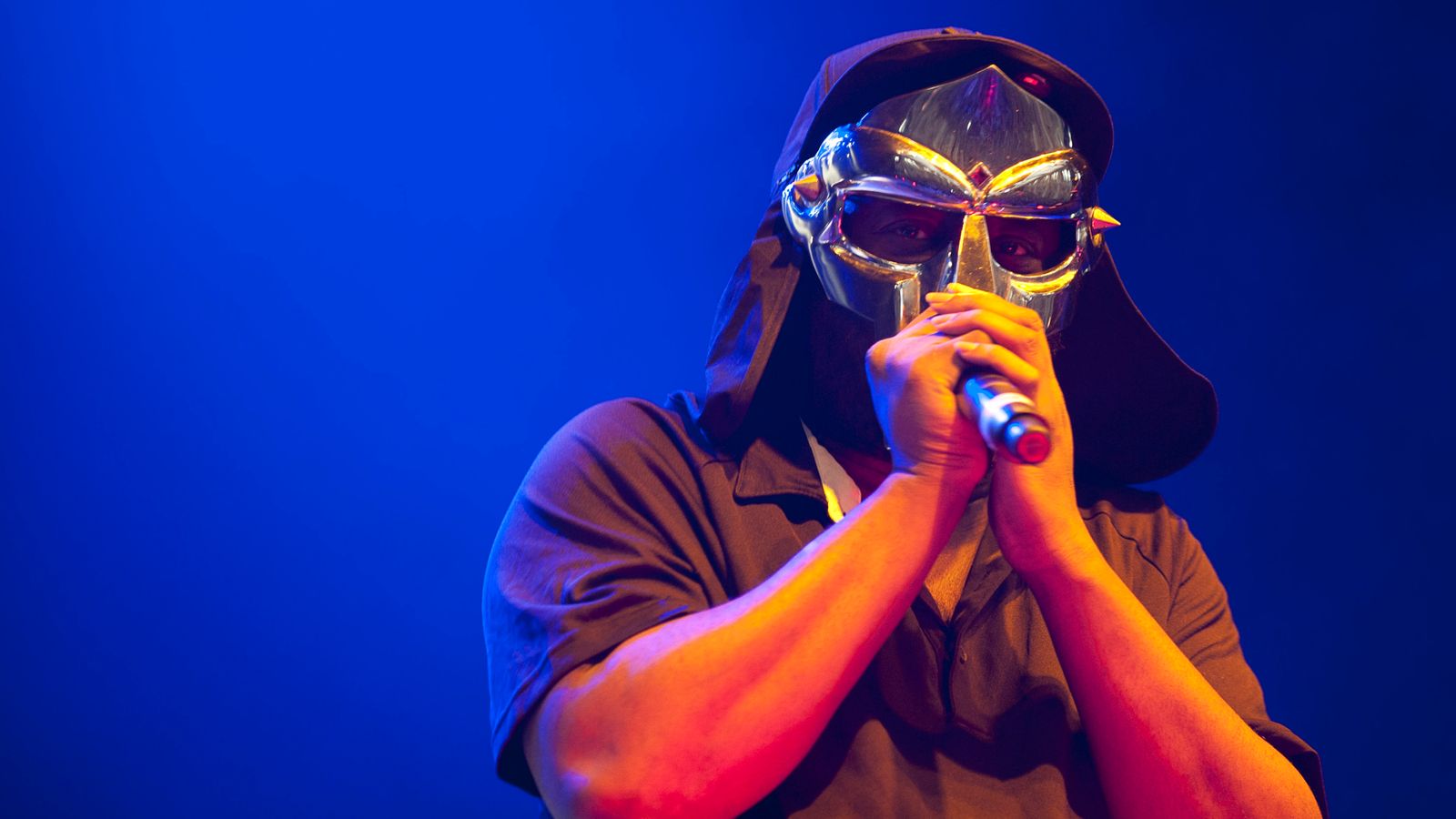 British-born rapper MF Doom has died at the age of 49, his wife has confirmed.

The hip hop star, real name Daniel Dumile, was known for his elusive public image and for performing in a mask inspired by the Marvel Comics supervillain Doctor Doom.

His wife Jasmine announced on Thursday that he had died on 31 October in a post online.

The cause of death was not revealed.

Addressed to the rapper, his wife’s message read: “The greatest husband, father, teacher, student, business partner, lover and friend I could ever ask for. Thank you for all the things you have shown, taught and given to me, our children and our family.

“Thank you for teaching me how to forgive beings and give another chance, not to be so quick to judge and write off. Thank you for showing how not to be afraid to love and be the best person I could ever be.

“My world will never be the same without you. Words will never express what you and Malachi mean to me, I love both and adore you always. May THE ALL continue to bless you, our family and the planet.”

Dumile, who moved to New York with his family at a young age, launched his music career during hip hop’s golden age of the late 1980s and became a prominent figure in underground hip hop of the early 21st century.

He began performing at open-mic events in Manhattan in 1997, obscuring his face by putting a woman’s stocking over his head.

Dumile later began wearing a mask similar to that worn by Doctor Doom, and featured an image of the character on his debut album, Operation: Doomsday.

The rapper was known for his collaborative projects, recording recorded full albums with artists including Danger Mouse, Ghostface Killah and Bishop Nehru.

Figures in the music industry have paid tribute to the star following the announcement of his death.

Radio presenter Zane Lowe wrote: “Rest In Peace to the great MF Doom. An true Artist who gifted us with eternal innovation and creativity. I was listening to KMD just the other day. Still mind blowing. To have lived in a time…”

Flying Lotus, who produced music for MF Doom, said: “My soul is crushed.”