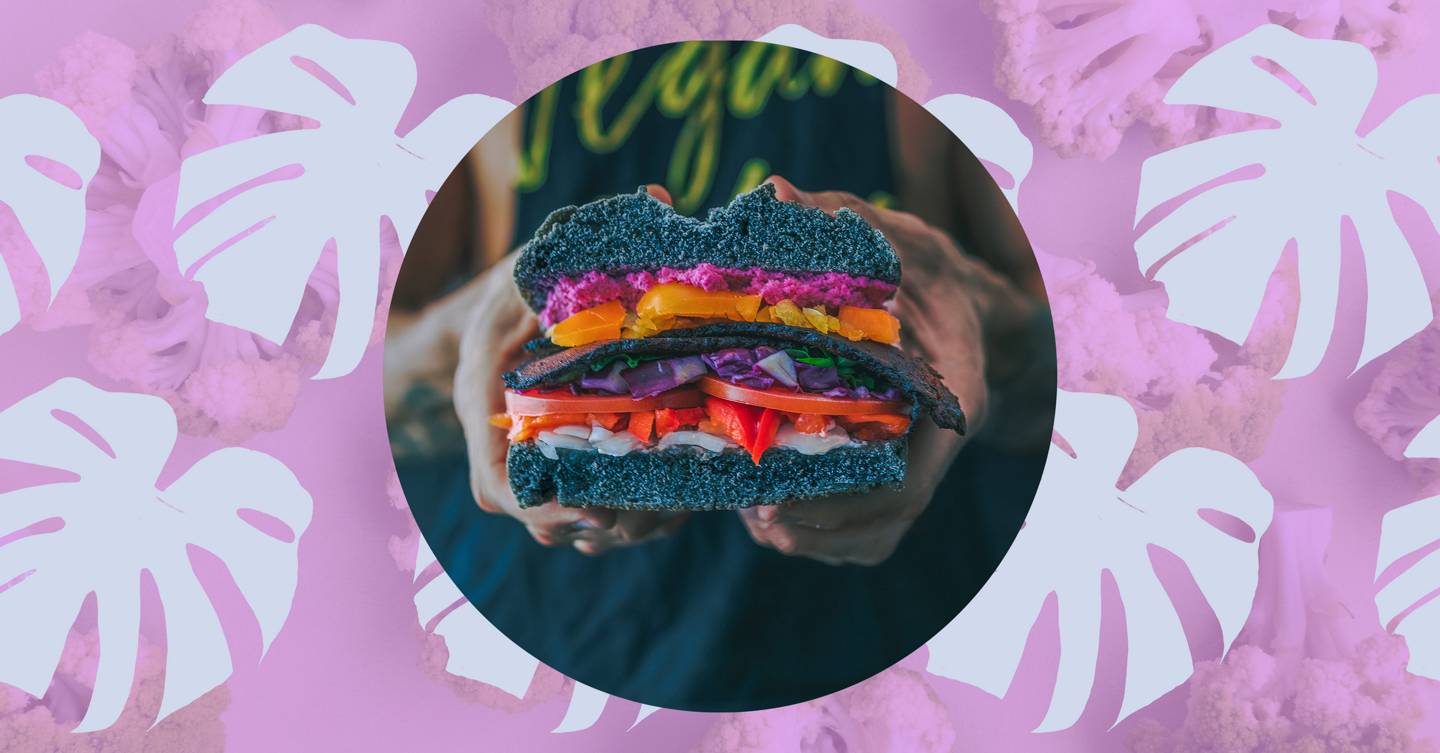 It’s been one year since the first reported cases, and there’s still a lot we don’t know about Covid-19. What we do know, however, is that the virus is closely related to other coronaviruses in bats and pangolin, and that the most likely origin of the global pandemic is animal-to-human infection. While health officials haven’t managed to identify ‘patient zero’, i.e. the first human to be infected, many early infected people had recently visited the Huanan Seafood Wholesale Market, a live animal and seafood market in Wuhan, China.

The popular market sold 120 wildlife animals, across 75 species, some already slaughtered and some still alive, until a ban on wild animal trade was imposed as a result of the pandemic. The market has since been shut down, but its legacy lives on, including making us question our attitudes towards animals.
From deforestation that destroys and displaces wild animals like bats, to farming and meat markets creating unnaturally close proximity to livestock, to our increasingly meat-heavy diets, there are many ways that our arguably improper treatment of both animals and the planet have played a role in the development of Covid-19, and it’s subsequent spread.
Here, GLAMOUR hears from Francesca, 29, a teacher from Cambridge, who felt so strongly in response to the pandemic that she has since adopted an entirely vegan lifestyle…

If you would have asked me a few years ago what my favourite meal was, I would have said a medium-rare Sirloin steak with Béarnaise sauce. As well as being delicious, I thought I needed the iron (I’m prone to anaemia and was told by my GP to incorporate high levels of iron into my diet).

But as of today, I haven’t had a steak, or any meat or animal byproduct for that matter, in 11 months. Now, I get all my protein and iron from nuts, seeds, meatless meat alternatives and a variety of vegetables. I gave up all meat, fish, dairy and other animal by-products when I realised that our wanton disregard for the welfare of animals was at the heart of the Covid-19 outbreak that has destroyed so many humans lives and caused immeasurable suffering.

The Wuhan seafood market, which is often cited as being a key location in the origin and spread of the virus in the early days, was reported to have unsanitary and cramped conditions, with narrow lanes with livestock being kept in overcrowded cages next to animal carcasses. Animals were slaughtered and skinned at the stalls, their blood ran down the lanes where people browsed.

The suffering these animals entailed didn’t start at the market. Many, like chicken and cows would have been bred for consumption and kept in captivity for a lifetime. Other exotic animals, including reports of koala, bats and snakes, would have been hunted in their natural habitat, captured and killed to meet demand.

But before we judge the meat industry in China, I would like to argue that our own isn’t any better. Battery farmed chickens, hormone-riddled beef and unsustainable levels of consumption are all sources of potential disaster. Indeed, the outbreak of Bovine spongiform encephalopathy (BSE), commonly known as mad cow disease, started in Britain. It was caused by feeding cattle bones to young calves. Just because it never developed into a pandemic doesn’t mean it couldn’t have done – we were just lucky. And in 2020, our luck ran out.

It’s time to leave animals alone. Leave the bats in the forests. Don’t cut all the trees, their homes, down. Give cattle and chickens space to breathe and enough distance between one another to live healthily. Stop slaughtering animals in cold blood for our pleasure. If not for their sake, do it for your own, or get ready for another pandemic…