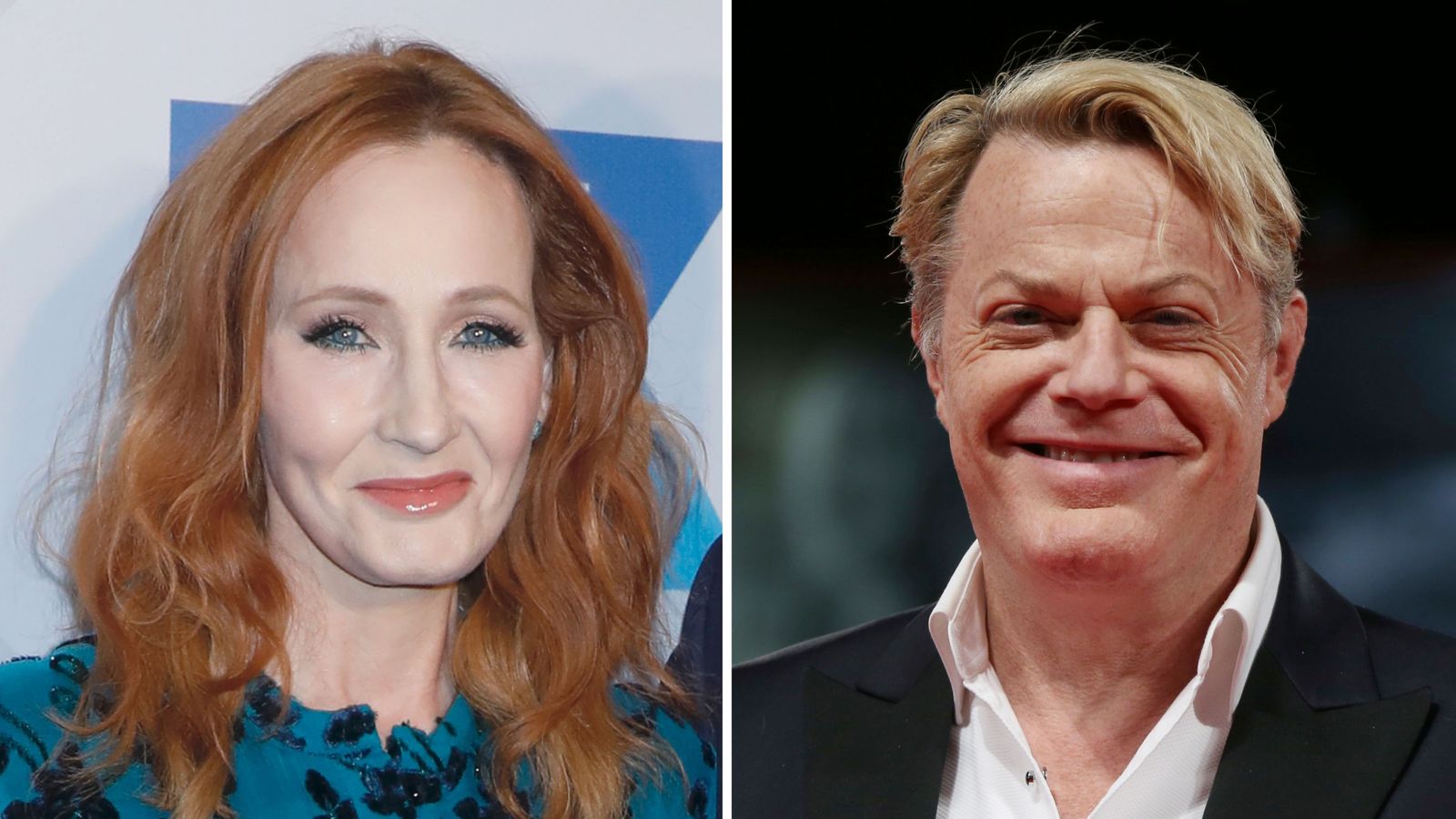 Eddie Izzard, a gender-fluid comedian who uses both male and female pronouns, has defended JK Rowling against accusations of transphobia.

The Harry Potter author attracted criticism last year after she took issue with the phrasing for an article about healthcare equality, titled Opinion: Creating a more equal post-COVID-19 world for people who menstruate.

“‘People who menstruate’. I’m sure there used to be a word for those people,” she tweeted. “Someone help me out. Wumben? Wimpund? Woomud?”

Rowling vehemently denies she is transphobic and wrote a lengthy blog statement on her stance on gender identity following the backlash to her tweet.

Izzard has called for a more measured reaction to the writer’s stance on trans issues in an interview with the Daily Telegraph.

“I don’t think JK Rowling is transphobic,” she said. “I think we need to look at the things she has written about in her blog.

“Women have been through such hell over history. Trans people have been invisible, too.

“I hate the idea we are fighting between ourselves, but it’s not going to be sorted with the wave of a wand.

“I don’t have all the answers. If people disagree with me, fine – but why are we going through hell on this?”

The actor and comic made headlines in December after being referred to as “she/her” while posing for the contestants on Sky Arts painting competition Portrait Artist Of The Year, saying she wanted “to be based in girl mode from now on”.

It was widely reported that Izzard had adopted female pronouns, to a warm reception on social media.

“I didn’t push for it [on the programme],” Izzard told the Telegraph. “This isn’t the big thing. I’ve been out for 35 years.

Izzard, 58, has previously identified as a transvestite, frequently wearing dresses, make-up, heels and jewellery both on and off stage.

She has called herself “a lesbian trapped in a man’s body”, saying she feels like “a complete boy plus half a girl”.