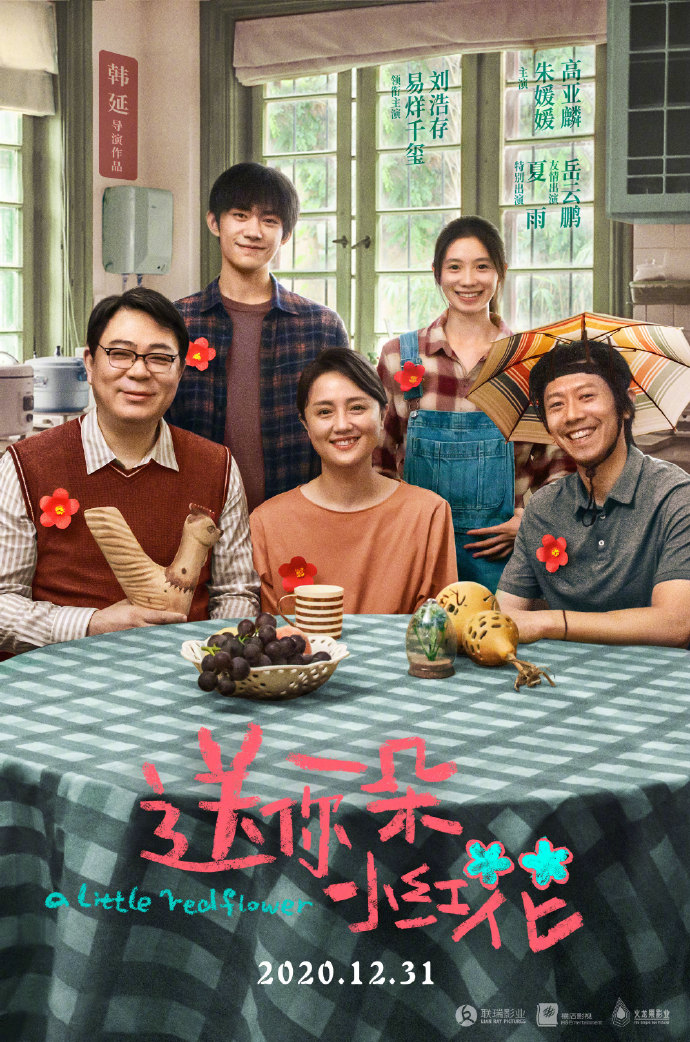 As 2021 dawned, China shot straight out of the box office gate with a new record. On Friday, the market hit a milestone for New Year’s Day.

Estimates are coming in for January 1 at about RMB 600M ($92M), besting the same day in all previous years. The big result was generated largely by new local title A Little Red Flower which has blossomed through strong word of mouth. This all comes as China ended 2020 as the biggest box office market globally, surpassing North America for the first time. As previously noted, this was on the horizon as early as October. Comscore estimates the total Middle Kingdom 2020 box office was $2.74B, although the China Film Administration has it slightly higher at $3.12B (RMB 20.4B). Domestic box office is estimated at $2.28B, per comScore.

China has shown strong bounce-back during the pandemic which nearly a year ago made it among the first markets to shutter cinemas, and forced it to miss out on the typically lucrative Lunar New Year period. Local war epic The Eight Hundred is the biggest movie worldwide for 2020 with $461M (overwhelmingly from China) and the rest of the Top 10 includes National Day release My People My Homeland and animated pic Legend Of Deification.

The Middle Kingdom had regularly been expected to surpass domestic at some time, though it’s not clear the market would have done so this year absent the virus’ impact. Many industry executives we’ve spoken with, however, think it will continue to lead in 2021.

China has its own New Year coming up and signs are pointing to a massive frame beginning February 12 with, most significantly, Detective Chinatown 3.

For now, the current weekend has been led by local heartwarming drama A Little Red Flower, the story of two families battling cancer. It hails from Go Away Mr Tumor director Yan Han and grossed RMB 255M ($39M) on Friday after previews began at 6PM local time Thursday. The running cume through 7PM local time on Sunday is RMB 740M ($113.3M) and counting.

Also being embraced by Chinese audiences this session is comedy Warm Hug with RMB 160M ($24.5M) on January 1 and a total through Sunday evening of RMB 509M ($78M). Other films playing near the top of the chart include last weekend’s global leader Shock Wave 2 (RMB 812M/$124.3M through this evening) and Disney/Pixar’s Soul which has benefitted from strong word of mouth and seen strong daily increases. Its cume after 10 days is over $25M.

Gauze Break Up
Chinese Canadian Pop Singer Kris Wu Sentenced to 13 Years in Jail for Rape
The New York Times Bestseller List vs. Their Best of List for 2022
Antonio Banderas Reveals The Name Of The Actor He’d Pass The Torch To If ‘Zorro’ Reboot Happened
Irene Cara Remembered By Colleagues, Friends And Fans