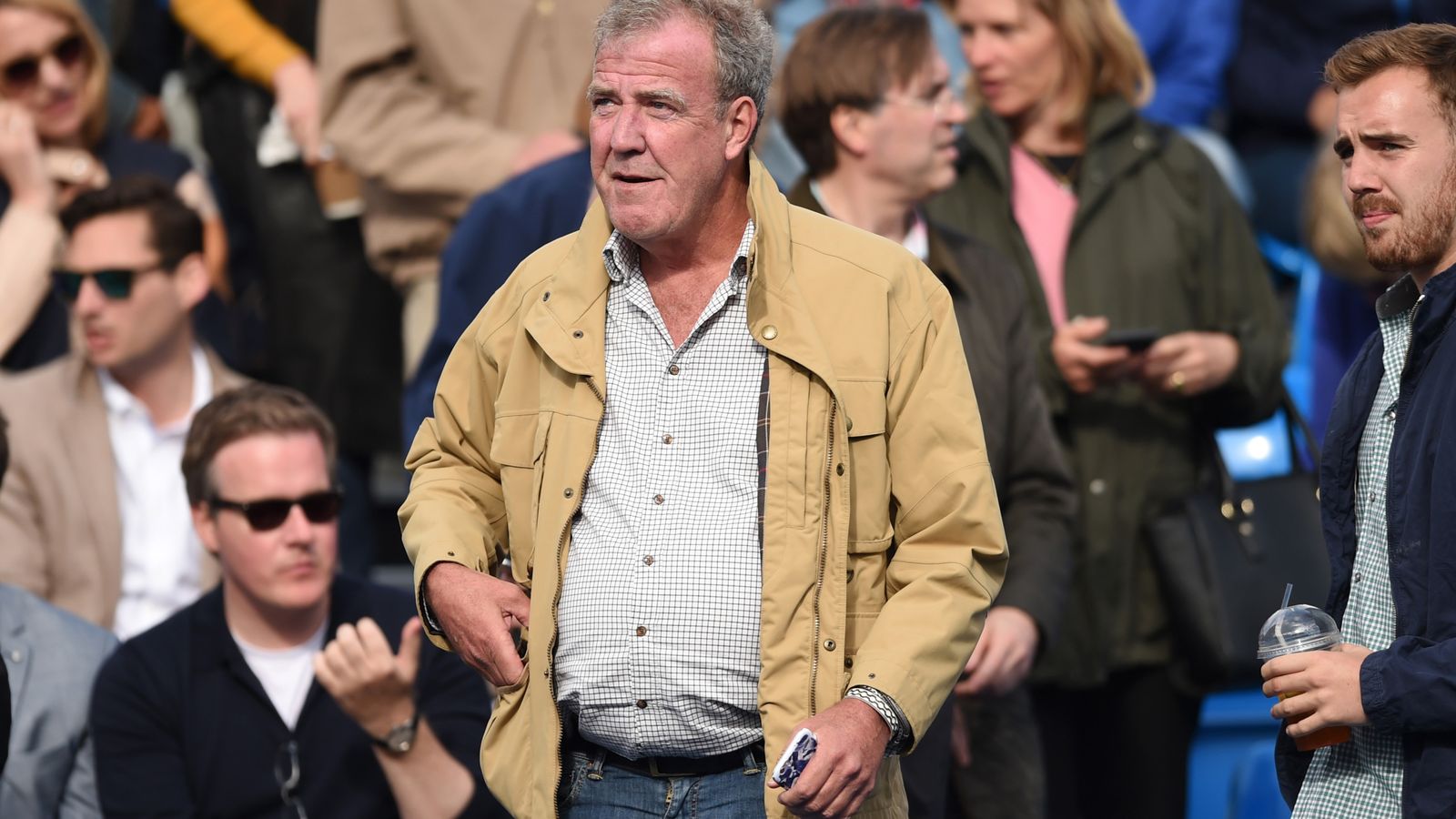 Jeremy Clarkson has revealed he spent Christmas battling the coronavirus.

The former Top Gear host wrote in his Sunday Times column: “Four days before Christmas, I woke in the night to find my sheets were soggy. And that I had a constant dry cough.”

After his test came back positive, he said: “The doctor was very clear – I’d feel under the weather for between five and 14 days and then I’d either get better or I’d have to go to hospital.

“Because I am 60 and fat, and because I’ve smoked half a million cigarettes and had double pneumonia, I’d probably die, on my own, in a lonely plastic tent.”

Clarkson said he isolated himself, adding: “I took myself off to bed with the new Don Winslow book and a bag of kale to wait for the Grim Reaper to pop his head round the door.

“With every illness I’ve had, there has always been a sense that medicine and time would eventually ride to the rescue.

“But with COVID-19 you have to lie there, on your own, knowing that medicine is not on its way and that time is your worst enemy.”

Clarkson said that, initially, he “didn’t feel too bad” but later his breathing “really did start to get laboured”, adding: “There was always the doctor’s warning ringing in my head about how it might suddenly get worse.”

He said: “We keep being told that we know a great deal about COVID, but what I’ve learnt over the past 10 days is we don’t.

Virgin Orbit Rocket Launches 7 US Defense Department Satellites
Boris Johnson calls questions over his leadership ‘political commentary’
‘We don’t have to justify it’: Lily Allen speaks out about her abortion
Copyright Royalty Board Votes to Raise Publisher and Songwriter Royalty Rates
3 trends to watch as retailers prep for back-to-school, holiday shopping