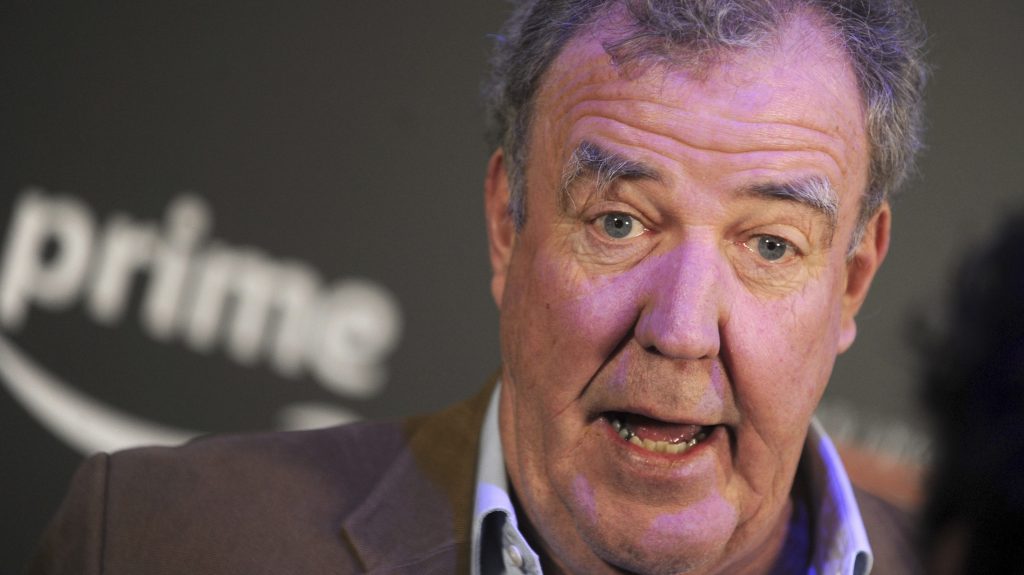 Jeremy Clarkson has written about his experience of battling coronavirus in typically direct prose.

The Grand Tour star and presenter of the UK version of Who Wants To Be A Millionaire? revealed in his Sunday Times column that he contracted Covid-19 in the run-up to Christmas.

“Four days before Christmas, I woke in the night to find my sheets were soggy. And that I had a constant dry cough,” he said, adding: “The doctor was very clear – I’d feel under the weather for between five and 14 days and then I’d either get better or I’d have to go to hospital.”

Clarkson, who said his breathing became “laboured,” feared the worst. “Because I am 60 and fat, and because I’ve smoked half a million cigarettes and had double pneumonia, I’d probably die, on my own, in a lonely plastic tent,” he explained.

Clarkson continued: “I’m not going to lie – it was quite scary. With every illness I’ve had, there has always been a sense that medicine and time would eventually ride to the rescue. But with Covid-19 you have to lie there, on your own, knowing that medicine is not on its way and that time is your worst enemy.”

Clarkson recently wrapped filming on a Covid-secure The Grand Tour special in Scotland for Amazon. Executive producer Andy Wilman told Deadline the team spent £50,000 ($67,000) on tests and were followed around by a “Scooby-Doo van with three boffins in it.”

Cheryl on her West End debut: ‘Disasters are part of the experience’
Everyone’s watching Meta’s earnings report for a hint at how online ads are doing
FedEx is laying off 10% of its officers and directors amid cooling demand
‘Knock At The Cabin’ Review: M. Night Shyamalan’s Tense Apocalyptic Thriller With A Twist That There Is No Twist
Rising public support for unions despite widespread strikes, Sky News poll suggests