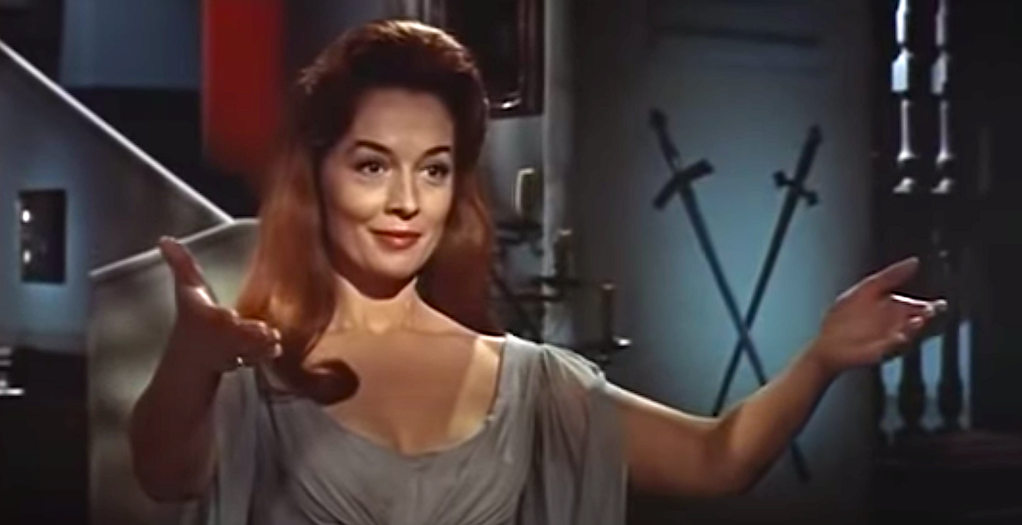 Barbara Shelley, a renowned British horror movie actress and Doctor Who star, has died at the age of 88 after contracting coronavirus.

Shelley was best known for her work in horror films made by British production outfit Hammer. She starred alongside Christopher Lee in 1966’s Dracula: Prince of Darkness, while other notable films included Rasputin: The Mad Monk and Quatermass And The Pit.

Shelley also did plenty of TV work, most notably appearing in a string of 1984 Doctor Who episodes, in which she played Sorasta in the Planet of Fire story. Peter Davison was playing the Doctor during her time on the show. Co-star Nicola Bryant tweeted:

So very sad to hear of the passing of #BarbaraShelley. A darling person and a talented actress. When we worked together on Planet of Fire she was so kind to me. She gave me a little owl, still in my possession and some good advice. #RIPBarbaraShelley Wise and wonderful lady. ♥️ pic.twitter.com/O4keVU7ow5

She had other parts in the likes of EastEnders, Blake’s 7, and The Avengers, while her last major acting credit came in 1989 in Peter O’Toole’s BBC miniseries The Dark Angel, according to IMDB.

Shelley’s agent Thomas Bowington told Press Association: “She really was Hammer’s number one leading lady and the technicolour queen of Hammer. On screen she could be quietly evil. She goes from statuesque beauty to just animalistic wildness.”

He added that she is likely to have caught Covid-19 during a hospital check-up. She spent two weeks in hospital alone with the virus in the run-up to Christmas. “It’s most likely Covid is going to come up on the death certificate,” Bowington said.