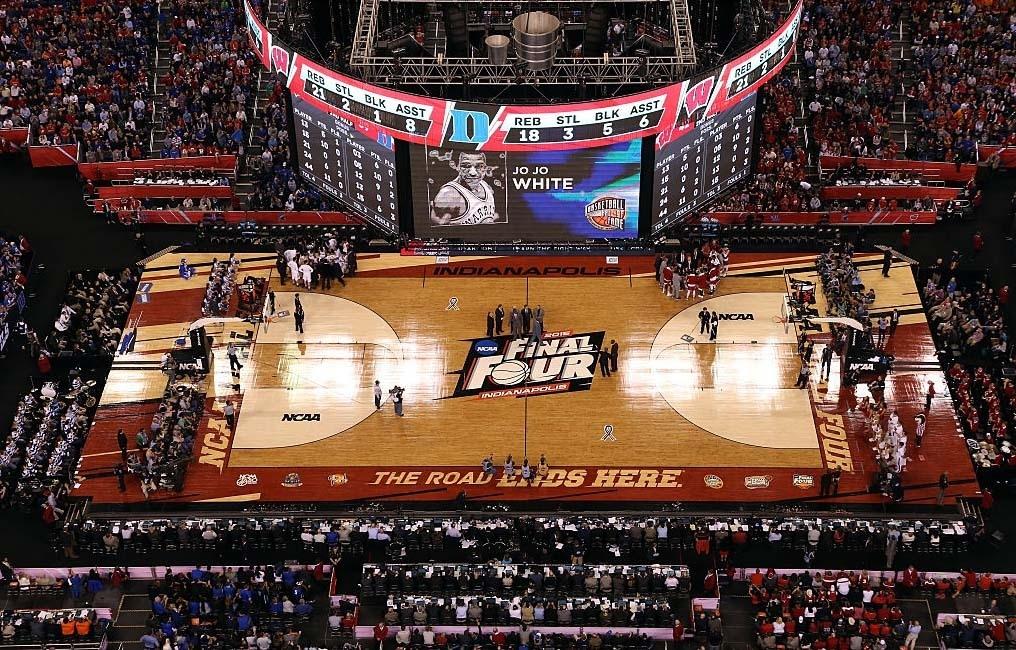 Confirming a plan it said it was exploring in November, the NCAA said today it will host the entire men’s basketball tournament — the event known as March Madness — in Indiana as a Covid-19 safety measure.

The extraordinary initiative is aimed at ensuring that this year’s 67-game extravaganza does not meet the same fate as the 2020 edition. The cancellation of the tournament last March was one of the most jarring opening spectacles of the coronavirus pandemic.

The news delivers a boost to WarnerMedia’s Turner networks as well as ViacomCBS. The two companies have shared broadcast rights to the tournament for many years and will do so again this year. Fox and ESPN are also among major stakeholders in college basketball broadcasts.

Selection Sunday, the day when tournament participants are announced, remains scheduled for March 14, with the Final Four slated for April 3 and 5. Exact dates for the other rounds of the tournament are yet to be determined.

Like college football, college basketball has traveled a bumpy path during the pandemic. After an empty ending to the season in March, the usual regular season pattern resumed in the fall, but numerous games were rescheduled or canceled due to rising infection rates across the country. Mandarins of the sport like Duke coach Mike Krzyzewski calling for the season to be shifted later in the calendar.

Under the NCAA’s plan, all games will be played at four venues in Indianapolis as well as sites in Bloomington and West Lafayette. While not the bubble environment of the NBA playoffs last summer and fall, the setup dramatically cuts down on travel.

One major question mark is the presence of fans. In the official announcement, the NCAA said it is monitoring the situation as various state and local authorities respond to virus trends. The organization “will continue to work with local officials to determine the feasibility of having fans attend games at any of the venues,” the announcement said. A “limited number” of family members of each participating team’s athletes and coaches will be permitted to attend their team’s games. If any other ticket sales are permitted, those details will be revealed down the line.

“This is a historic moment for NCAA members and the state of Indiana,” NCAA President Mark Emmert said. “We have worked tirelessly to reimagine a tournament structure that maintains our unique championship opportunity for college athletes. The reality of today’s announcement was possible thanks to the tremendous leadership of our membership, local authorities and staff.”

NCAA Senior Vice President of Basketball Dan Gavitt said the health and safety procols will make the undertaking “complicated and difficult.” Players will stay at hotels near the courts but with social distancing, masks and other measures. Testing will be a centerpiece of th effort.

“The 2021 version of March Madness will be one to remember, if for no other reason than the uniqueness of the event,” Gavitt said. “We are making the most of the circumstances the global pandemic has presented.”