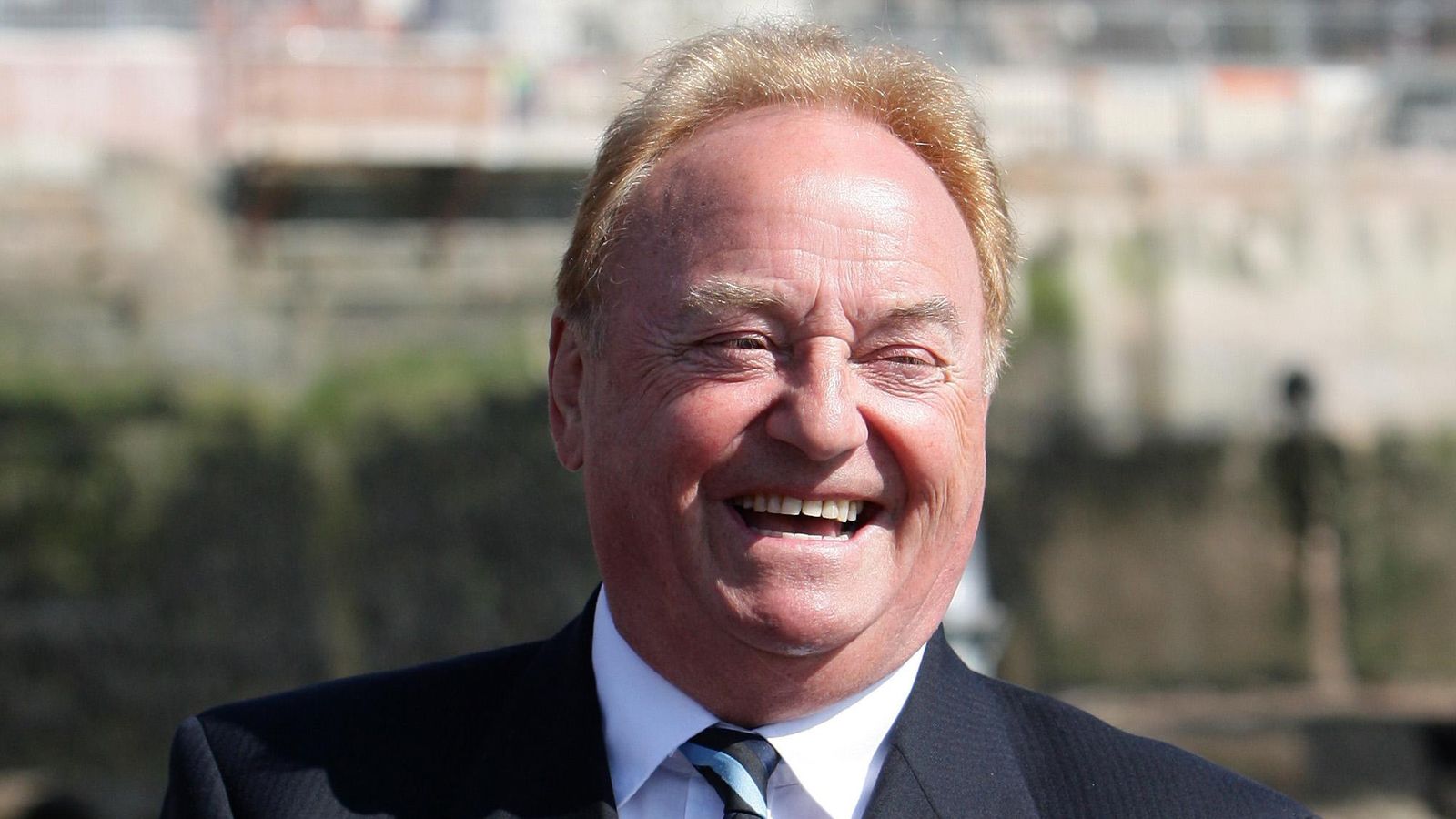 His friend, broadcaster Pete Price announced the news, saying: “It’s with a very heavy heart after speaking to the family that I have to tell you the Legendary Gerry Marsden MBE after a short illness which was an infection in his heart has sadly passed away.

“Sending all the love in the world to Pauline and his family. You’ll Never Walk Alone.”

Marsden, who was born in the Toxteth area of Liverpool in 1942, is perhaps best known for covering You’ll Never Walk Alone with his band – leading Liverpool FC to adopt it as its official motto.

He also penned 60s hits such as Ferry Cross the Mersey and Don’t Let the Sun Catch You Crying.

Gerry and the Pacemakers followed The Beatles into chart success, starting a local Merseybeat music scene in Liverpool, but the original group later split up in 1967, after seeing a decline in popularity.

Tributes for the singer were led by Frankie Goes to Hollywood frontman Holly Johnson, who said: “So sorry to hear about the passing of Gerry Marsden what a Liverpool Legend. So glad I met him.”

Legendary Liverpool venue The Cavern Club, which Marsden performed at more than 200 times, called the Liverpudlian a “legend” and a “very good friend”.

The club tweeted that it was “devastated” to learn of his death.

Devastated to hear of the passing of Gerry Marsden earlier today.

The word legend is often overused but Gerry was not only a legend, but also a very good friend of The Cavern. pic.twitter.com/74HQZP4gio

Liverpool FC also tweeted its tribute to the singer, saying: “It is with such great sadness that we hear of Gerry Marsden’s passing. Gerry’s words will live on forever with us. You’ll Never Walk Alone”.

Peter Moore, former CEO of Liverpool FC shared a video of Marsden on the Anfield terraces singing You’ll Never Walk Alone in 2018, calling the news of his death “tragic”.

Broadcaster Piers Morgan called Marsden a “great singer, great character”, while former Liverpool captain Phil Thompson said “he and his anthem will be forever in our hearts.”

Radio presenter Tony Blackburn tweeted to say: “So sad to hear Gerry Marsden has passed away. I did a couple of gigs with him and he was great.

Liverpool Mayor Steve Rotherham has also paid tribute, saying: “Lost too many good friends in 2020, so was glad to see the back of it. Was notified of the death of another of my great friends this morning. Devastated.”