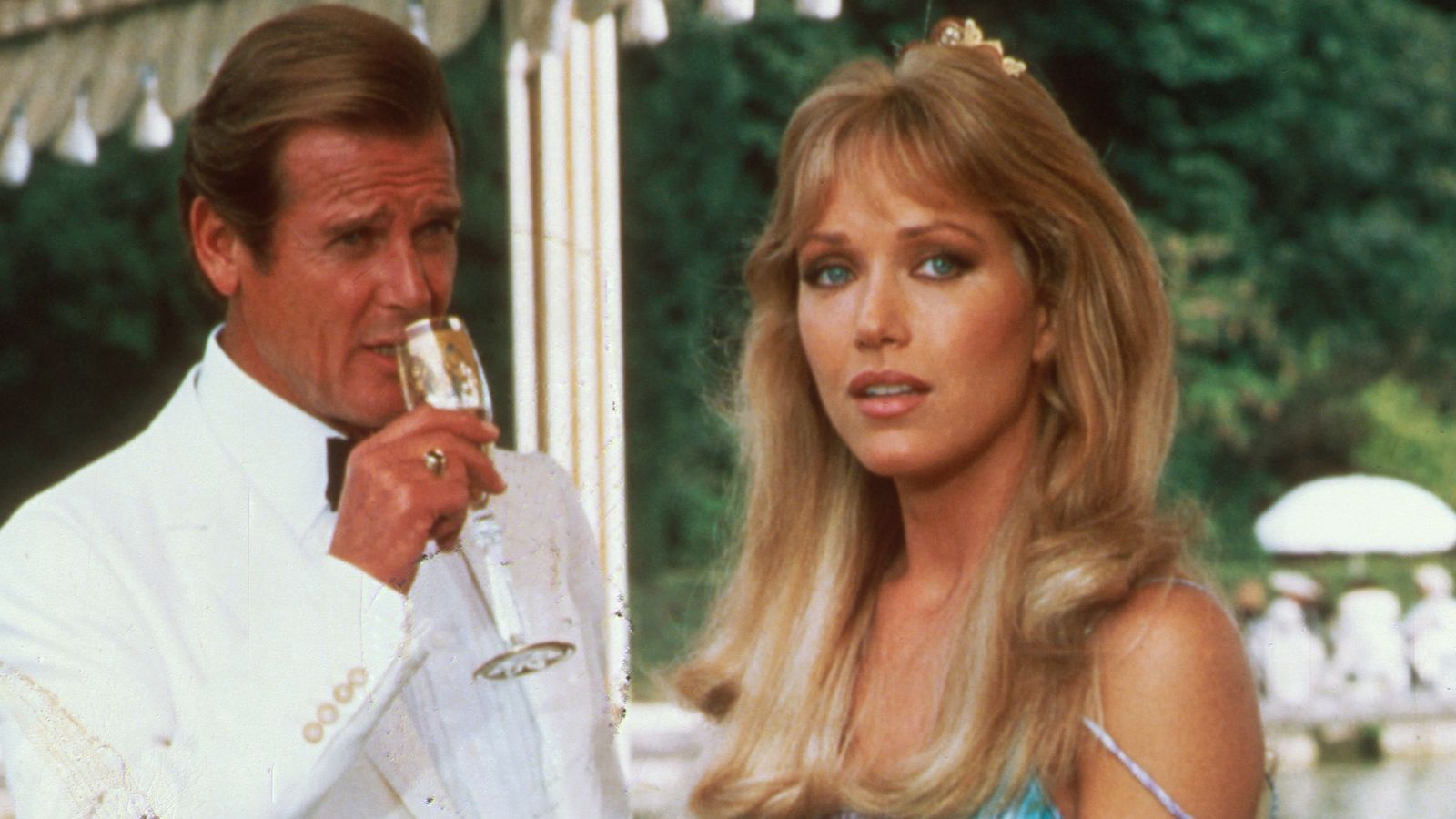 Bond girl Tanya Roberts is still alive, her agent has said, after he was earlier quoted as saying she had died.

The 65-year-old actress had been in hospital after collapsing at her home in Los Angeles on Christmas Eve, her agent Mike Pingel said.

Celebrity gossip website TMZ previously quoted Mr Pingel as saying Roberts had died, and also had quotes from her husband.

The agent had also posted a photo of the pair together on his Instagram page, writing: “Devastated.”

Roberts’ apparent death was widely reported and tributes had been paid to the star on social media, including from James Bond producers Michael G Wilson and Barbara Broccoli.

But Mr Pingel has now told the PA news agency Roberts was still alive at 10am local time on Monday and the family was awaiting further news from the Cedars-Sinai Medical Centre.

However, he added “it does not look good”.

Roberts is best known for her roles in Charlie’s Angels and That ’70s show, along with her turn as Bond girl Stacey Sutton opposite Roger Moore in A View To A Kill.

She also played Midge Pinciotti in That ’70s Show, alongside Mila Kunis and Ashton Kutcher, from 1998 to 2004, and became a Charlie’s Angel in 1980 with Jaclyn Smith and Cheryl Ladd, playing Julie Rogers in the final season of the hit show.

Several other Bond stars died in 2020, including Honor Blackman and Diana Rigg – aka Pussy Galore and Tracy Bond – along with the original 007 himself, Sean Connery.

‘We don’t have to justify it’: Lily Allen speaks out about her abortion
Adele says reaction to postponement of Las Vegas shows was ‘brutal’
Our edit of the very best loungewear to keep you looking chic and feeling cool this summer
Animation Guild Members Vote Overwhelmingly To Ratify New Film & TV Contract
The 50 Best Book Covers of 2021, As Chosen By Graphic Designers