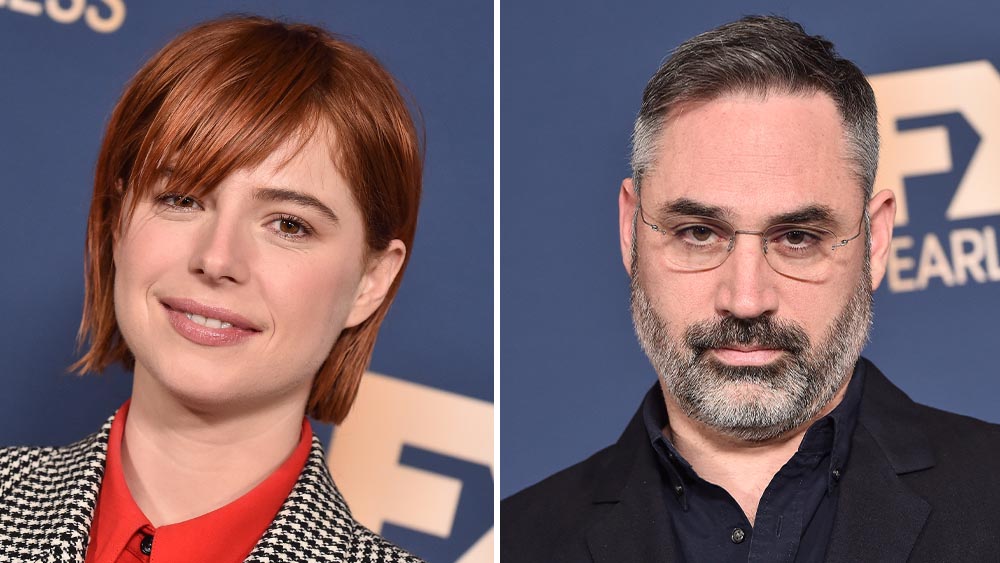 EXCLUSIVE: With his FX limited series Devs behind him, Alex Garland has sets his sights on his next feature film setting his next project, Men, with A24 and tapping Jessie Buckley and Rory Kinnear to star. Sources add Buckley’s deal is not closed yet but is headed in right direction. Besides directing, Garland penned the script to the untitled project. Scott Rudin, who produced his previous projects, returns as producer along with Eli Bush and DNA’s Andrew Macdonald and Allon Reich.

The film follows a young woman who goes on a solo vacation to the English countryside after the death of her ex-husband. A24 will finance and distribute.

As for Buckley, sources tell Deadline Garland met with talent for the part last year, and the part quickly became one of the sought after parts for some of the town’s rising stars. Buckley would eventually land the role and Garland quickly set Kinnear after selecting Buckley.

This marks Garland’s first film since directing the Paramount thriller Annihilation in 2018. The film also marks his return to A24, the studio that helped launch his career with Ex Machina.

Buckley was most recently seen in FX’s Fargo and also earned rave reviews for her Netflix film I’m Thinking of Ending Things. She can be seen next in National Theatre’s Romeo and Juliet for PBS and Sky Arts with Josh O’Connor.

Kinnear was most recently seen in Showtime’s Penny Dreadful: City of Angels and can be seen next in the next James Bond pic No Time To Die.