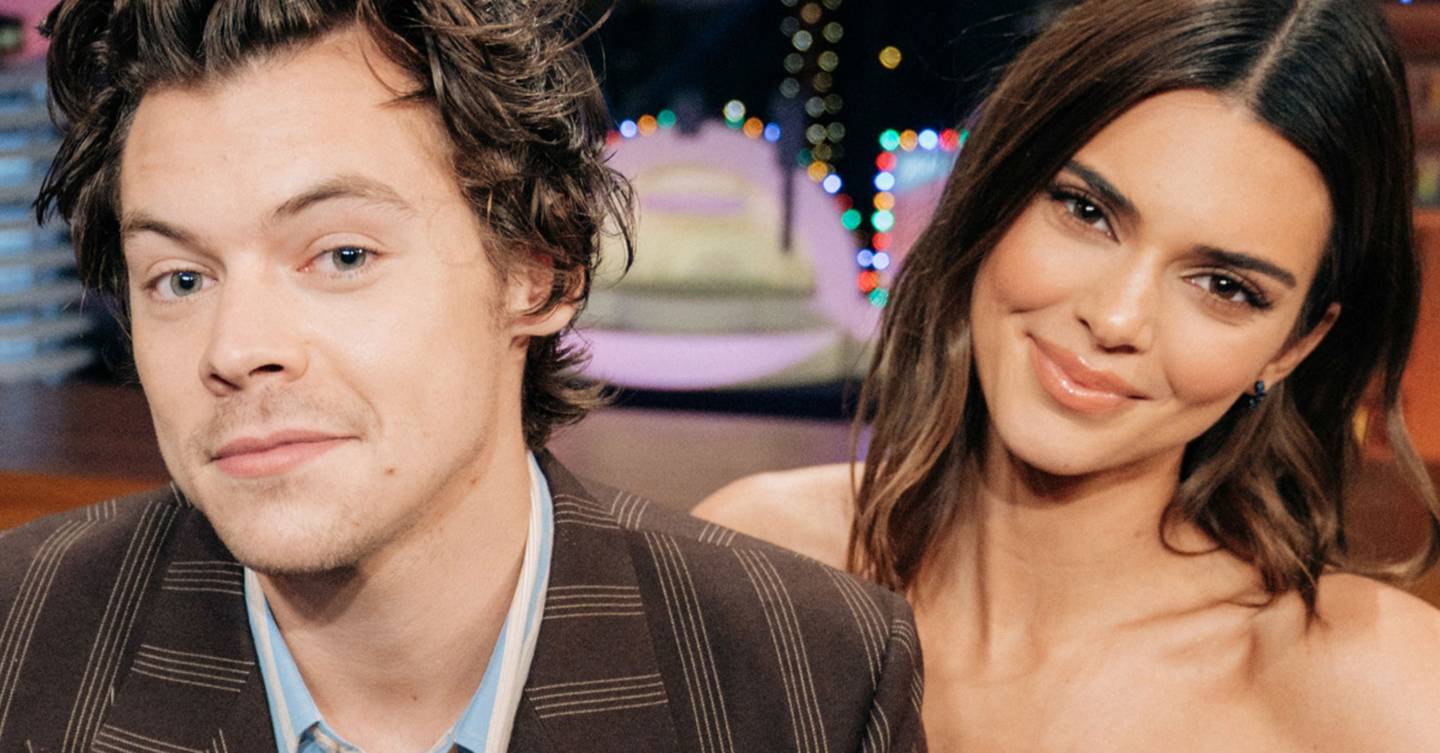 Ex-One-Directioner, part time actor and universal heartthrob Harry Styles may have just formed the first A-lister couple of 2021 when he was spotted holding hands with equally heartthrob-worthy Olivia Wilde.

The pair were seen holding hands at a COVID-safe wedding for Harry’s manager Jeffrey Azoff, at which only 16 guests were present. Harry also officiated the ceremony (can we get an ‘aww’?).

Olivia, 36, split from her fiancé of seven years, Jason Sudeikis, at the beginning of last year. She met Harry, 26, on the set of her upcoming psychological thriller Don’t Worry Darling.

It’s not the only time Harry has favoured dating a woman his senior. Back in 2011, the then-17 year old dated Caroline Flack, then 31. Unfortunately, Caroline received huge backlash for the age-gap romance, and even received death threats from some of Harry’s fans. At the BRIT Awards 2020, just a few days after Caroline’s tragic death, Harry wore a black remembrance ribbon.

Then in 2015, Harry, then 19, was linked to Nicole Scherzinger, then 35, after reportedly hooking up over the course of three years after The X Factor 2013.

And of course, Harry has dated enough Victoria’s Secret models to fill a runway. First came Kendall Jenner, then Nadine Leopold, then Sara Sampaio, then Georgia Fowler, then Kendall Jenner 2.0, then Camille Rowe.

It’s Camille who Harry was apparently heartbroken over. One of his best friends and collaborators, Tom Hull (AKA Kid Harpoon), told Rolling Stone: “He went through this breakup that had a big impact on him…He had a whole emotional journey about her, this whole relationship.”

Many think their relationship and eventual break-up was the inspiration behind Harry’s second studio album ‘Fine Line’ in 2019, though Harry’s never officially confirmed this.

So, from age-gap love to VS Angels via Tay-Tay, here is an exhaustive timeline of Harry Styles’s dating history. Don’t say we don’t know how to treat you.