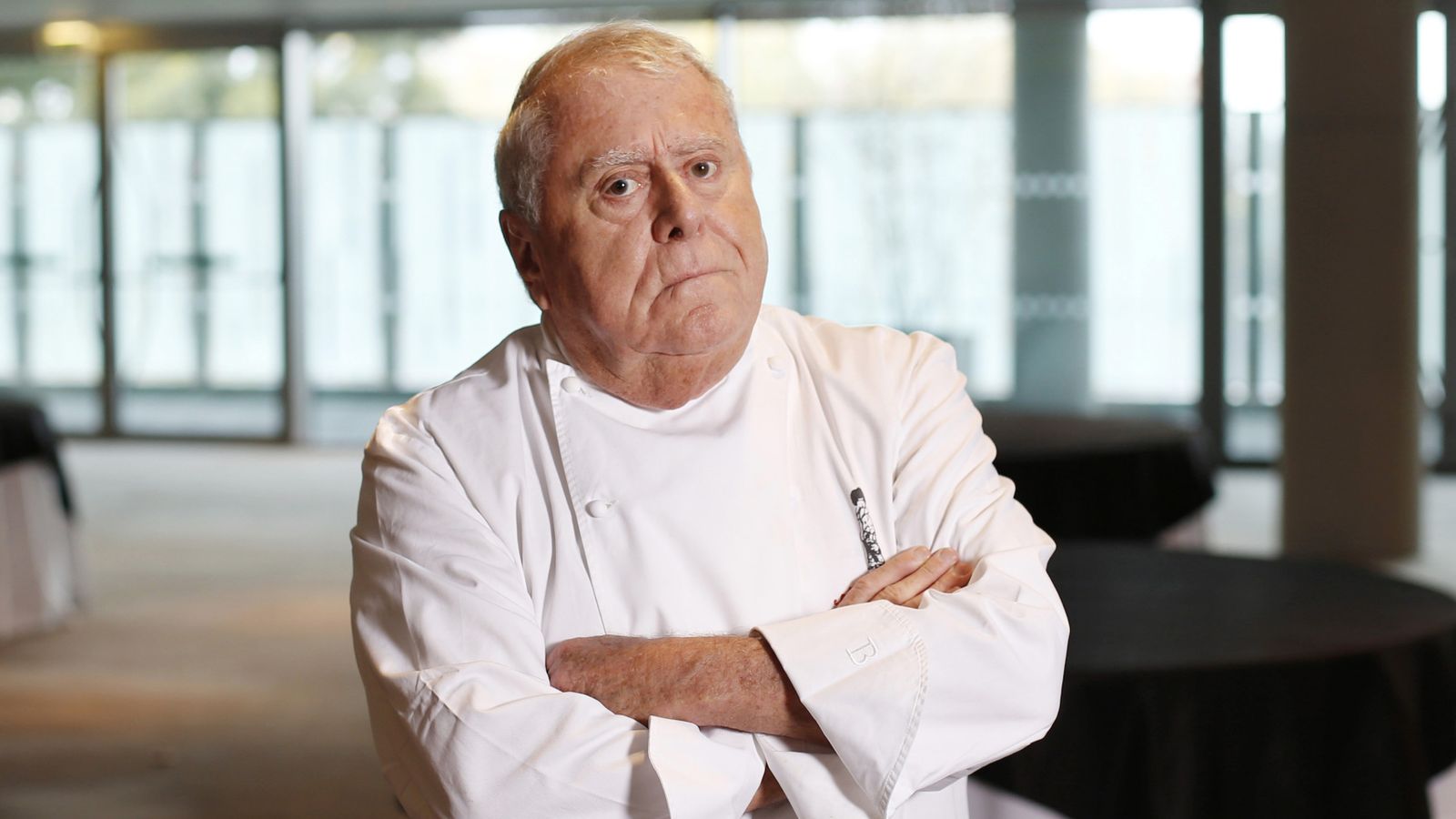 Renowned French chef and restaurateur Albert Roux has died at the age of 85, his family has announced.

The Roux family said he had been unwell for some time before he died on Monday.

He was famous for opening Le Gavroche in London with his late brother Michel Roux, who died last year, in 1967. The restaurant became the first in the UK to receive a Michelin star.

Paying tribute in a statement on Instagram, his son, Michel Roux Jr said his love of life and passion for making people happy through his food would be greatly missed.

“He was a mentor for so many people in the hospitality industry, and a real inspiration to budding chefs, including me,” he said.

Food critic Jay Rayner led the tributes on Twitter, saying: “Albert Roux was an extraordinary man, who left a massive mark on the food story of his adopted country.

“The roll call of chefs who went through the kitchens of Le Gavroche alone, is a significant slab of a part of modern UK restaurant culture. RIP.”

TV chef James Martin described Roux as “a true titan of the food scene in this country”, while The Michelin Guide paid tribute to “a father of the UK restaurant industry”.

Albert Roux OBE, along with his late brother Michel, was a father of the UK restaurant industry and his legacy will live on through the many chefs who passed through his kitchen. All of us at the Michelin Guide send our heartfelt condolences to the Roux family

Such a sad start to the year…Albert Roux was a true titan of the food scene in this country and inspired and trained some of the best and biggest names in the business. RIP and today I will open a bottle of the finest red and raise a glass…in fact the bottle to you and pic.twitter.com/Ph1Vs3ZWQx