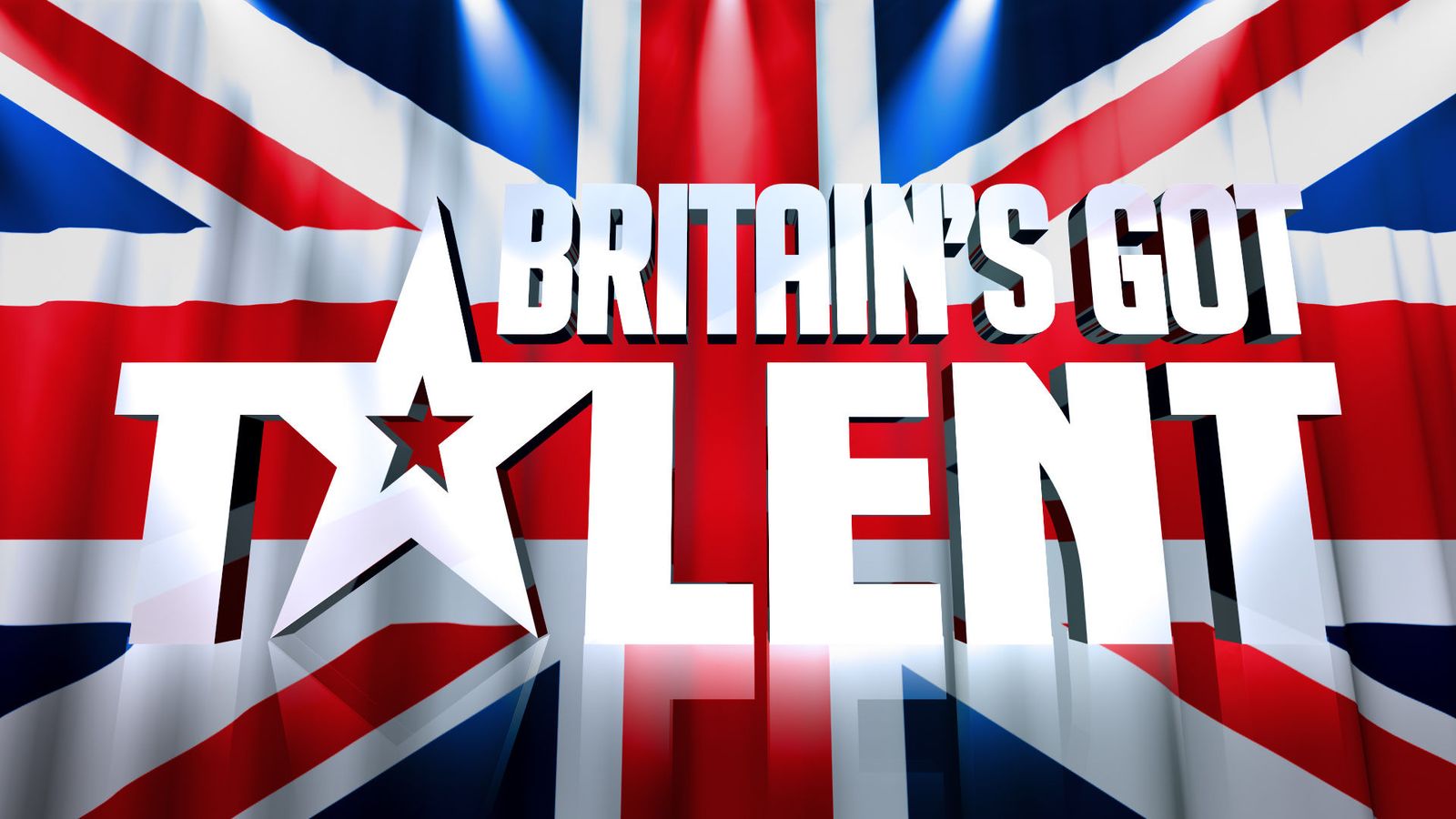 Britain’s Got Talent has cancelled production, with coronavirus restrictions making live auditions – the popular first stage of the contest – an impossibility.

The ITV juggernaut had been due to film auditions in London later this month, however the steadily increasing COVID-19 infection rates have led ITV bosses to scrap filming plans.

An ITV spokesperson said: “The filming for the 15th series of Britain’s Got Talent has been postponed from its proposed record dates in late January.

“With the announcement of the latest government health guidelines and with our priority of safeguarding the well-being of everyone involved in our programmes we, together with the production teams at Thames and Syco, have taken the decision to move the record and broadcast of the forthcoming series.”

They added they will “confirm revised dates in due course”.

Following the live audition stage, BGT would normally air across weekends from April, and finish with a week of live finals at the end of May. The filming delays mean those dates will now have to be pushed back.

The large scale of the talent competition, in which 100s of people try out for the show over a period of ten days, make it impossible to run while adhering to coronavirus safety rules.

The production team, crew and judges would normally film up to 20 auditions a day, with contestants travelling from all around the country.

The large live studio audience in London’s Coliseum theatre – which is an integral part of the show – would also have had to be massively reduced to comply with social distancing guidelines.

One of ITV’s most successful shows, BGT often features large group acts, including dance troops, choirs and orchestras – which again would be against current lockdown protocols.

This series would have been judge and creator Simon Cowell‘s first stint back on British TV since he broke his back in an electric bike accident last summer.

Diversity dancer Ashley Banjo stepped in as a temporary judge while Cowell was away, and later became the centre of a row over a Black Lives Matter-inspired performance on the show which attracted around 24,500 complaints from members of the public.

Ofcom dismissed the complaints and noted that freedom of expression was “particularly important”.

It’s been a turbulent 12 months for BGT, as last year’s live shows were also postponed due to the coronavirus crisis.

As well as Cowell, Amanda Holden, David Walliams and Alisha Dixon are expected to return their judging duties when filming finally resumes.