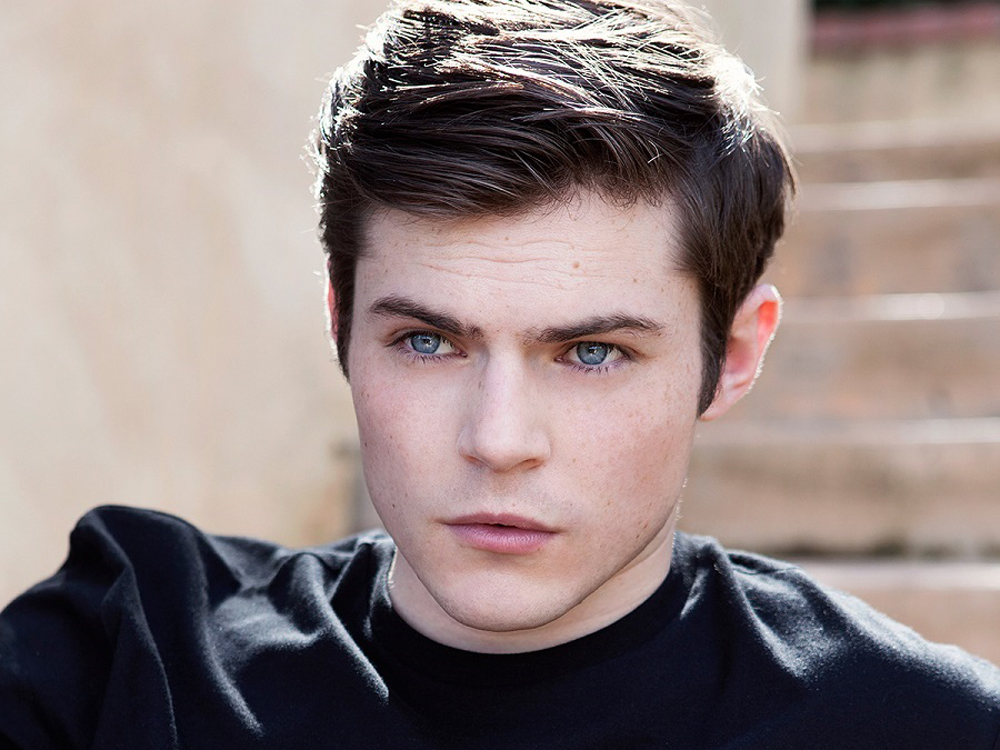 EXCLUSIVE: Chris Mason (Broadchurch) has joined the cast of the CW’s Riverdale in a recurring role for Season 5.

Mason’s character will be introduced in the fourth episode of Season 5 on Wednesday, February 10, where there will be a time jump of seven years.

British actor Mason recurred in the Freeform/Warner Horizon series Pretty Little Liars: The Perfectionists and was a series regular in Season 3 of the ITV/BBC America drama Broadchurch. He recurred in the second season of Dirty John on USA and appeared in HBO Latin America’s limited series The American Guest. Mason is repped by UTA, 3 Arts, Toogood Management in the UK and Sloane, Offer, Weber & Dern.