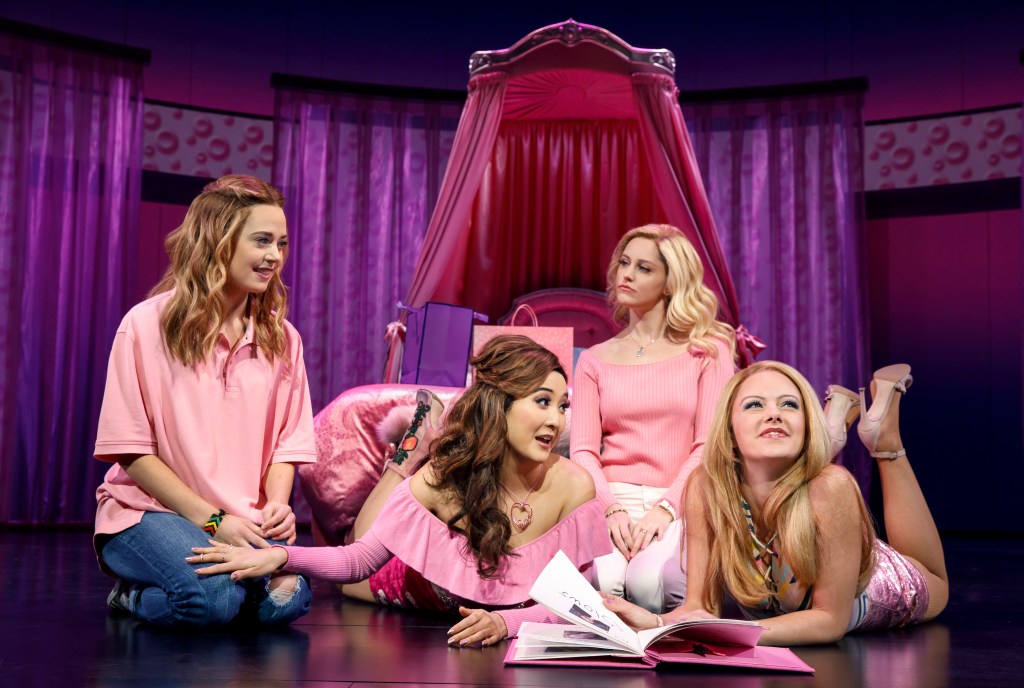 Mean Girls won’t be back when Broadway reopens, producers announced today. The musical based on Tina Fey’s 2004 film suspended production when Broadway went dark due to the Covid-19 pandemic.

The musical, with a book by Fey, music by Jeff Richmond, lyrics by Nell Benjamin and direction and choreography by Casey Nicholaw, opened on Broadway in 2018 and grossed $124 million by the time it close in March. Plans to adapt it for a new Paramount Pictures film version were announced previously.

“We remain excited to bring this musical to the big screen, relaunch the tour and prepare for a London production,” said Lorne Michaels, who produced the musical with Stuart Thompson, Sonia Friedman, and Paramount Pictures. “I look forward to the day, hopefully soon, when theaters can open their doors again.”

The producers said the permanent closing was due to the ongoing Broadway shutdown. The show had recouped its capitalization by early 2020.

“The chance to bring this show to Broadway, with such a talented young ensemble and five astounding female leads, has been a dream come true,” Fey said on behalf of the creative team. “And to our fierce and dedicated fans – the limit of our gratitude does not exist.”

At the time of the musical’s final performance on March 11, it had played 805 performances and 29 previews at Broadway’s August Wilson Theatre. Prior to its opening on April 8, 2018, Mean Girls had made its five-week world premiere run in 2017 at the National Theatre in Washington D.C.

A North American tour launched in 2019, with plans to resume this summer or as soon as Covid restrictions are lifted.

Broadway will remain closed at least until June, with most insiders expecting a fall start at earliest.