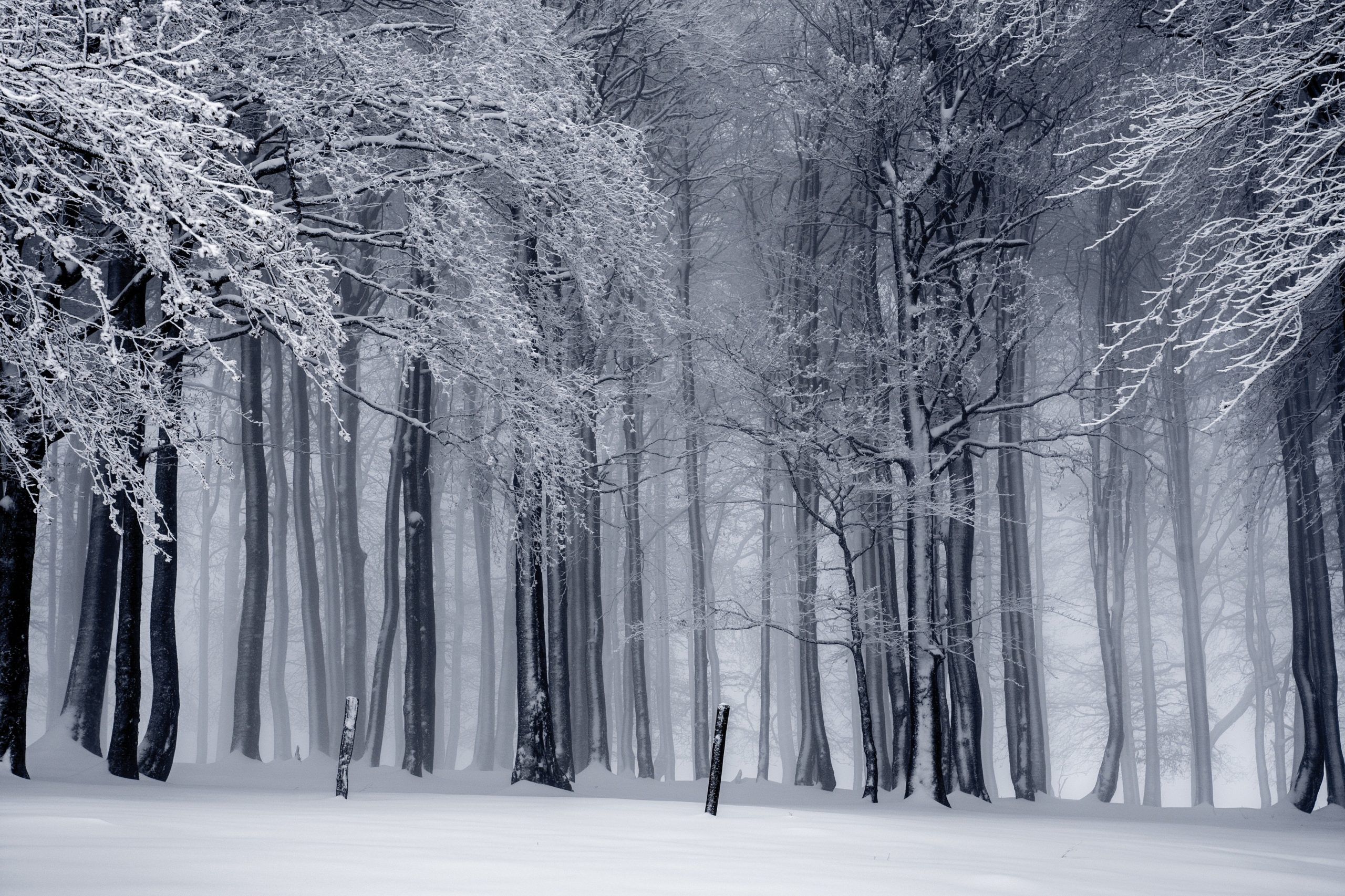 I know a lot of people hate winter. It’s cold, it’s dark, the precipitation is unreliable, and it’s the most difficult time of the year to get outside. It’s particularly difficult this year because most of us can’t even take our usual trips to visit family for the holidays or get away to a warmer destination—or just somewhere different—for a few days or a week because it isn’t safe, or wise, to do so.

I happen to love winter. The early dark doesn’t bother me, I don’t mind the cold, and I learned to drive in February in Upstate New York so I can handle pretty much anything except people who don’t know how to drive in anything. I am bummed that I couldn’t go to Mexico for Thanksgiving as planned but that’s okay; I’m looking ahead a few years to a dream vacation for my 45th birthday, and anything I don’t spend now can go into the jar for then.

Winter is also a great season in which to set comics. So many possibilities for those who are stick inside and those who manage to get out. So many adventures. So many mysteries.

Here are a few of my favorites: 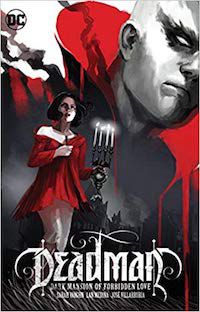 This is one of my favorite comics of all time for so many reasons, not the least of which is that it’s the first to include an explicitly nonbinary character (never mind one who features prominently in the story/features prominently in the story as a love interest). It is also a Very Gothic Story featuring a creepy house, a creepier fiancée (not the non-binary character), and my favorite morally questionable hero, one Boston Brand, AKA Deadman. Drawn to an old mansion on the outskirts of a cute little town, our snarky spirit finds himself trapped with the ghost of a woman subject to fits of destructive rage, a living woman who can hear her, and the mystery of how they’re all tied together, stuck until the knots are unraveled.

The skeletal winter trees and candle flames flickering in cold drafts indicated by sketchy white curls on the page add to the icy, isolated atmosphere as do the high boots, coat, scarf, and hat the main character, Berenice, wears whenever she leaves the confines of the mansion. There’s nothing quite so empty as the darkness when your whole world is sleeping; a perfect time for ghosts to fill the quiet with their stories and their cries for help.

“Compulsory Courtesy Chocolate” gets a couple of full-color pages upon which Buddha and Jesus can be found ice skating so badly that cherubs and and preternatural flexibility come to their aid. Which, of course, looks like a gravity-defying, pro-level pairs routine because let’s remember who we’re talking about.

As usual, this annoys our intrepid divine lads to no end, wanting, as they do, to keep their identities on the DL as they learn more about humanity during their hiatus in Tokyo. Especially when they’re crowded out of the rink by couples and confounded by the prevalence of cacao out of season. Buddha points out that it’s the day devoted to “You know…the guy I met at that hot pot party…Valentinus-san,” to which an appalled Jesus responds, “What? No that can’t be right,” because Valentinus is the patron saint of spicy food like kimchi. Why would people be giving one another chocolates on the day dedicated to Valentinus’s martyrdom?

Of course, neither of them can refuse the woman at the corner store when she offers them chocolate. That would just be rude… 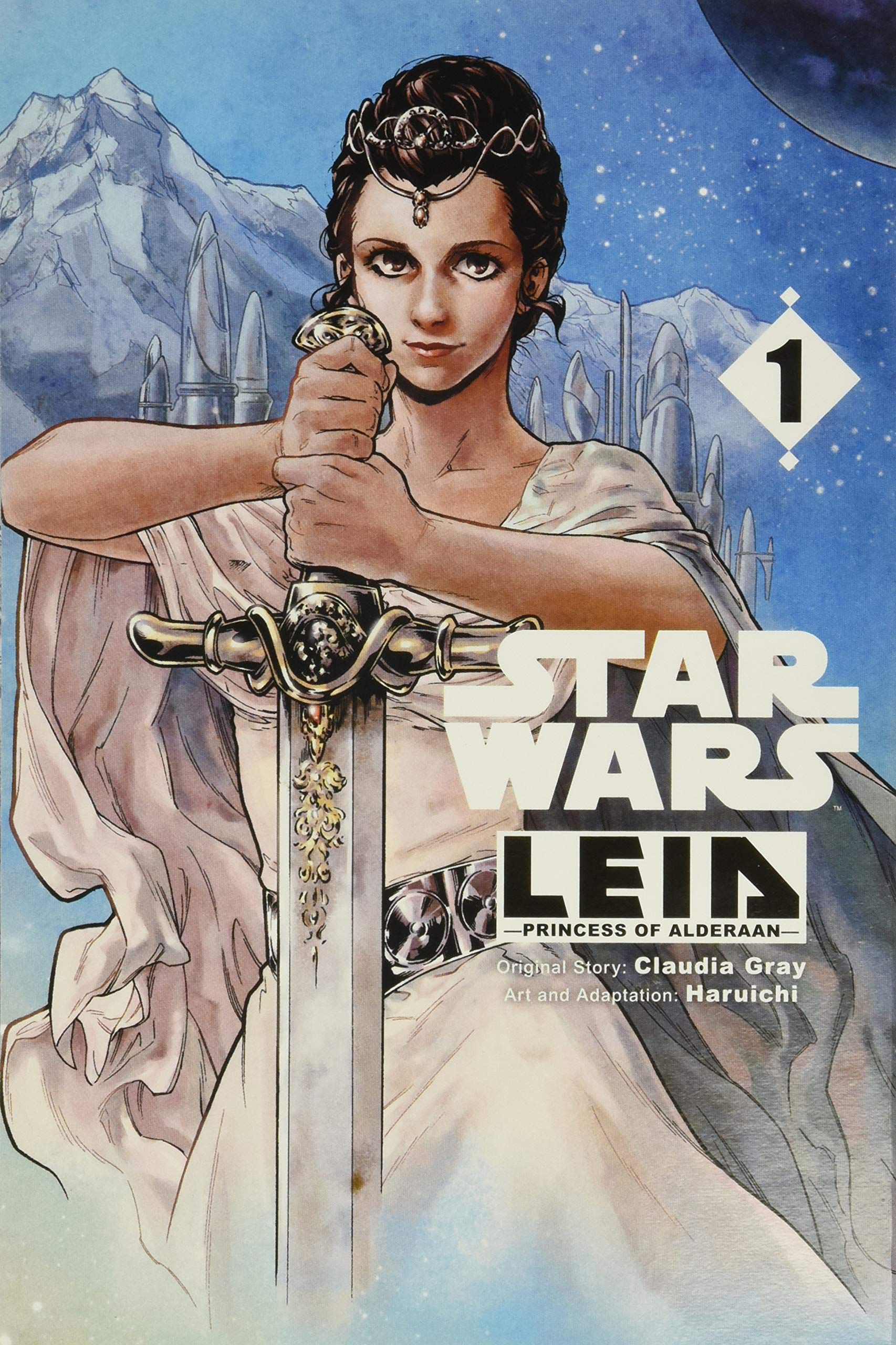 Why read a story in novel and manga form? Well, first of all, why not?

More importantly, however, comics are a different medium than prose and manga is its own variant of comics, which means each iteration is going to present information in a slightly different way with different emphases. It’s fascinating, at least to me, to take a look at where those differences are. What’s important in a novel that’s less important in a comic? What details does a Japanese creator emphasize that a Western artist doesn’t?

But we were talking about winter, weren’t we? A big chunk of Leia takes place during survival training in the mountains of Alderaan where it’s always winter. It’s in those mountains Leia first meets a friend she’ll have for years to come: Amilyn Holdo, her first love, and the path to her greatest challenge.

Yay for winter! Yay for comics set in winter! See, it isn’t all bleak skies and too many hours of night. There are always stories to be found, even in the coldest corners of the shortest days.

Broadway’s Susan Stroman Wants London To Go Wild Over ‘Crazy For You’ Again – This Time With West End Star Charlie Stemp
Indonesia’s GoTo has lost almost 70% of its valuation since its April IPO
Avatar is back after 13 years – but will the sequel live up to the original?
Ford claims No. 2 spot in EVs behind Tesla – but gap remains wide
Carvana shares tank as bankruptcy concerns grow for used car retailer