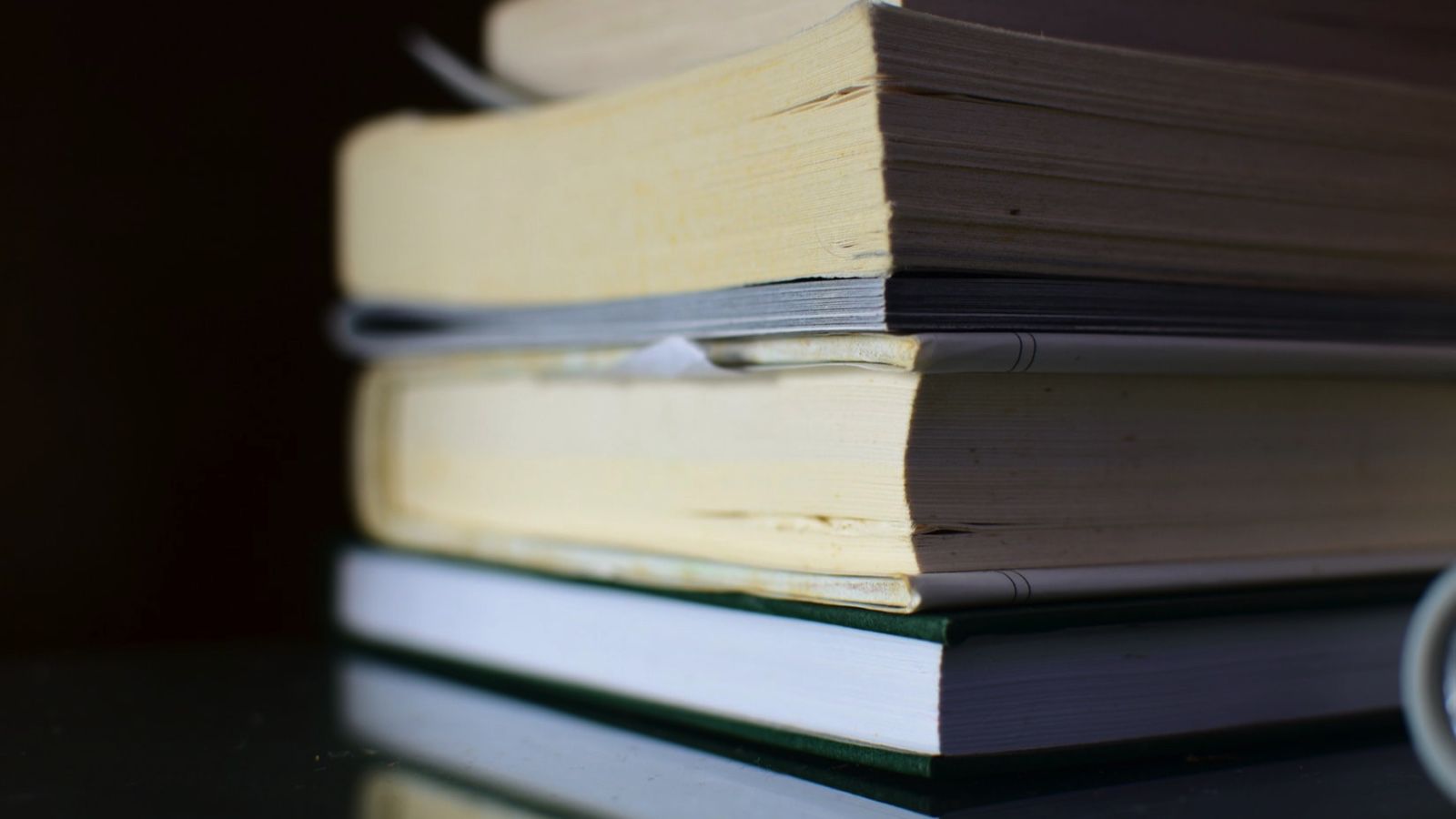 In case you missed it (I don’t know how), on January 6, 2021, Nazis and white supremacists invaded the Capitol building after being incited by Trump and other Republicans over so-called election fraud. One of those politicians who continually questioned the integrity of the election and was even photographed raising his fist in support of the mob was Senator Josh Hawley of Missouri.

In response, publishing company Simon & Schuster announced yesterday that they were canceling Hawley’s upcoming book The Tyranny of Big Tech, which was slated for a June release. Here’s their statement:

After witnessing the disturbing, deadly insurrection that took place on Wednesday in Washington, D.C., Simon & Schuster has decided to cancel publication of Senator Josh Hawley’s forthcoming book, THE TYRANNY OF BIG TECH.  We did not come to this decision lightly. As a publisher it will always be our mission to amplify a variety of voices and viewpoints: at the same time we take seriously our larger public responsibility as citizens, and cannot support Senator Hawley after his role in what became a dangerous threat to our democracy and freedom.

So let’s break that down. He calls the cancelation of his contract Orwellian (has he…read Orwell?), claims it’s an assault on his First Amendment rights, and all but calls it censorship. It’s none of the above. When the government limits what you can or can’t say, or publish, then it’ll be censorship and an infringement on your freedom of speech. A privately owned company following through on the terms of agreement on a contract between two parties is not censorship, nor does it go against your First Amendment rights. Hawley knows this. At least I hope so, otherwise what are they teaching law students at Yale?

A couple authors (including Naomi Wolf) have come out in support of him, claiming that this means public discourse is going to be limited if authors are not allowed to be controversial. But Tucker Carlson is published. So are Sean Hannity, Bill O’Reilly, and Ann Coulter. Being controversial isn’t the issue. Contracts tend to have a morality clause. These essentially state that if you do anything to make the company look bad or damage their public image by being affiliated with you, they are within their rights to cancel their contract.

Correct me if I’m wrong, but inciting violence against the Capitol may have gone against the morality clause.

And Hawley knows this. He claims he’s going to see Simon and Schuster in court but he has no legal ground. He broke the terms of agreement. He should know he has no legal ground anyway. He was a Supreme Court clerk. This is just him facing consequences for his actions. Simon and Schuster not publishing his book doesn’t mean it can’t be published at all. He can still take it to other companies and ask them to publish it. He may have some issues finding someone who would be willing to publish him though.

The issue isn’t the content of his book, which isn’t even about election fraud. The issue is him.

NBA Superstar Stephen Curry To Host The ESPYS Next Month
Final Curtains: Broadway Shows About To Close – A Photo Gallery
Travis Barker has been rushed to hospital in Los Angeles, according to reports
Big technology stocks like Tesla, Amazon and Microsoft just finished their worst quarter in years
Probe into whether Boris Johnson misled parliament over partygate begins with call for evidence