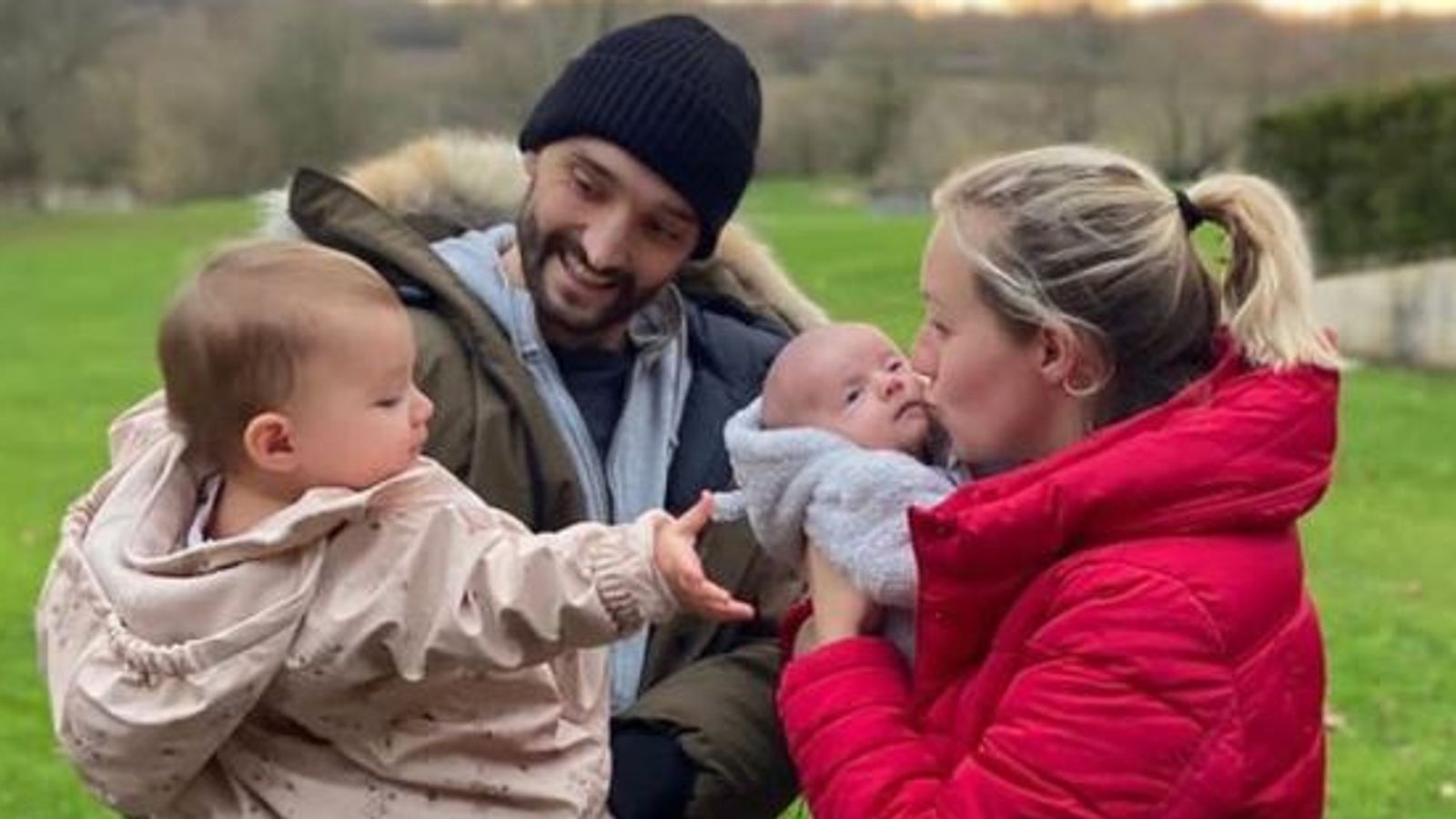 The Wanted’s Tom Parker says there has been a “significant reduction” in the size of his brain tumour, following hospital treatment.

The 32-year-old revealed his terminal cancer diagnosis in October last year, just weeks before becoming a father for the second time.

He is currently having radiotherapy and chemotherapy for a grade four glioblastoma – an aggressive cancer that can occur in the brain or spinal cord.

The singer shared the news on Instagram, along with a photo of his wife Kelsey, daughter Aurelia and baby son Bodhi.

He wrote: “These are the words I received today, and I can’t stop saying them over and over again.

“I had an MRI scan on Tuesday and my results today were a significant reduction to the tumour and I am responding well to treatment.”

Thanking doctors and nurses for their dedication despite COVID-19, he went on: “I can’t thank our wonderful NHS enough. You’re all having a tough time out there, but we appreciate the work you are all doing on the front line.”

He said they are working hard to shrink the tumour – which is inoperable – and paid tribute to his wife who he called his “rock” and his children, who he said he fights for “every second of every day”.

He also thanked his family, friends and fans who he said “have got me through my darkest days”.

The pop star also paid tribute to his 206k followers on the social networking site, adding: “To everyone on here – your love, light and positivity have inspired me. Every message has not been unnoticed they have given me so much strength.”

Fellow celebrities including Westlife’s Brian McFadden, McFly’s Harry Judd and his former The Wanted bandmate Max George were quick to say how happy they were to hear about his health improvement.

Life expectancy for those diagnosed with a glioblastoma tumour is around 12 to 18 months, according to the Brain Tumour Research charity.

Parker shot to fame as part of boyband The Wanted along with Max George, Siva Kaneswaran, Nathan Sykes and Jay McGuiness.

The band, which formed in 2009, had hits including Chasing The Sun and Glad You Came and were active until they announced a break in 2014.