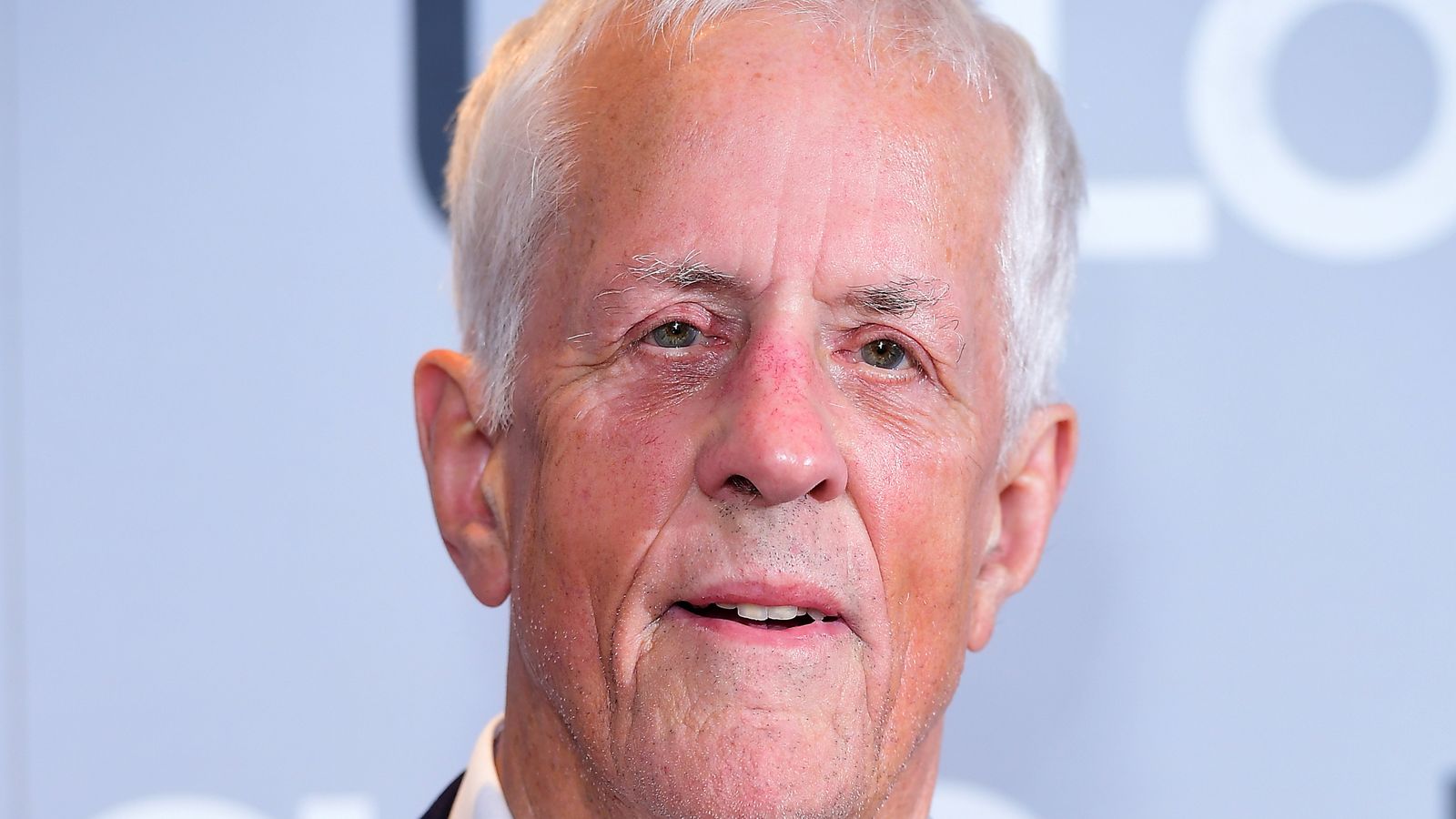 Director Michael Apted has died aged 79, his agent has said.

The British filmmaker was known for the Up series of documentaries which followed the lives of 14 children since 1964 when they were seven years old, as well as directing Coal Miner’s Daughter and Gorillas In The Mist.

He also directed the 1999 James Bond film The World Is Not Enough, which starred Pierce Brosnan, and several episodes of Coronation Street in the 1960s.

Thomas Schlamme, president of the Directors Guild of America (DGA), paid tribute to Apted in a statement, saying: “Our hearts are heavy today as we mourn the passing of esteemed director, longtime DGA leader and my friend Michael Apted.

“His legacy will be forever woven into the fabric of cinema and our Guild.

“A fearless visionary as a director and unparalleled guild leader, Michael saw the trajectory of things when others didn’t, and we were all the beneficiaries of his wisdom and lifelong dedication.”

“It is with very heavy hearts that we share the news of the passing of Michael Apted. He was a director of enormous talent and range and unique in his ability to move effortlessly and successfully between all genres. He was beloved by all those who worked with him. pic.twitter.com/DhazGUiIsp

Apted, who served as the president of the DGA from 2003 to 2009, was born in 1941 in Aylesbury, Buckinghamshire, before moving to London with his father after the Second World War.

As a child, he studied at the City of London School where he first developed an interest in cinema.

In 2008 he was made a companion of the Most Distinguished Order of Saint Michael and Saint George in the Queen’s Birthday Honours for services to the British film and television industries.

He won four Baftas, including three for Up.

A tweet from the film academy said the organisation is “very sorry to hear” of the news.

The producers of the James Bond film franchise paid tribute to his ability to move “effortlessly and successfully between all genres”.

A Twitter post signed by Michael G Wilson and Barbara Broccoli added: “He was beloved by all those who worked with him.”

The official Twitter page for the Oscars also paid tribute.

“Director Michael Apted will always be remembered for the groundbreaking documentary ‘Up’ series,” the post said.

Director Michael Apted will always be remembered for the groundbreaking documentary “Up” series. A past president of the Directors Guild and Academy Governor, he also made many acclaimed feature films, from “Coal Miner’s Daughter” to “The World Is Not Enough.” He will be missed. pic.twitter.com/5vtLfBJgmR

He said: “The Up series demonstrated the possibilities of television at its finest in its ambition and its capacity to hold up a mirror to society and engage with and entertain people while enriching our perspective on the human condition.

“The influence of Michael’s contribution to film and programme-making continues to be felt and he will be sadly missed.”

Actor and director Paul Feig said: “He was always so kind to me and I was such a great admirer of his work.”

A post on the Twitter account of the band Garbage, who performed the theme for The World Is Not Enough, labelled Apted a “delightful, charming soul”.

The song’s composer David G Arnold, who worked with Apted on three other films including The Chronicles Of Narnia: The Voyage Of The Dawn Treader, tweeted: “A more trusting, funny, friendly and, most importantly, kind person you’d never meet.

“So pleased to have known him and so sad that he’s gone.”

Adele ‘thrilled’ as she performs her first UK gig in five years
Adele says reaction to postponement of Las Vegas shows was ‘brutal’
‘Ozark’ Actor McKinley Belcher III Joins Broadway’s ‘Death Of A Salesman’ Revival
‘It’s like waiting for Christmas’: Backstage with… Steve Carell as Gru and the Minions return
Fourth of July travel surge puts airlines — and passengers — to the test