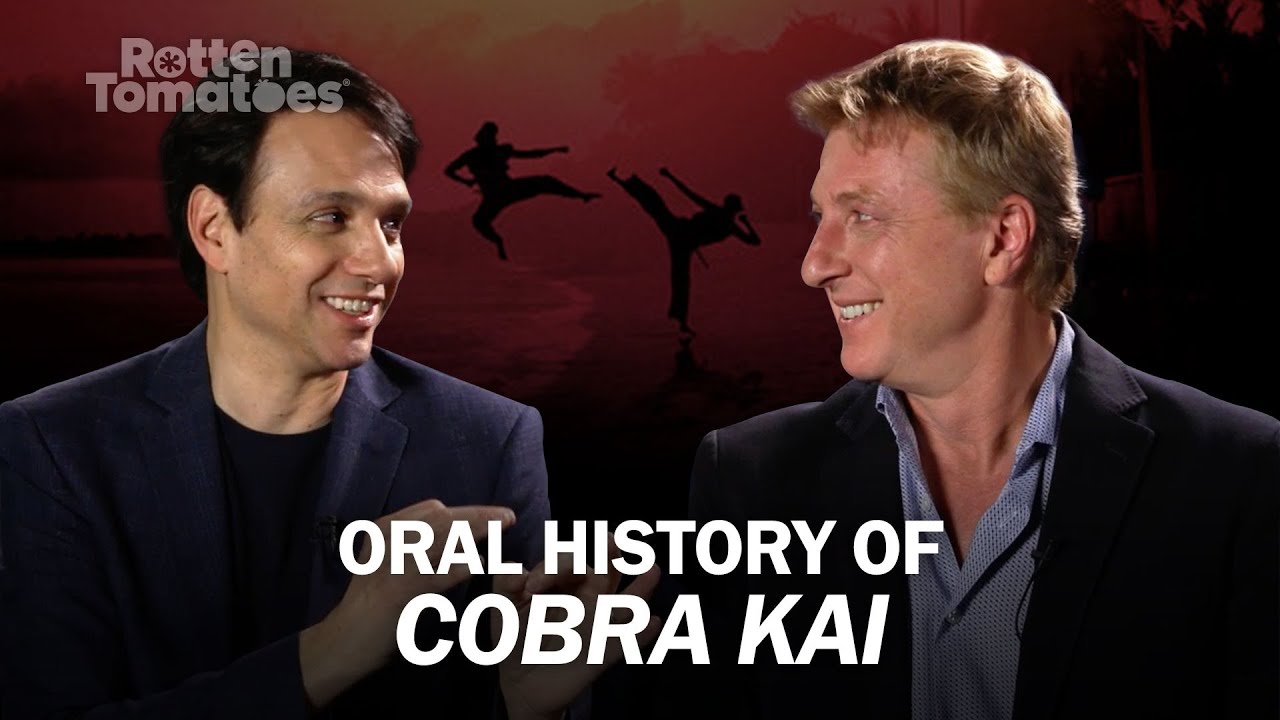 John G. Avildsen’s 1984 underdog story ‘The Karate Kid’ is a beloved cultural touchstone for moviegoers of a certain age, but there was no way to know how well its spinoff series, ‘Cobra Kai,’ would be received. Luckily, the creators of ‘Cobra Kai’ capitalized on a pouplar reading of the original film that argued Daniel LaRusso was the real bully of the story, then decided to explore how that pivotal fight could have impacted the lives of both him and Johnny Lawrence decades later, and the result was a smash hit with both critics and audiences. With two seasons of the show now available to stream on YouTube Premium, we sat down with stars Ralph Macchio (Daniel) and William Zabka (Johnny) to talk about how the show came together, including what it took to convince them to join the project, what it was like to revisit the ‘Karate Kid’ world after so many years, and how they infused elements from the original movies into ‘Cobra Kai.’

Music:
XMT116_01 AGE OF THE MULLET
Courtesy of Extreme Music

From original shows and celebrity interviews to Tomatometer scores, ROTTEN TOMATOES is your insider’s guide to must-see movies and TV.