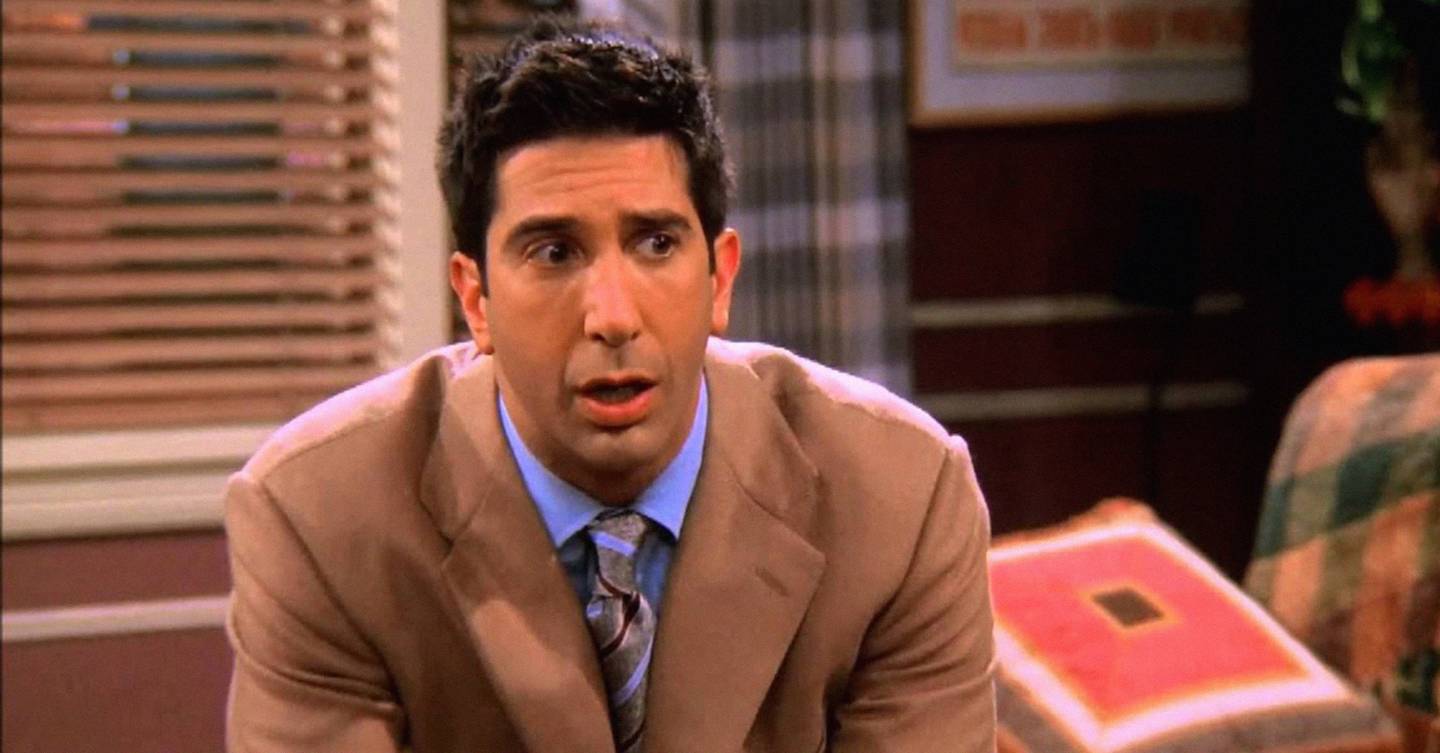 We may have devoured every single episode in our youth (and then again in lockdown) but one episode of Friends has been dubbed the most hated by fans.

According to ratings on IMDb and feedback from fans, the most hated episode of the smash 90s show is officially The One With The Invitation.

Out of a whopping 236 episodes (yes, we can’t believe how many hours we’ve spent watching the show either), episode 21 back in season 4 is the most disliked one.

Struggling to remember the specific episode that aired in April 1998? Allow us to refresh your memory.

The episode is all about Rachel (played by the iconic Jennifer Aniston, of course) receiving an invite to Ross and Emily’s wedding – much to the chagrin of Emily after Ross originally said he wouldn’t invite his ex.

After much deliberation, Ross, played by David Schwimmer, decides he can’t shun Rachel from his London nuptials and the episode brings back a plethora of memories and flashbacks of Ross and Rachel’s relationship. It’s little wonder, then, that the episode was rated just 7.2 on IMDB, compared to the 8.5 average of all the other episodes.

After being so invested in Ross and Rachel’s romance, Ross’ marriage to Emily was tough viewing for many.

13 times Rachel, Monica and even Gunther wore outfits to inspire your Christmas-at-home wardrobe

Thank goodness, then, that Ross accidentally ushered the name ‘Rachel’ at the alter and the couple’s love then went on to blossom after Rachel shunned a career in Paris to stay with Ross.

The rest, they say, is history.

It was the news we’d all been waiting years for (16 to be precise), but now we’re left pondering ‘is this much-anticipated Friends reunion actually happening?’

Friends is being reimagined with an all-black cast

The untitled, unscripted HBO Max special was confirmed back in February to much fanfare but obviously the Coronavirus pandemic put a hold on all production.

Thankfully, we’ve just found out that the much-anticipated reunion episode will now start filming in March, according to cast member Matthew Perry.