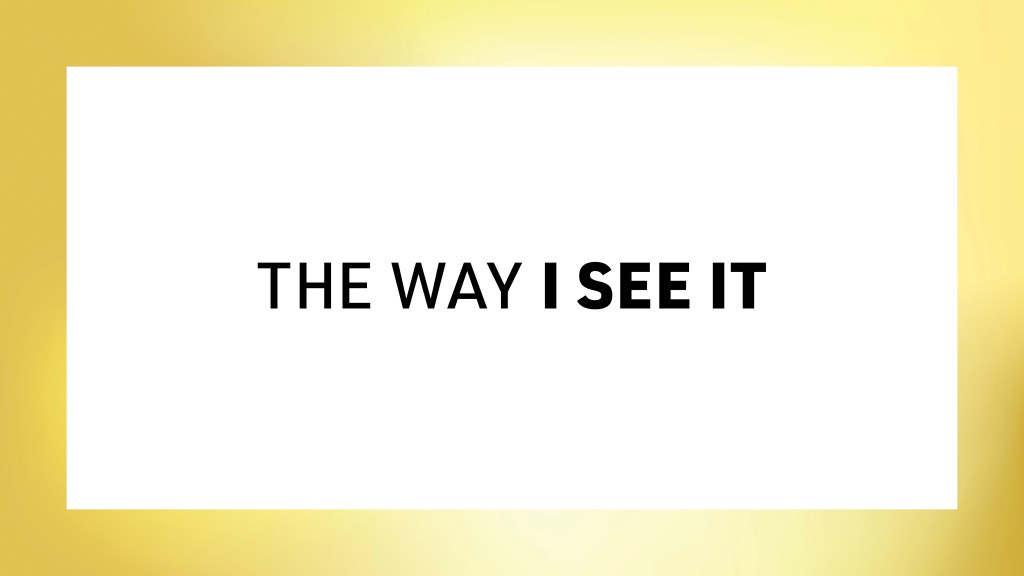 Producers Laura Dern and Jayme Lemons eventually persuaded Souza to say yes, allowing for a cinematic portrait of a man who gained a unique vantage point on the corridors of presidential power.

“There’s such a curiosity about what happens in the White House. There’s a mythology about it, there’s a fantasy about what’s happening in those rooms,” Porter says. “I think what Pete’s showing is, yes, there’s pomp and circumstance and there’s grandiosity but there’s also something really basic that’s happening, which is people doing really hard work in service of others. And that’s what it’s supposed to be.”

“The access that [Souza] was given I think was second to none,” Lemons says. “He was never asked to leave a room. He was given ultimate access both personally and professionally.”

Adds Dern: “It’s not just the access that Pete got, but it’s how he portrayed leadership as empathy by capturing moments like our president with his own daughter after having heard the news of the tragedy of Sandy Hook, that we have images of the individual that is the leader, not just the portrayal of leadership.”