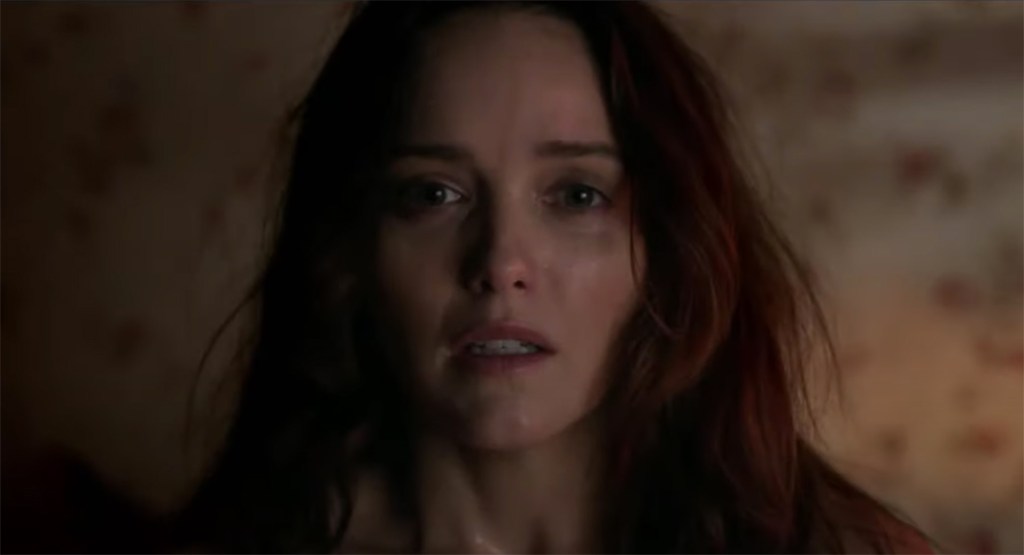 Break out a nice bottle of chianti and cook up some fava beans because CBS has released the first full trailer to the new series Clarice which is set to debut on February 11.

Set to a spooky version of John Denver’s “Country Road”, the trailer for The Silence of the Lambs followup features Rebecca Breeds in the titular role that echoes the role originated by Jodie Foster in the 1991 Oscar-winning film based on the Thomas Harris novel. was based on, below.

Clarice is set in 1993, one year after the events of The Silence of the Lambs. It tells the personal story of FBI Agent Clarice Starling (Breeds) as she returns to the field to pursue serial murderers and sexual predators while navigating the high-stakes political world of Washington, D.C.

From the jump, we see glimpses in the trailer from the original film as we prepare to go on a new journey with Agent Starling. If anything, it really matches the mood of the movie. The new series comes from rom Jenny Lumet, Alex Kurtzman, MGM Television and CBS Studios. The drama features Marnee Carpenter (Criminal Minds, Good Girls), Jayne Atkinson (Criminal Minds, House of Cards), Shawn Doyle (The Comey Rule, The Expanse), and Tim Guinee (Homeland, Elementary).

Watch the trailer above.