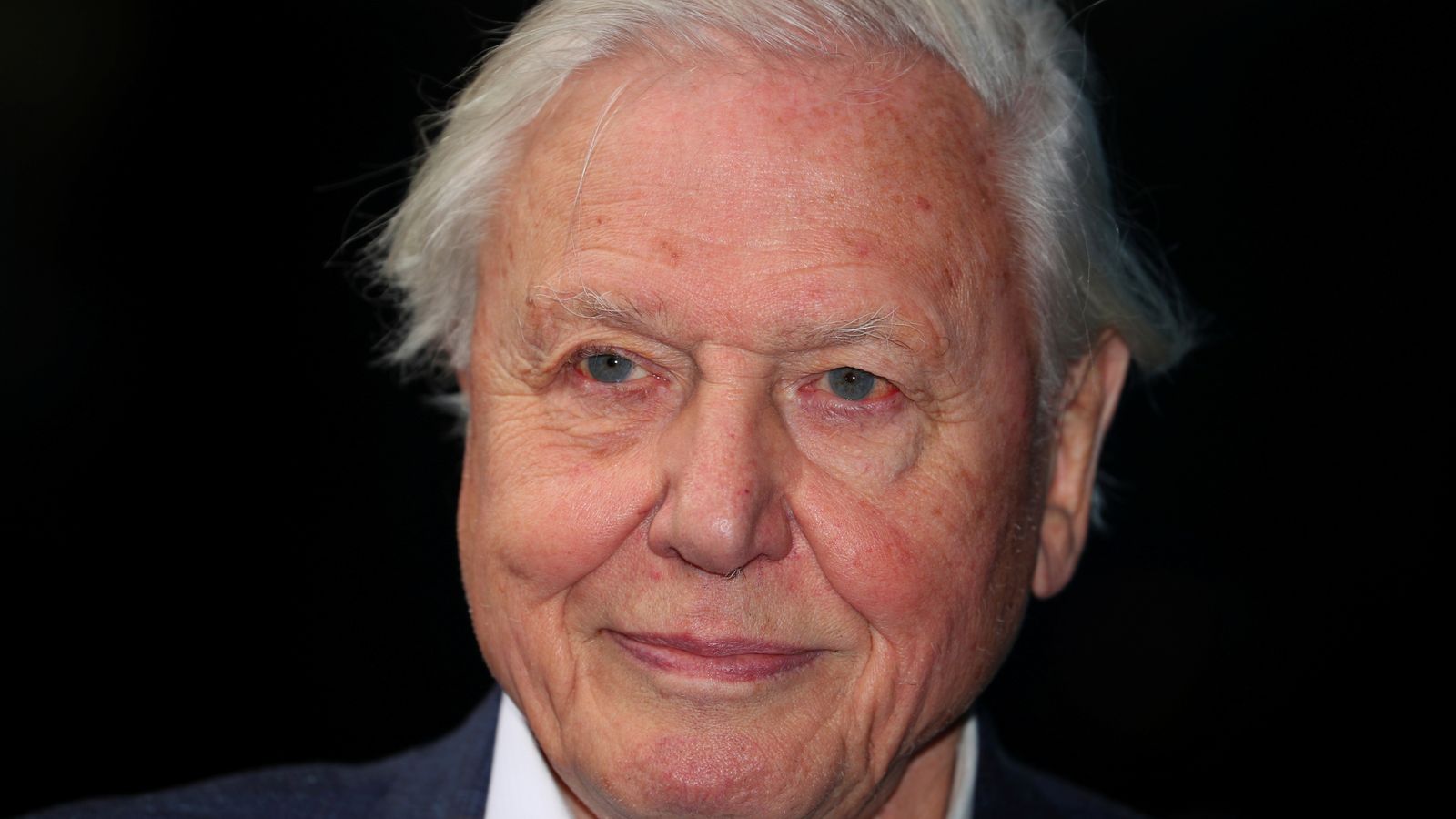 Sir David Attenborough has become the latest national treasure to get the first dose of the COVID-19 vaccine.

The naturalist and broadcaster has received his initial jab, following in the glamorous footsteps of Dame Joan Collins and the Queen at the weekend.

Attenborough, 94, has previously spoken of the “immense suffering” caused by the pandemic, but also raised concerns that the crisis would take concentration away from the issue of climate change.

Speaking in September, Sir David said: “If there is hope that can come out of it, then that may arise from the whole world having experienced a shared threat and found a sense that we are all in it together.”

It is not known which of the vaccines currently in use in the UK – one from Pfizer/BioNTech, the other from Oxford/AstraZeneca – Attenborough has been given.

Dame Joan, 87, said her jab was “painless and seamless” after getting the injection on Saturday morning.

The Queen, 94, and the Duke of Edinburgh, 99, also received their first dose of the jab over the weekend, making the news public in an unusual announcement on Saturday.

After he received his jab in December, Sir Ian McKellen said he felt “euphoric”, while Lionel Blair said he was happy to finish 2020 “with hope”.

Suspected Killer of Migos’ Takeoff Arrested
Anya Taylor-Joy Turned Into A Gamer For Her Role Of Princess Peach On ‘The Super Mario Bros. Movie’
Here are the Best Romance Novels of 2022, According to the New York Times
Onshore windfarm ban to be lifted in government U-turn
More than 150 Literary Agents Sign Letter to Support HarperCollins Workers’ Strike